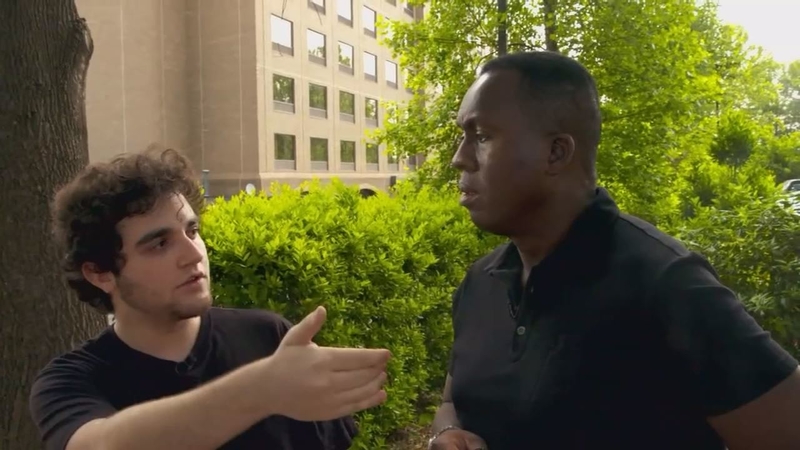 CHARLOTTE, N.C. -- A UNC Charlotte student who was in the classroom when a gunman opened fire, killing two people and injuring four others, described to ABC News on Wednesday the moment it turned from an ordinary day to a terrifying one.

The students were presenting their final projects.

"Everyone was assigned teams at the beginning of the year," he said. "In fact, where your team was depended where you sat in class. Meaning, basically, because I was team 15, I sat by the exit and that's why I survived."

He didn't see whether the shooter was in the classroom already or came in after the class had started but he heard the gunshots.

"All of the sudden ... BANG BANG BANG BANG ... and then everyone started running," he said. "And at that point, it was automatic, instinctual flight."

He said he got trampled in the doorway as he was trying to get out of the classroom but was able to pick himself up and leave.

"I just went into a classroom and shot the guys," he told reporters as officers led him away in handcuffs