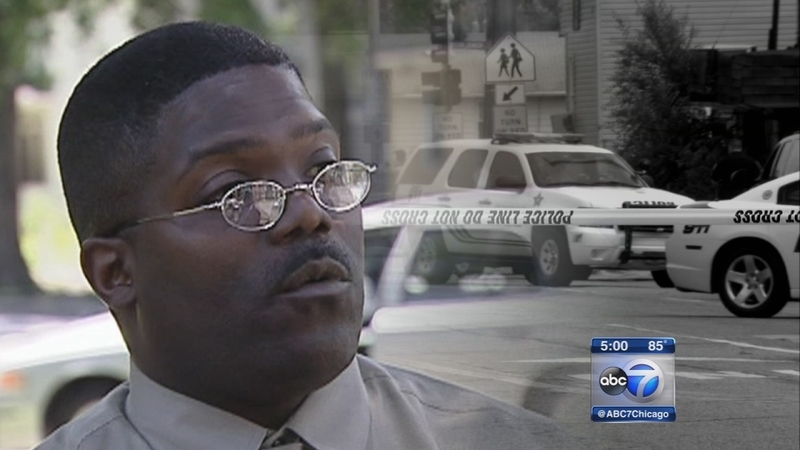 HARVEY, Ill. -- Harvey Police Lieutenant Darnell Keel was wounded as he pushed another officer out of the way during an exchange of gunfire with suspects in Harvey, the mayor said.

Keel, an 18-year veteran, was shot in the arm on Tuesday while responding to a burglary call. The two offenders barricaded themselves inside a home, holding eight people- six children and two adults- hostage for almost 21 hours.

"His acts of bravery, in terms of pushing the other officer out of the way, returning fire even though he was injured, speaks volumes to his experience," Harvey Mayor Eric Kellogg said.

The standoff ended Wednesday morning without anyone being hurt.

"I'm glad that we were able to save those children and the victims, and I'm also praying for the suspects too," Keel said.

Kellogg visited Officer Keel in the hospital, and passed along a note from a child.

"And I got a good letter from a young man from Harvey. He sent me a letter. It says 'Police Rock. I am praying that you feel better and get out of there soon, and get out of the hospital. You're very brave,'" Keel said.