UChicago authorities said there were at least 4 incidents

A string of robberies were reported Saturday near the University of Chicago where suspects got away with money during the attacks.

CHICAGO (WLS) -- Police issued an alert Saturday after a string of robberies were reported near the University of Chicago.

RELATED | University of Chicago student robbed while walking on campus

The victims were approached by the suspect who implied they had a weapon and then demanded cash, according to police.

Each time the suspect fled the scene on foot.

The fourth robbery was subdued when a witness shouted at the suspect, which caused them to flee west on 55th Street.

The University of Chicago police are investigating the robberies; no physical description was released by police. 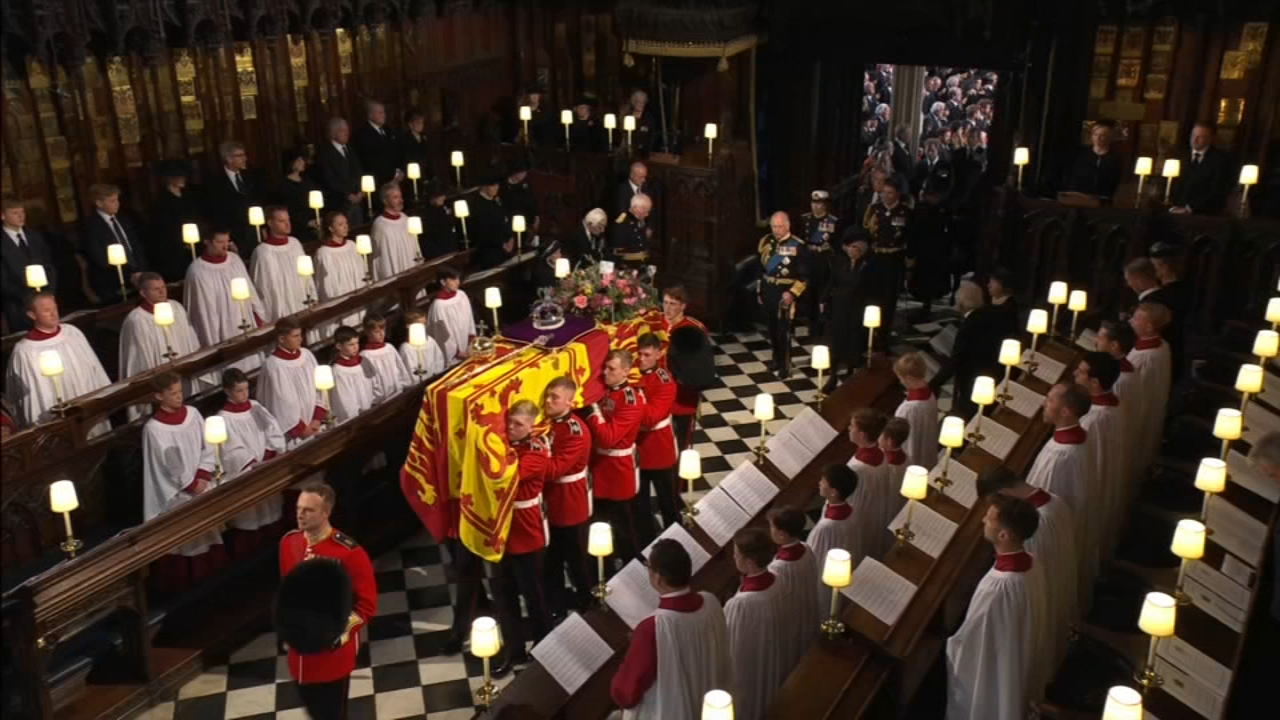 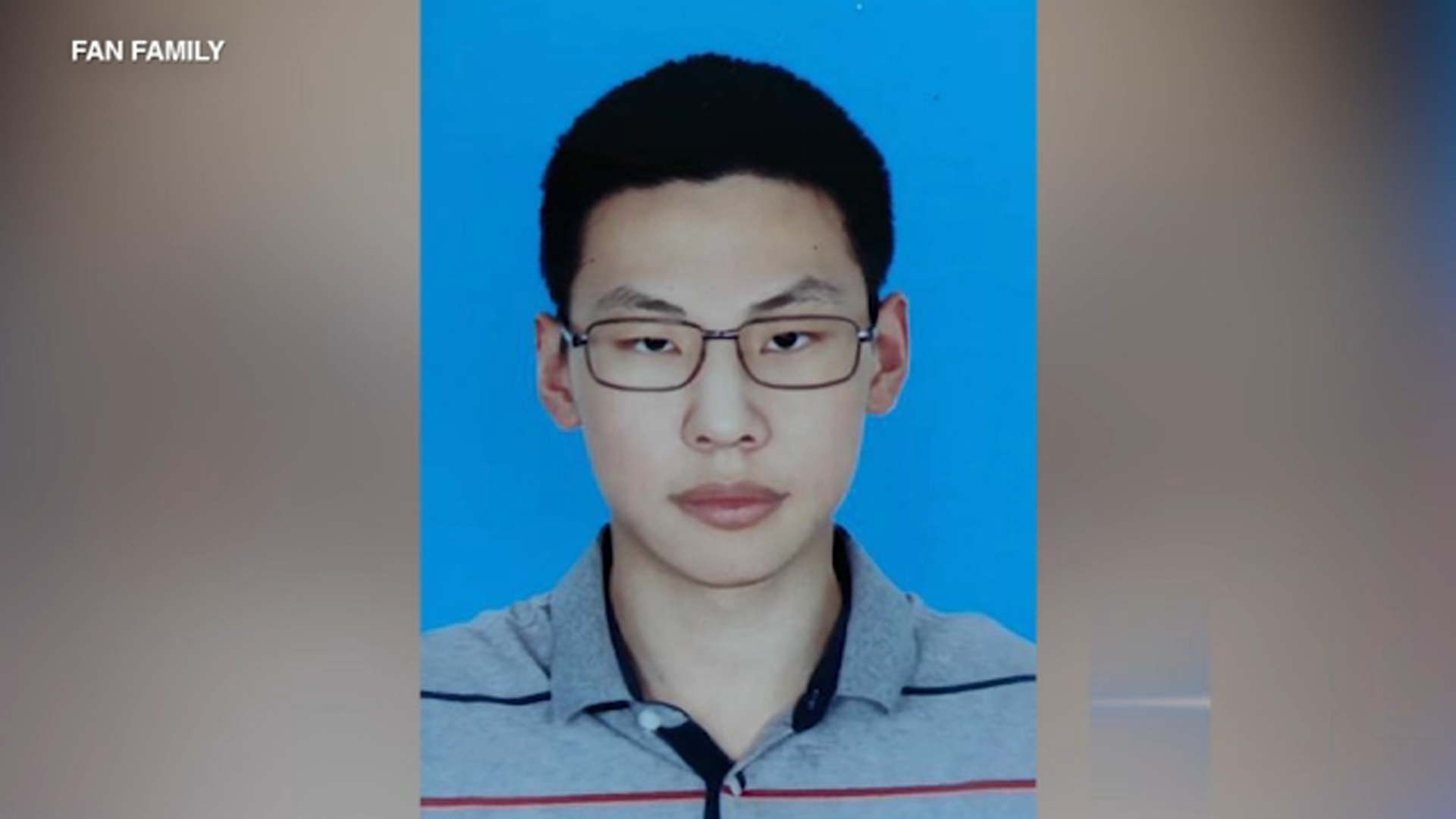 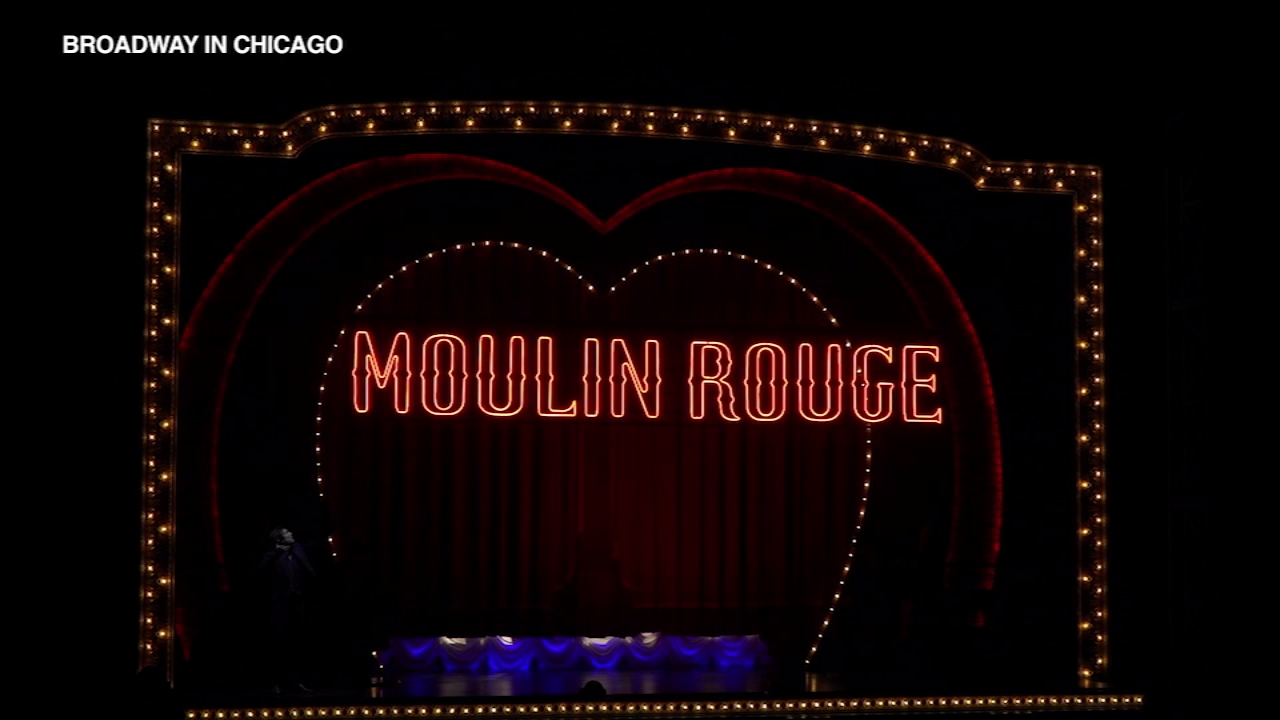 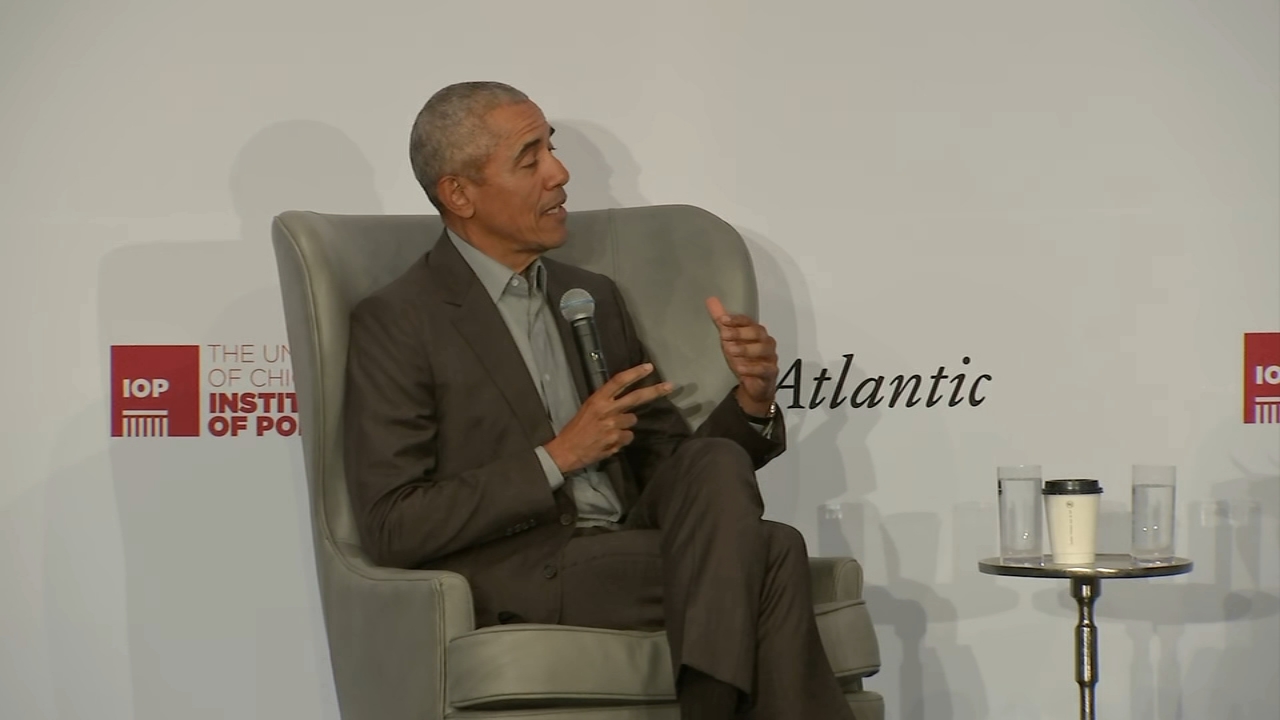