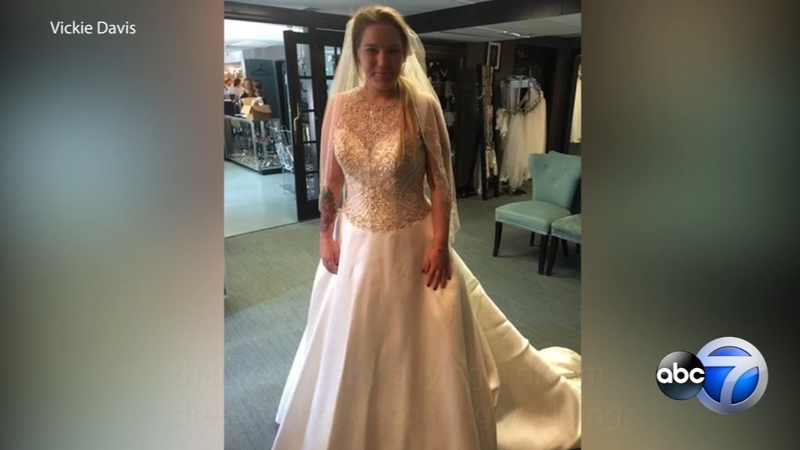 ANTIOCH, Tenn. (WLS) -- A mother who credits a Waffle House waitress for helping save her son's life during a mass shooting found a heartwarming way to thank her.

ABC affiliate WKRN reports that Michael Garth Sr. said the waitress asked him and a friend not to sit at the bar of the Antioch, Tennessee diner on April 22 because she was washing dishes and didn't want the water to splash on them.

Garth said he and his friend found another place to sit - and that location may have saved their lives.

Minutes later, a gunman brandishing an assault rifle stormed the restaurant, shooting four people to death before another customer wrestled the weapon away.