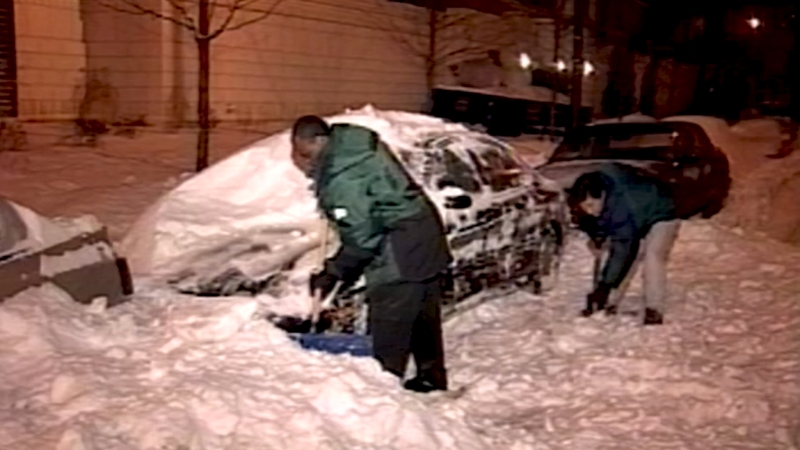 CHICAGO (WLS) -- Monday is the 53rd anniversary of the biggest snowstorm in Chicago history, according to the National Weather Service. 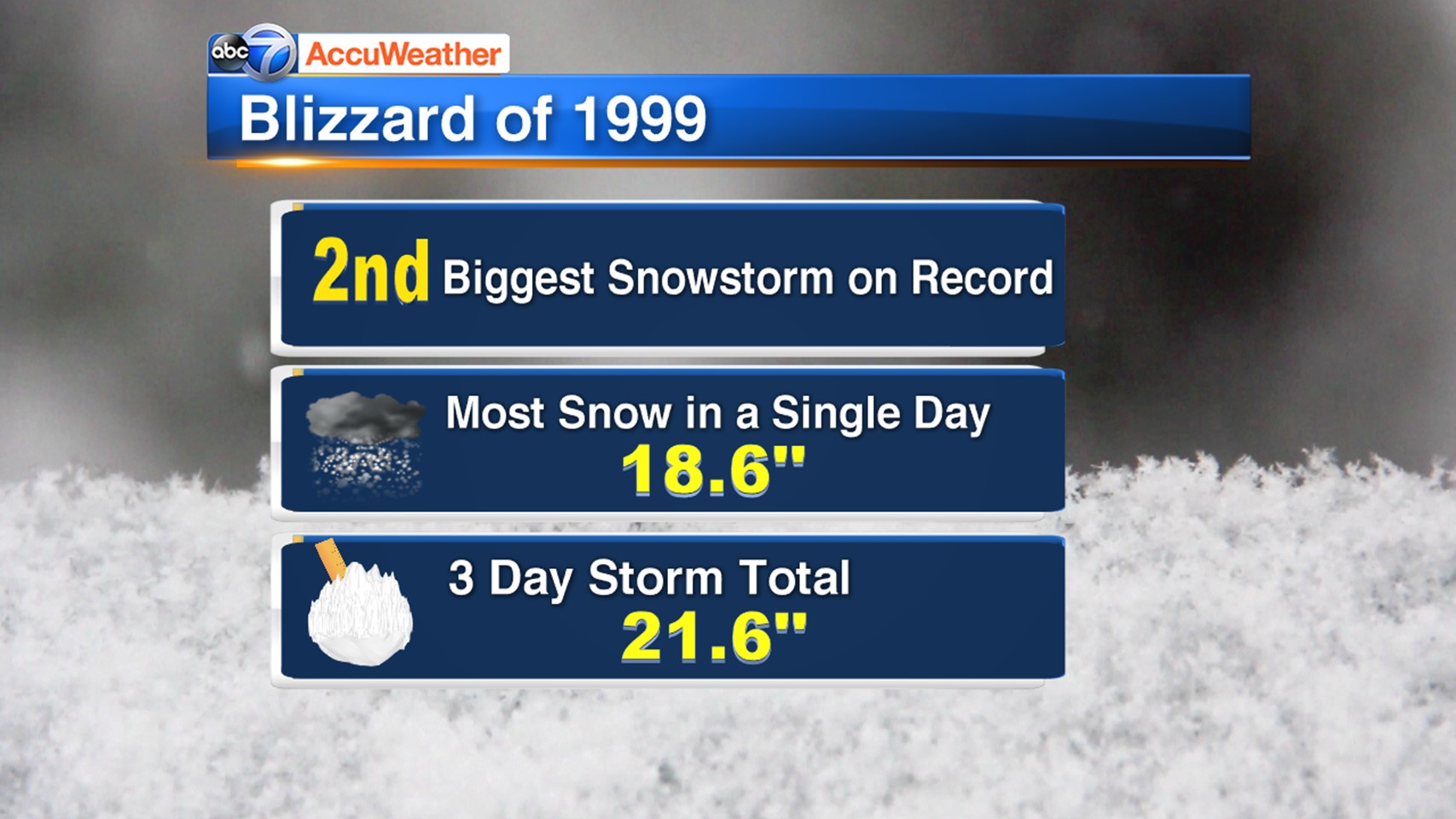 The blizzard paralyzed the city. Immediately after that storm, the Chicago area saw temperatures below zero.

Here are the other biggest snowstorms to hit Chicago:

5. Super Bowl Blizzard of 2015 - 19.3 inches from January 31 - February 2nd. The 5th largest snowfall had people across the city and suburbs digging out for days.

More than 21 inches of snow was dumped in Illinois and northwest Indiana over a two-day period.

4. Blizzard of 1979 - 20.3 inches from January 12 - 14. The massive snowfall crippled the city's transportation system for so long, that it hurt incumbent mayor Michael Bilandic's reelection bid. Jane Byrne defeated him in the Democratic Primary and then won the general election to become Chicago's first woman mayor.