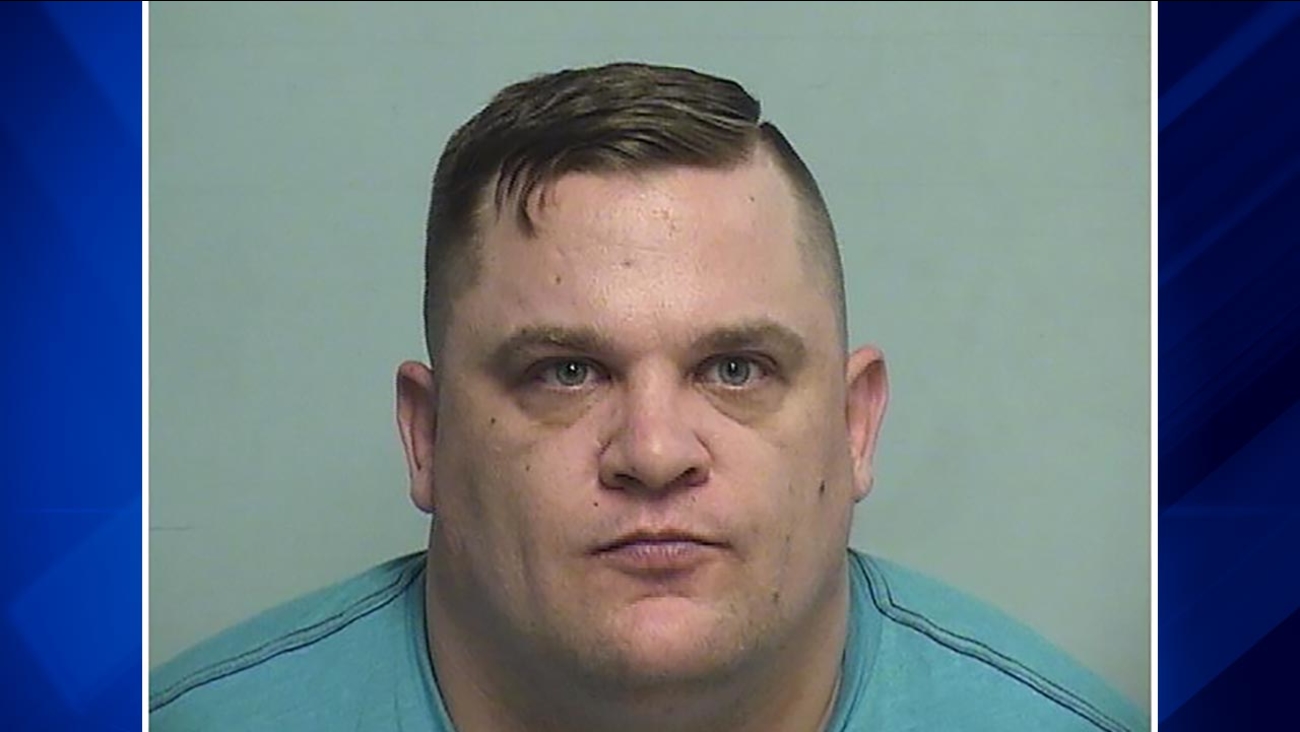 FOX LAKE, Ill. (WLS) -- A Wisconsin man was charged with animal cruelty after he allegedly shot a dog in the head, wrapped the animal in plastic and dumped its body in the garbage in north suburban Fox Lake.

Wesley Anderson, 38, of Genoa City, Wisconsin, is accused of shooting and killing his Doberman pinscher in the basement of a home in the 300-block of Washington Street in Fox Lake.

Fox Lake Police Chief Jimmy Lee said Anderson had been splitting time between his homes in Wisconsin and Fox Lake.

On Feb. 19, Fox Lake police received a 911 call from a person who said Anderson killed the dog on Feb. 14. The caller told police Anderson shot the dog in the head and wrapped the animal in plastic and a blanket before throwing the body away, authorities said.

Officers recovered the dog from a garbage can at the home on Feb. 19. A veterinarian performed a canine autopsy on the dog, which showed the animal died from a gunshot wound to the head, authorities said.

When officers searched the home, they found three handguns, shell casings and evidence the dog had been shot in the basement.

Anderson was arrested and charged, and his bail was set at $50,000. After posting bond, he was released from jail and ordered not to own animals, possess firearms, take drugs or drink alcohol while free on bond. He is due back in court on March 12.