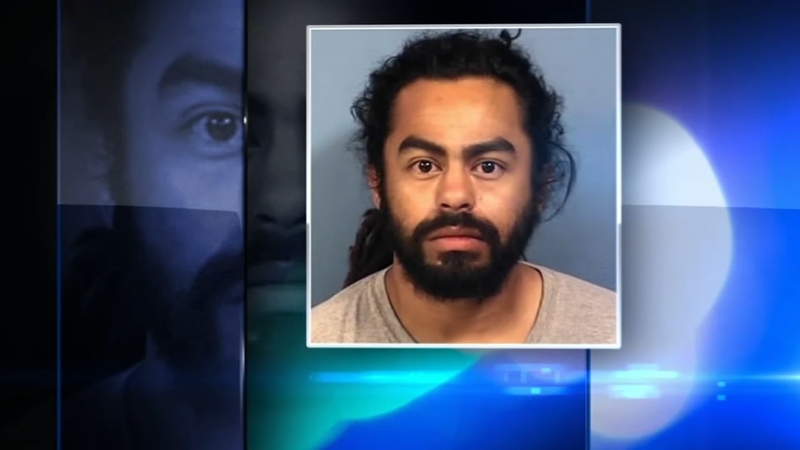 WEST CHICAGO, Ill. (WLS) -- The owner of a West Chicago kennel where dozens of dogs died in a fire earlier this year is facing animal cruelty charges.

Garrett Mercado is also charged with violation of owner duties following an investigation into the January 14 fire at his Bully Life Animal Services, formerly known as D & D Kennels.

The blaze left 29 dogs dead, and was ruled an accident in May.

But DuPage County State's Attorney Robert Berlin is now accusing Mercado of allowing dogs to live in "cruel and inhumane conditions" at the kennel in unincorporated DuPage County.

A fire that killed dozens of dogs at a West Chicago kennel in January has been ruled accidental.

On five different occasions between January 2018 and January 2019, authorities said Mercado had 58 dogs living in just 13 operational kennel runs. He housed the animals in crates, stacked on top of one another, according to officials.

"Many of the crates did not have trays so that the dogs on the top half would urinate and defecate on the dogs below them," Berlin said.

Mercado was living on the second floor of the kennel facility at the time of the fire. Investigators said he told them he had left the dogs several hours earlier to visit a friend, and returned to discover the blaze.

Mercado opened the kennel roughly five years ago to board and train behaviorally challenged rescue dogs.

Officials said Mercado's business license was in good standing. They said Mercado could spend up to a year in jail, if convicted.

County officials said at a news conference Thursday afternoon that they're doing everything in their power to ensure something like this doesn't happen again.
Report a correction or typo
Related topics:
west chicagodupage countydogsbuilding firedog
Copyright © 2021 WLS-TV. All Rights Reserved.
More Videos
From CNN Newsource affiliates
TOP STORIES