Cardi B will avoid jail after pleading guilty to two misdemeanors for her role in a 2018 brawl in a Flushing, Queens, strip club. Chantee Lans has the details.

NEW YORK -- Cardi B will avoid jail after pleading guilty to two misdemeanors for her role in a 2018 brawl in a Queens strip club.

The charges had been upgraded to felonies when she was indicted in 2019, but on Wednesday, she pleaded guilty to the initial charges from the Aug. 29, 2018 attack.

The attack at the Angels Strip Club in Flushing stemmed from a long-simmering feud between Cardi B and two sisters who are bartenders at the club.

Cardi B reportedly accused one of the women of having an affair with her husband, Offset, a member of the rap trio Migos.

A fight broke out and Cardi B and others with her threw bottles, chairs and hookah pipes in the clash.

As part of the plea deal, she admitted in court that she orchestrated with her co-defendants to attack the sisters. She also admitted to exchanging direct messages on Instagram.

The rapper appeared in court with two co-defendants, Tawana Jackson-Morel and Jeffrey Bush, who also pleaded guilty in court Thursday.

The 35-year-old Bush, accused of the actual assault, will serve six months behind bars.

All three agreed to stay away from the two female victims.

Cardi B released the following statement:

"Part of growing up and maturing is being accountable for your actions. As a mother, it's a practice that I am trying to instill in my children, but the example starts with me. I've made some bad decisions in my past that I am not afraid to face and own up to. These moments don't define me and they are not reflective of who I am now. I'm looking forward to moving past this situation with my family and friends and getting back to the things I love the most--the music and my fans."

Attorney Drew Findling said outside court that Cardi agreed to the last minute plea because she has "moved to another part of her life" and "a three week jury trial would be a distraction from the things that she felt were most important."

Another attorney, Jeff Kern, said the community service would be in Queens, and hinted it would involve children.

"The idea is she's going to do something that plays to her strengths, in terms of reaching people, particularly young people," Kern said. "Positive messages about education, about staying on track."

Before Thursday morning's plea, jury selection was set to begin Friday and Cardi's trial would have started Monday.

"No one is above the law," Queens District Attorney Melinda Katz said. "In pleading guilty today, Ms. Belcalis Almanzar and two co-defendants have accepted responsibility for their actions. This Office is satisfied with the resolution, which includes appropriate community service." 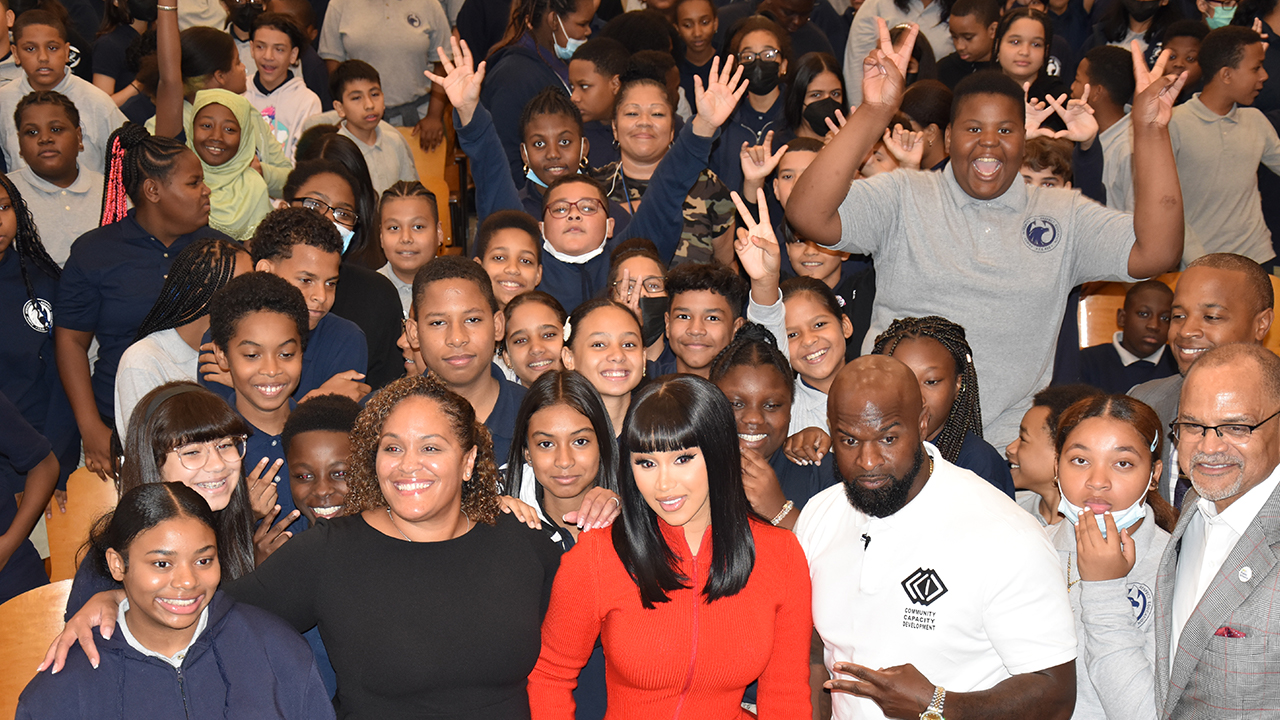 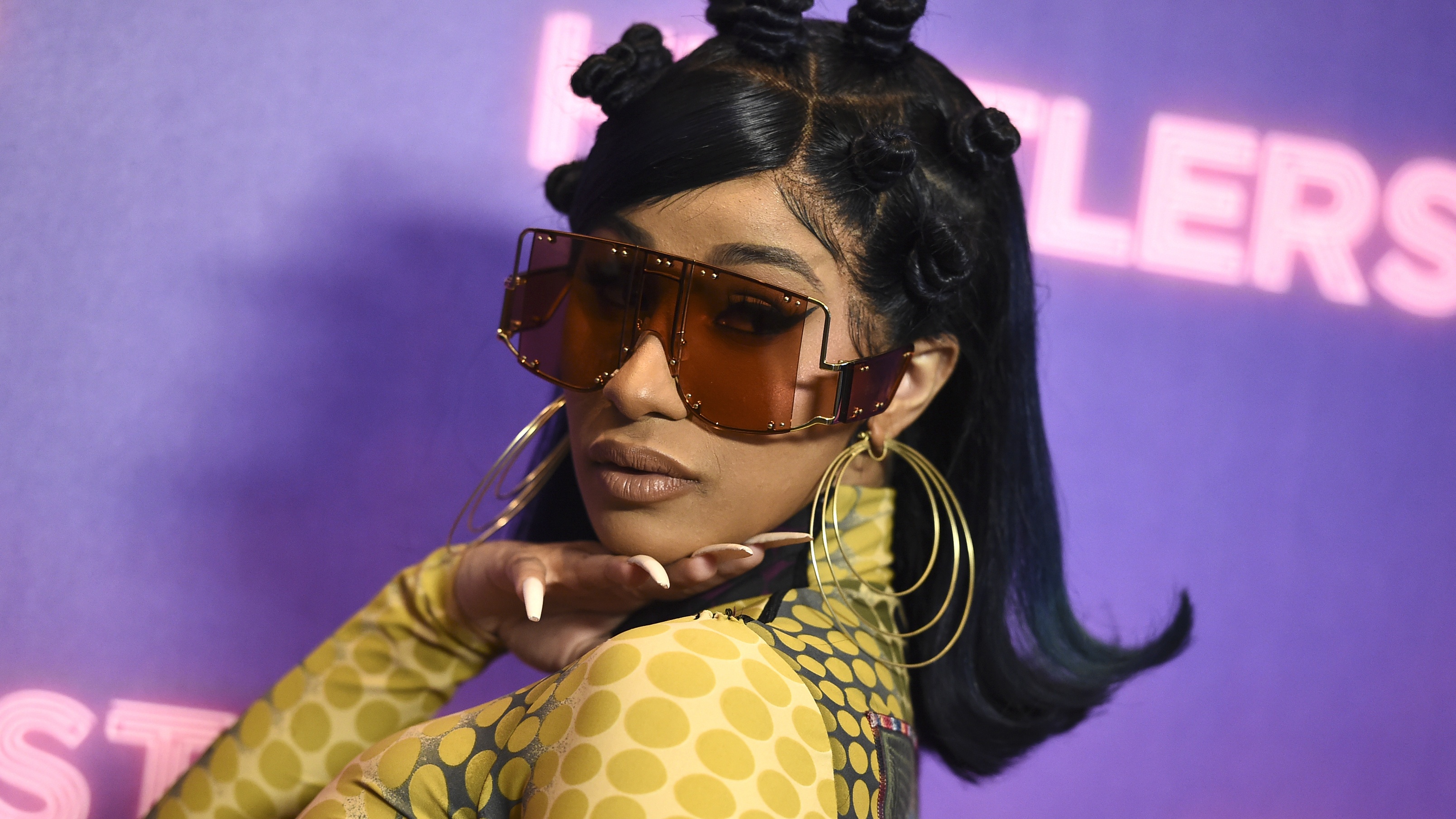 On The Red Carpet celebrates 2021 AMAs