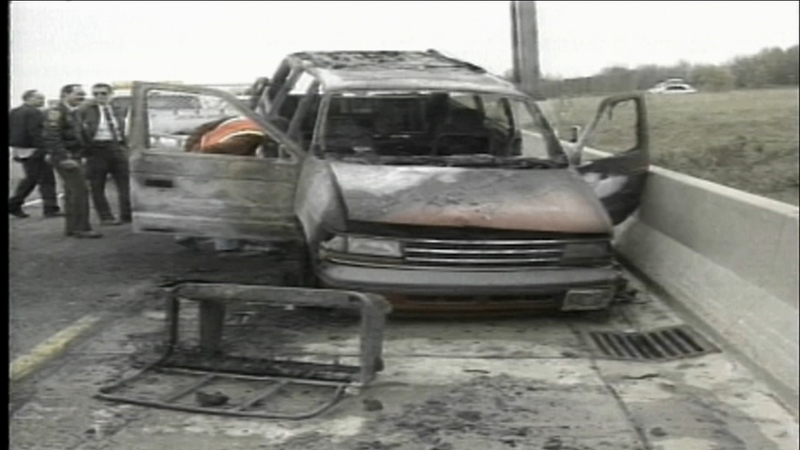 CHICAGO (WLS) -- Friday marks the 25th anniversary of the crash that killed six members of the Willis family.

Parents Scott and Janet Willis were the only survivors of the fiery van crash on I-94 in Wisconsin near the border in 1994. They lost the six youngest of their nine children.

Their van was struck by a chunk of metal from a truck.

As uncovered by the I-Team, the driver of that truck had received his license by bribing Secretary of State employees working for Gov. George Ryan, who at the time was Illinois secretary of state.