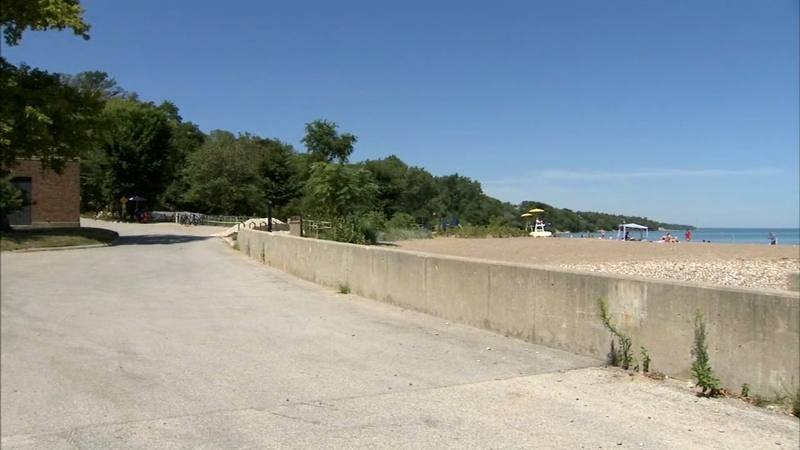 WINNETKA, Ill. (WLS) -- A North Shore woman now faces a hate crime charge after an argument about whether a Black man could be on a Winnetka pier reportedly turned physical.

Irene Donoshaytis, 65, of Northfield was accused of hitting the man after telling his group of friends they had to leave.

The alleged victim told ABC 7 Chicago that he believes the attack was racially motivated. He caught the confrontation on camera as he ended a 15-mile bike ride late last month.

A North Shore woman is facing battery charges after an argument at a suburban beach turned violent.

"As soon as she told us that 'we needed passes, and we could not be here, this is Winnetka and she pays to be here and this is America,' I took it upon myself to start recording her," Campbell said.

The video captured Donoshaytis confronting Campbell, questioning whether the group had beach passes.

He responds: "No. Why would I want to kill you? Is it because I am Black?"

The argument turned physical when Campbell said Donoshaytis hit him.

Winnetka police responded, and the 65-year-old was arrested and charged with battery at the time.

"She was still saying, we 'cannot be there,' still saying that we 'needed passes,' while being handcuffed - all happening while people were coming to the pier," Campbell said.

Campbell said the woman's actions were hurtful, and he wishes she would have just left them alone.