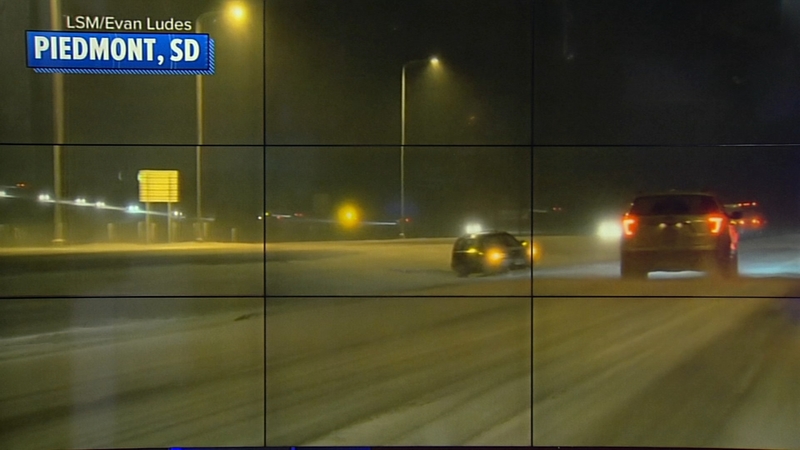 As a severe weather system moves across the country, the Chicago metro area will likely not see much of it, according to transportation officials.

The National Weather Service issued a winter storm warning until Monday evening, with snow beginning to accumulate this afternoon, primarily in the central part of the state. Areas along and south of Interstate 70 could see periods of freezing rain late tonight through Monday morning.

Total accumulations are expected to reach between 4 to 8 inches in the Quincy, Springfield and Champaign areas, extending south to St. Louis, Missouri. North of Peoria and far southern Illinois are anticipated to receive between 1 to 2 inches, with only a trace in the Chicago area, a news release from the Illinois Department of Transportation said.

Throughout the state, whenever possible, IDOT crews will be pretreating bridges, overpasses and ramps, the areas most susceptible to icing. The department will have available more than 1,800 trucks and equipment statewide, applying salt and treating roads.

If you encounter a plow during your travels, please slow down, increase your driving distance and remain patient, the release said.

A dangerous storm system marching east is bringing with it heavy snow across the central plains.

In South Dakota, white-out conditions are making it treacherous for drivers. Strong winds were blowing snow across the roadway, with several inches falling so far Sunday.

On the coast, downpours drenched Boston and forced some drivers onto sidewalks to avoid the flooded streets.