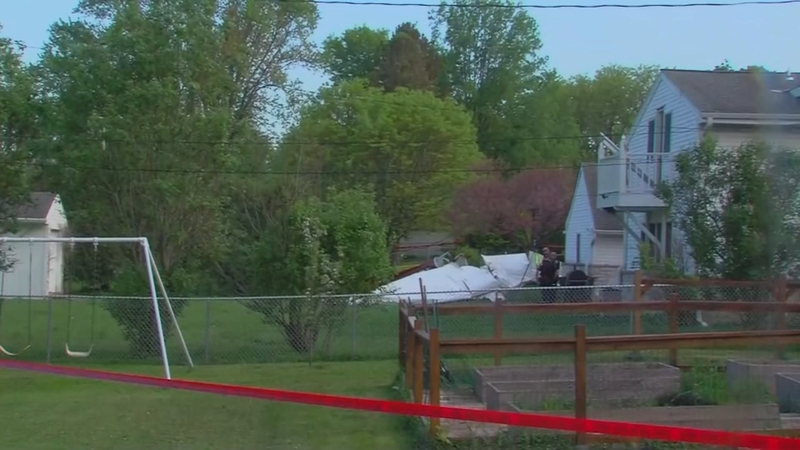 WAUWATOSA, Wis. -- An 18-year-old man was critically injured after crashing a small plane into a Wisconsin neighborhood on Thursday.

It happened at approximately 3 p.m.

When officials arrived, they located a single-engine prop plane that had crashed into the Wauwatosa backyard, WDJT reported.

Officials say the pilot was extricated from the plane and taken to a nearby hospital for treatment of critical injuries.

It's believed the plane had taken off from Milwaukee County Timmerman Airport before crashing.

The Federal Aviation Administration (FAA) and National Transportation Safety Board (NTSB) were contacted and will help with the investigation.