WLS
By Jessica D'Onofrio and Karen Jordan
CHICAGO (WLS) -- A woman who was celebrating her 26th birthday was shot to death in her car late Sunday night in Chicago's Garfield Park neighborhood.

Police said she was stopped at a red light in the 700-block of North Hamlin Avenue just after 11 p.m. when someone pulled up next to her and fired shots, striking her in the head twice.

She was taken to Stroger Hospital where police said she died. The Cook County Medical Examiner later identified the victim as Qiana Harding of Chicago.

Relatives told ABC 7 a cousin, who was not hurt, was sitting in the passenger seat at the time of the shooting.

Her family thinks it was a case of mistaken identity.

"Hearts are breaking," said Harding's aunt Tiffany Gatlin. "Like a broken piece of glass, that's how are hearts are right now."

Harding, who worked in the home healthcare industry, moved from Wisconsin to Chicago with her 5-year-old son and 10-month-old daughter about a year ago.

Earlier that day, Harding had commemorated her birthday with a professional photo of her and her two children. 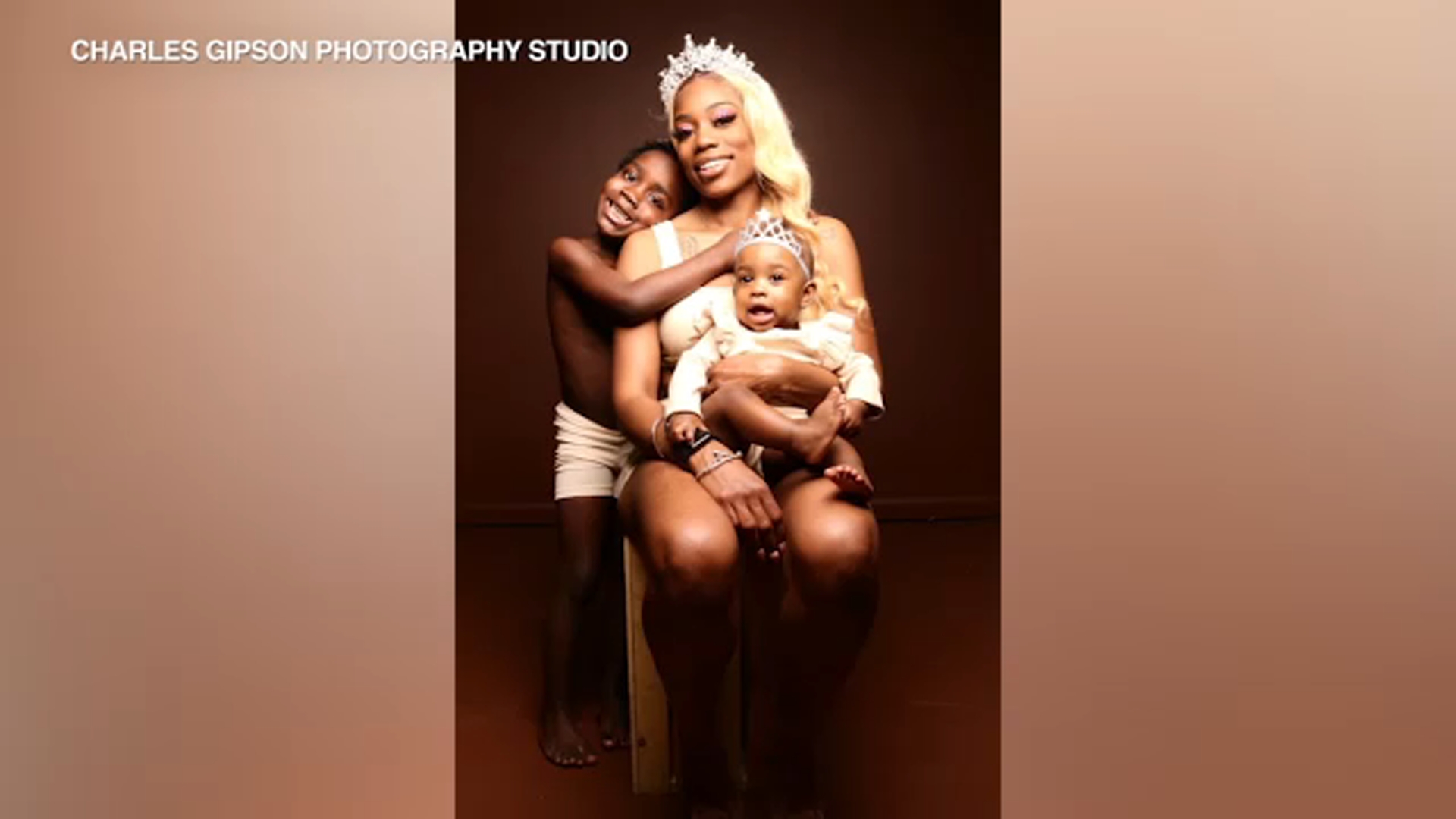 Harding's mother, Dokota Brown was at a loss as to who would have killed her daughter.

Speaking to ABC 7 from her Racine, Wisconsin home, Brown said her daughter was happy with her life in Chicago.

Family members have all stepped up to take care of Harding's children. They said the father of her son was also killed about a year ago.

"It's too many kids out here having to be orphans because we don't know how to resolve conflict and use our words and say what we need to say instead of always pulling out guns or causing violence to each other," said Hardin's cousin Kelley Brown.

No one was in custody early Monday morning as Area Four detectives investigated the fatal shooting.

There was no description of the offender or the vehicle.

Sunday's homicide added to a long list of weekend violence in Chicago.

Twenty-three people were shot, six fatally across the city since Friday evening.