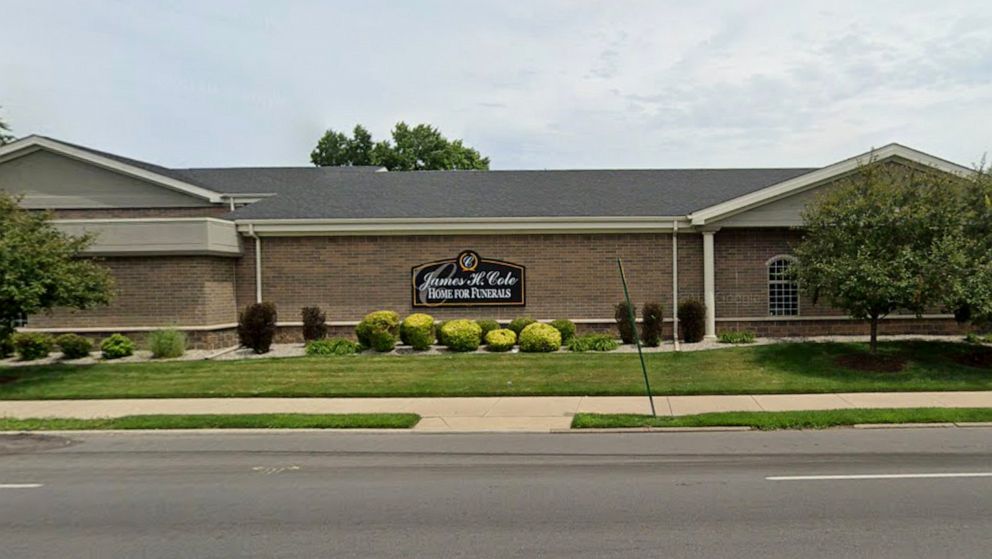 Workers at a Detroit funeral home discovered a 20-year-old woman breathing hours after she was declared dead by paramedics and was sent to the mortuary by her grieving family, authorities said.

The woman, whose name has not been released, was found alive on Sunday at the James H. Cole Funeral Home and taken to a hospital, authorities said.

"While it is our practice not to comment on open investigations, we can confirm that on Sunday, August 23, 2020, we received a call to pick up a Southfield woman who was deceased," the mortuary said in a statement to ABC News on Monday. "Upon her arrival at the funeral home, our staff confirmed she was breathing and called EMS."

The woman was declared dead after paramedics responded to a home in the Detroit suburb of Southfield around 7:34 a.m. on Sunday on a call of an unresponsive female, Chief Johnny L. Menifee of the Southfield Fire Department said in a statement.

Menifee said the woman was not breathing when paramedics arrived at her home.

"The paramedics performed CPR and other life-reviving methods for 30 minutes," Menifee said. "Given medical readings and the condition of the patient, it was determined at that time that she did not have signs of life."

Since there was no foul play involved, the Southfield Police Department notified the Oakland County Medical Examiner's Office of the findings and an on-duty forensic pathologist at the coroner's office released the body to the woman's family to make arrangements to have the body picked up by a funeral home of their choosing.

"The Southfield Fire and Police Departments followed all appropriate city, county and state protocols and procedures in this case," according to the statement, adding that the city of Southfield is conducting an internal investigation along with the Oakland County Medical Control Authority and that the findings of the probe will be turned over to the Michigan Bureau of EMS, Trauma and Preparedness.

Fornell said the call the fire department received from the funeral home was for a person having difficulty breathing and that an emergency medical services crew didn't know the full story until they arrived.

"They did the normal medical interventions and that's when the funeral home told them that she was to be embalmed and all that. It kind of surprised us. We couldn't believe it," Fornell said.

He said the woman was taken to Sinai-Grace Hospital in Detroit. Hospital officials declined to release information on her.