Hardiman said nearly 40 children have been shot and killed so far this year.

One of them was 8-year-old Dajore Wilson, who Hardiman claims might be alive if she had this kind of protection.

Police hope a $10,000 reward will help them find the gunman in the fatal shooting of 8-year-old Dajore Wilson in Canaryville on Labor Day.

Hardiman is a former politician and community activist. During Thursday's press conference, several children demonstrated how the backpacks, made by Tier 1 Protective Solutions, could help during a possible shooting.

Walmart returning guns and ammunition back to its sales floors 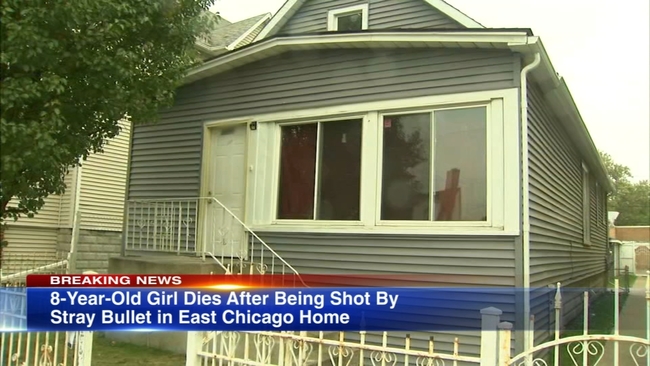 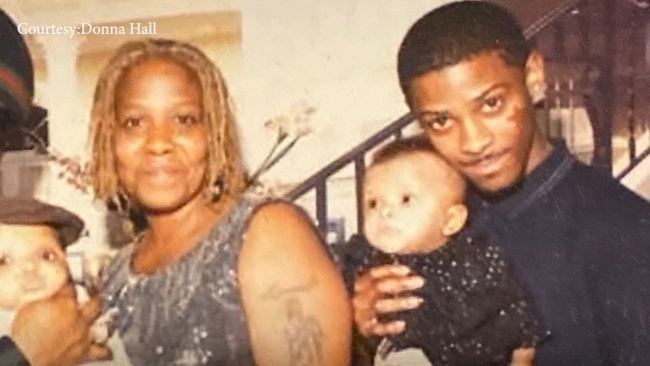 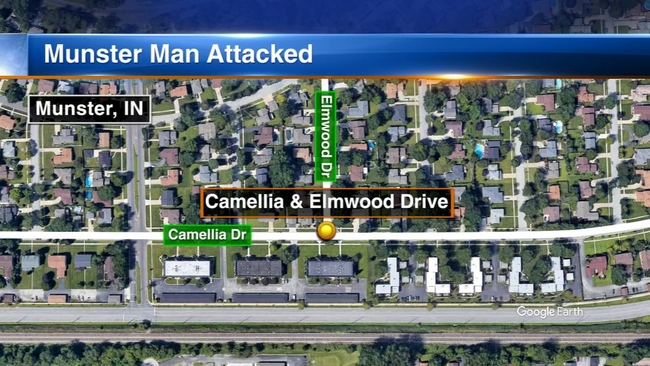