MADISON, Wis. -- A 20-year-old man accused of killing his neighbor and later a woman in a random drive-by shooting was found competent Tuesday to stand trial despite symptoms of schizophrenia.

Zachary Hays is charged with first-degree reckless homicide in the death of his neighbor, 42-year-old Gabriel Sanchez, in a Milwaukee suburb in early May. A Milwaukee County judge ordered a competency evaluation in June, after the defense raised concerns about his mental health.

Hays is also accused of killing 44-year-old Tracy Czaczkowski the same day in a drive-by shooting on an interstate as she was returning to Illinois with her family. In that case, Hays is charged with first-degree intentional homicide and three counts of reckless endangerment in Sauk County.

The judge in the Milwaukee County case agreed to allow the trial to proceed Tuesday based on a doctor's report, according to court records.

Psychiatrist John Pankiewicz's report found Hays could be diagnosed with schizophrenia or other psychotic spectrum disorder but says Hays is capable of understanding court proceedings and can help in his defense.

According to the report, Hays described to Pankiewicz the onset of symptoms of paranoia starting several days before the shooting and recounted hearing a voice. The report says Hays believes his symptoms might have been caused by marijuana laced with something like PCP.

Pankiewicz says it's unclear whether Hays had an underlying mental illness that was triggered by substance abuse or whether his symptoms were caused by the substance itself. But the psychiatrist said the fact that Hays has continued to demonstrate symptoms of paranoia indicates he does have an emerging mental illness.

Prosecutors allege that Hays shot and killed Sanchez in West Allis the morning of May 1, then drove northwest with two of his brothers. Investigators said the three were driving south on Interstate 90/94 when Hays opened fire on Czaczkowski and her family, hitting Czazckowski in the neck. She later died.

According to court documents, one of Hays' brothers told police that Hays had smoked marijuana a few days earlier and had been acting extremely paranoid, especially about cars with tinted windows. The Czaczkowskis' BMW sedan had tinted windows.

Investigators said police ultimately stopped Hays' SUV with a spike strip, and sheriff's deputies shot him when he emerged with a gun. He was taken to the University of Wisconsin Hospital and had surgery.

Hays would face a mandatory life sentence if convicted of first-degree intentional homicide in Czaczkowski's death. 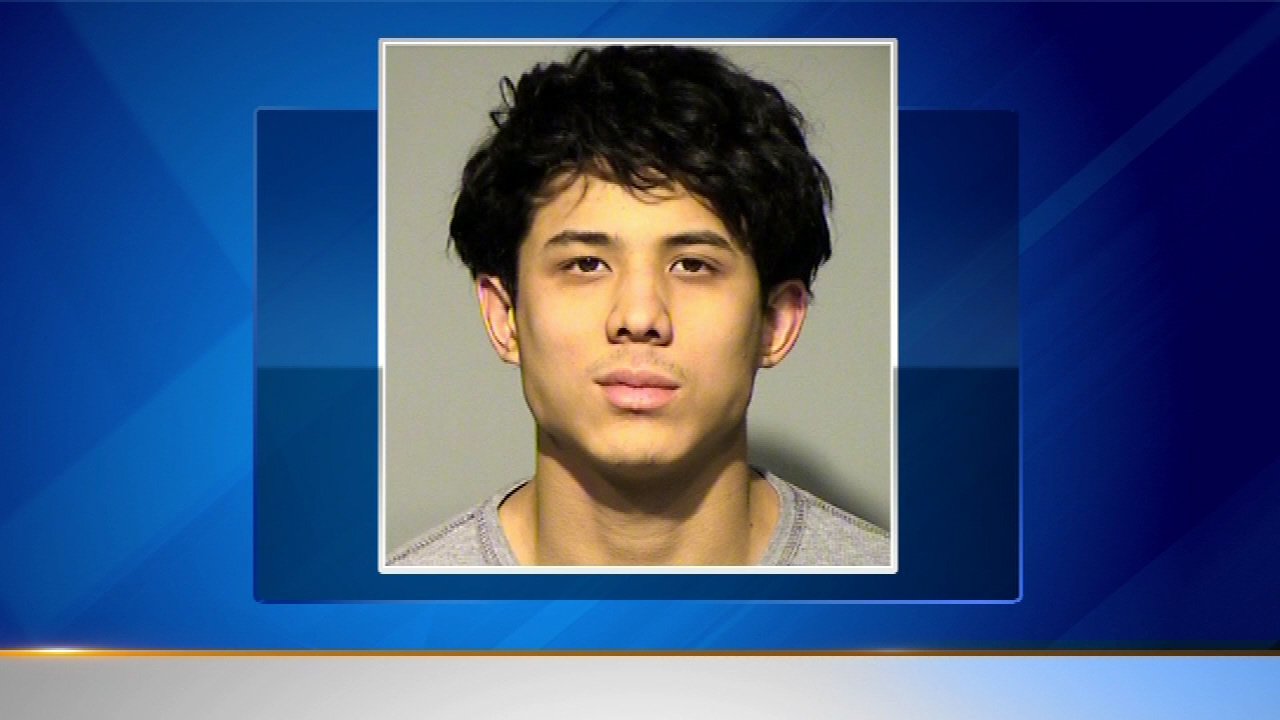 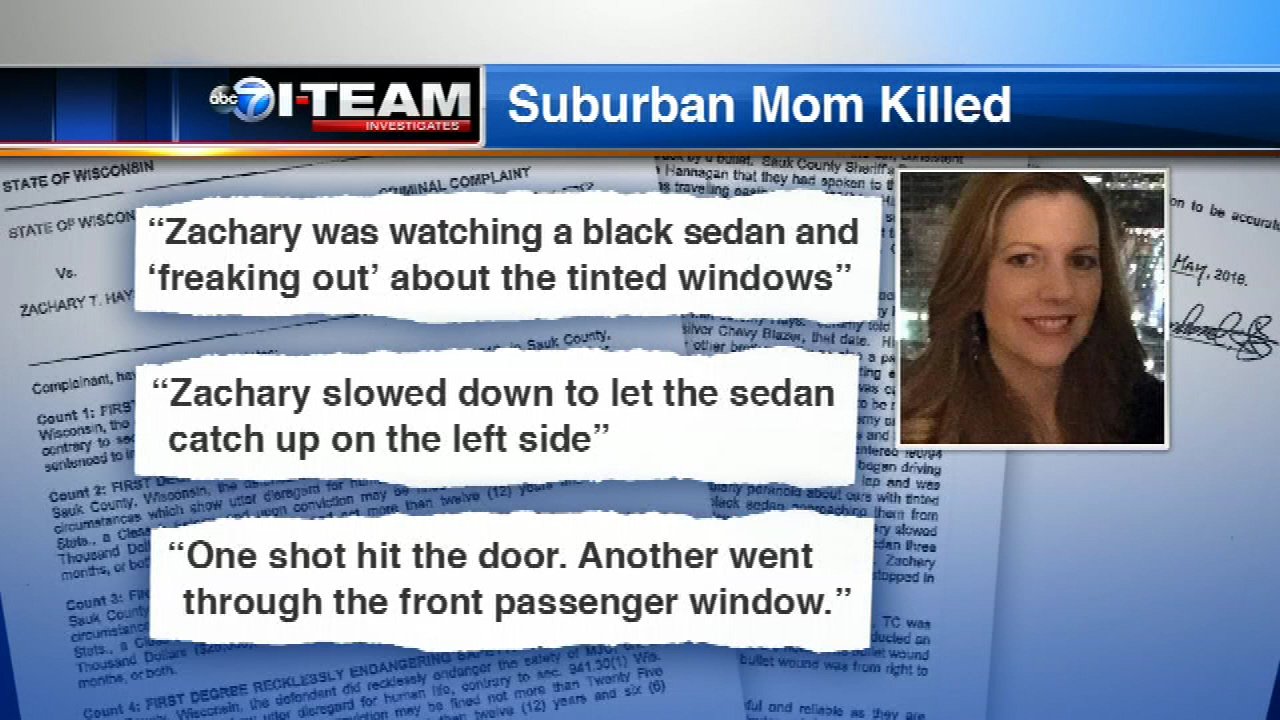 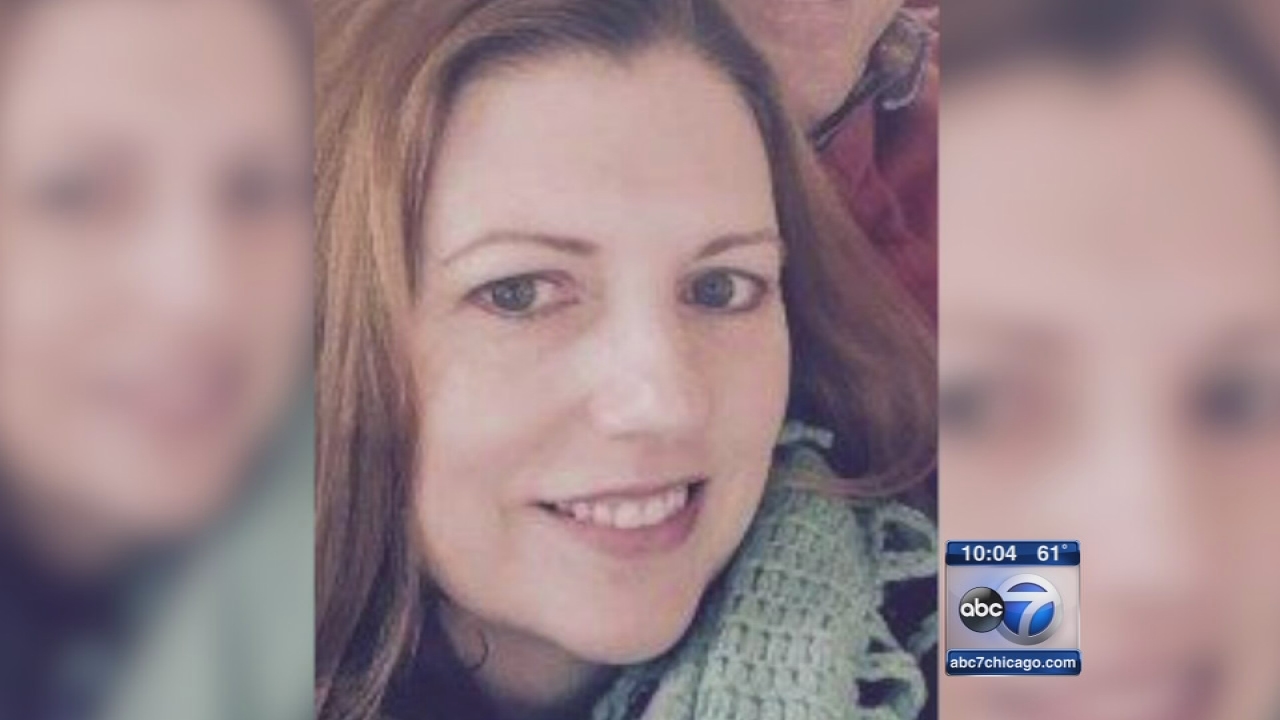 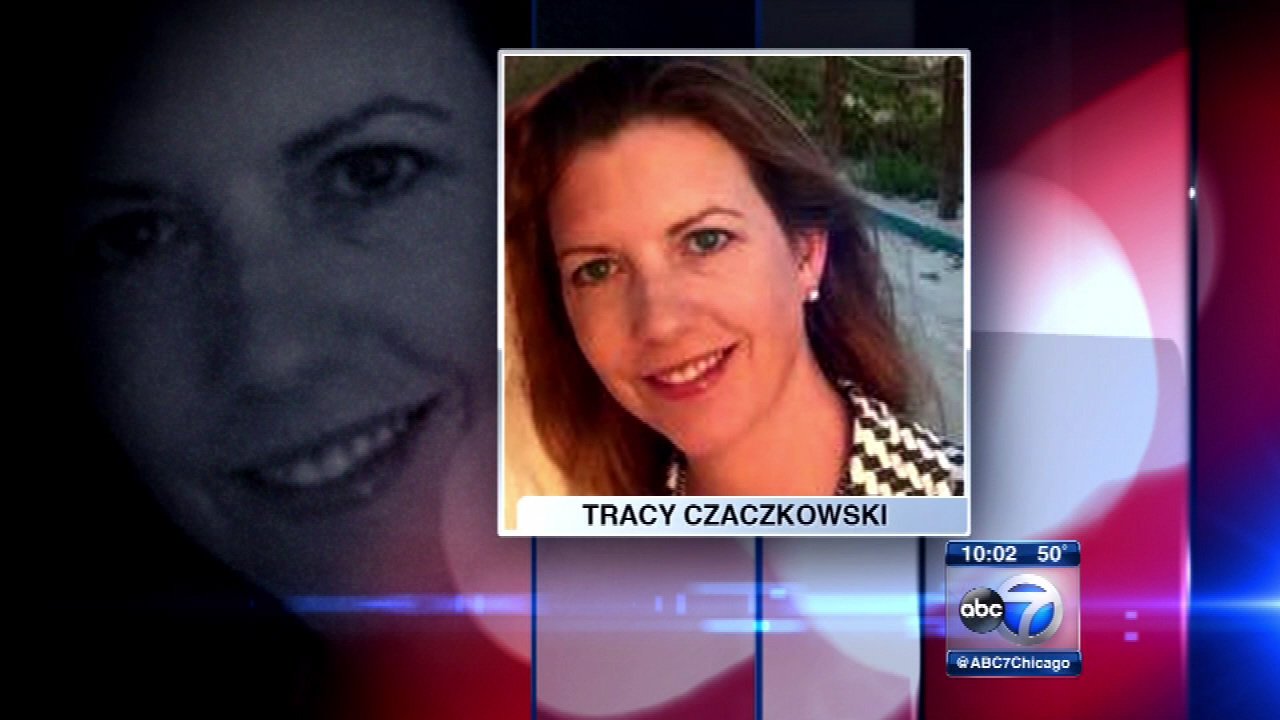