WLS
By John Garcia
CHICAGO (WLS) -- A 20-year-old DePaul University student was one of the victims of an extremely violent weekend in Chicago, in which nearly 80 people were shot and 11 of them killed.

Gary Tinder was fatally shot in the 6200 block of N Troy Street in the Rogers Park neighborhood on Sunday.

Friends remember Tinder as curious and self-motivated. He taught himself to play guitar, and was studying accounting at DePaul, where he had a 4.0 GPA.

"Gary Tinder was a quiet, happy 20-year-old," said Andrea Raila, who hired Tinder as an intern at her law firm for the summer.

Raila was so impressed she planned to invite him back next summer.

She was shocked to learn he had been shot to death while walking home from work at a Starbucks in Andersonville on Sunday afternoon.

Tinder was also an active member at the Edgewater Baptist Church.

Friends said they cannot imagine why anyone would shoot Tinder.

They've raised nearly $18,000 in a GoFundMe campaign for his family.

Tinder's family is expecting a large crowd of friends, relatives and loved ones for the memorial service on Friday evening. To accommodate that large gathering, they plan to hold it in the parking lot outside. 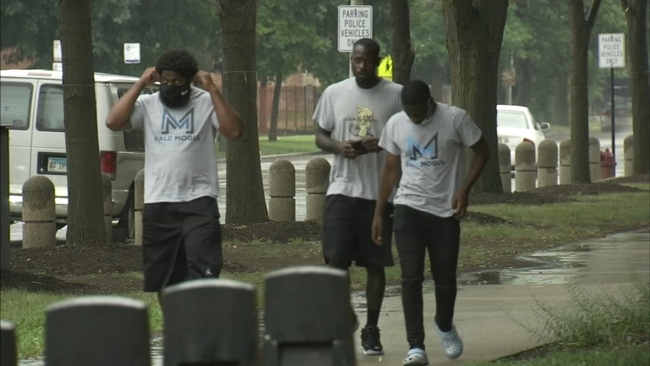 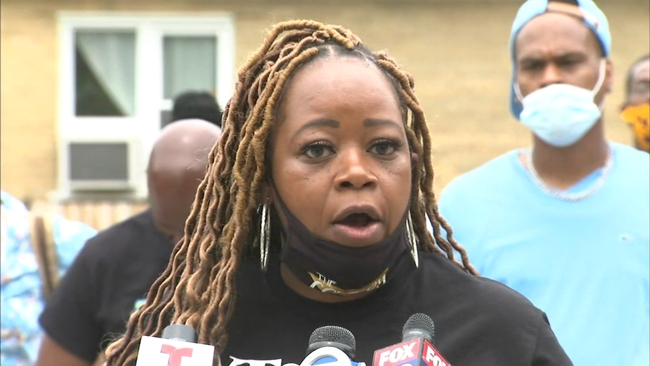 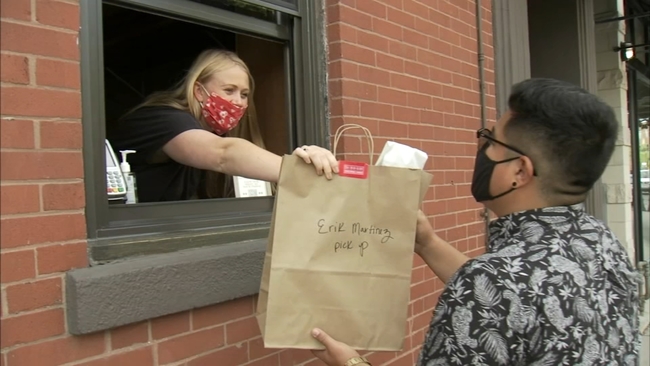