CHICAGO (WLS) -- On a chilly and rainy Tuesday afternoon, a steady stream of voters filed into an early voting precinct in Chicago's Bronzeville neighborhood.

Dwight Spraglin cast his ballot and brought his wife and daughter, who voted too.

"I'm a Black man in America, and in order to make change we need to vote," said Spraglin.

The Rev. Al Sharpton joined Black leaders in Chicago in a call for people to vote.

"When we vote, we get what we want, everybody in this town needs to vote," Sharpton said.

The "get out the vote" effort looks very different this year due to the pandemic.

Some Chicago pastors are coordinating Sunday messages to urge people to vote.

"We are going to ask our people, multiple times to get prepared this Sunday to do early vote immediately after church," said Rev. Ira Acree.

Some political observers believe that due to the current political climate, the turnout among Black voters this year could rival or even surpass 2008 when Barack Obama was first elected president

"In the 78th district that I represent, the people are standing in lines for two hours, if that's any indication of what people are feeling and what they feel they need to do. I think we're going to have an unprecedented turnout," said state Rep. Camille Lilly.

Some Black voters feel like they have many motivating factors.

The Black vote has been a very reliable one for Democrats, but some leaders feel the party takes that vote for granted.

"When this is all over, we've got to have a come to Jesus moment with the Democratic Party," said Acree. 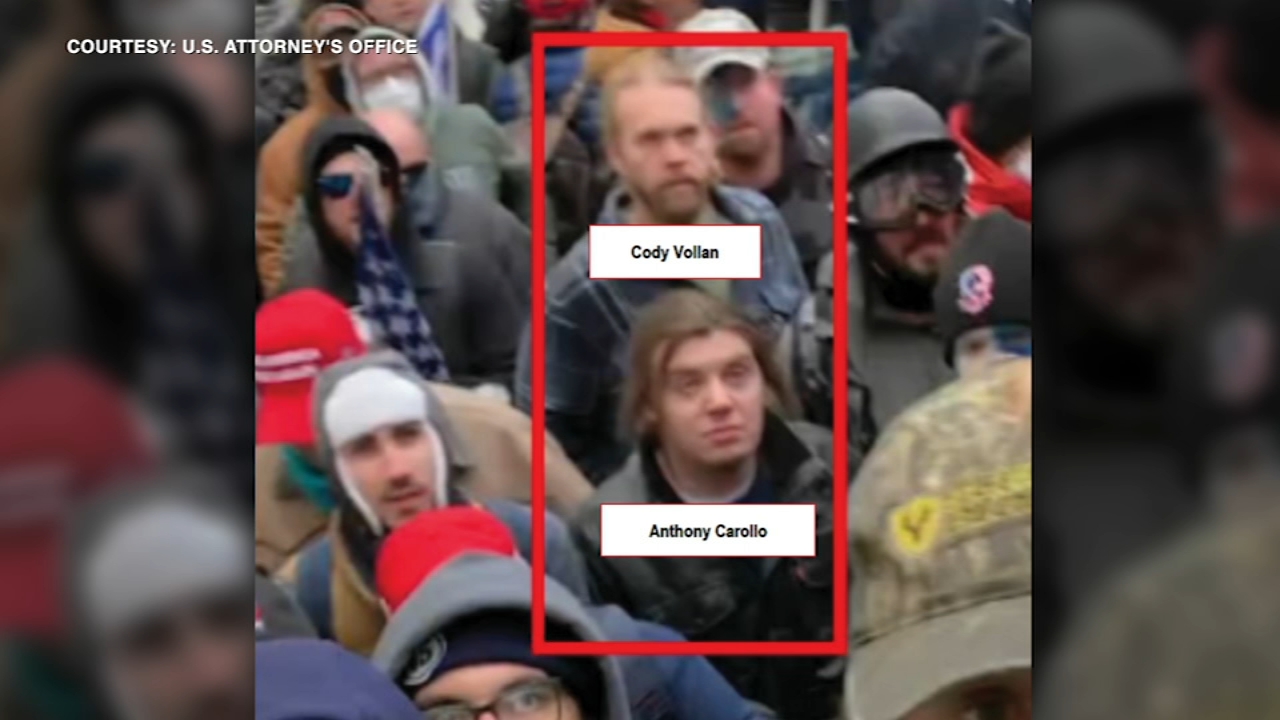 IL man gets 3 weeks in jail for role in Jan. 6 attack on Capitol

Graham claims violence could break out if Trump prosecuted