Survey: Some say Santa should be rebranded female, gender neutral

For many, Santa Claus will always be a jolly, white-bearded gentleman who wears red and has a huge appetite for milk and cookies.

But Santa might be too antiquated for modern times, and one company has offered up the idea of a possible gender-neutral Father Christmas.

GraphicSprings, a logo creation company, got the input of 400 people from the U.S. and United Kingdom about ways to modernize St. Nick. It then used the top suggestions to survey 4,000 people on how they envision a 2018 version of the big man (or woman).

In terms of what gender Santa should be, nearly 19 percent of U.S. respondents said the patriarch of Christmas should be identified neither as male or female. More than 10 percent said a woman should fill the role.

That left a little over 70 percent of respondents affirming a male St. Nick.

In total, approximately 27 percent of U.S. and U.K. respondents felt Santa should be rebranded as female or gender neutral.

In other fields, respondents were largely in favor of leaving Santa Claus in the typical sense. More than 73 percent said Santa doesn't need to drink beer, look younger, have tattoos, go on a diet, get a new hairstyle, or shave his beard.

In addition, more than 57 percent said Santa shouldn't have to change out his customary sleigh for transportation. Among the choices in this category were flying car, using Amazon Prime, and riding a hoverboard.

The company disclosed that the survey took place in October and November.

You can see a breakdown of the survey in this portal.
Report a correction or typo
Related topics:
societysanta clausholidaychristmasu.s. & world
SANTA CLAUS 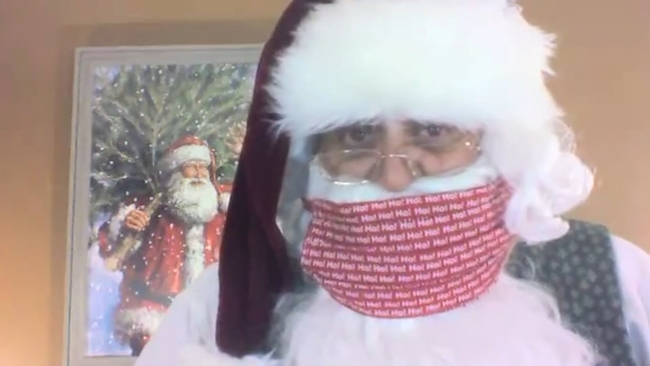 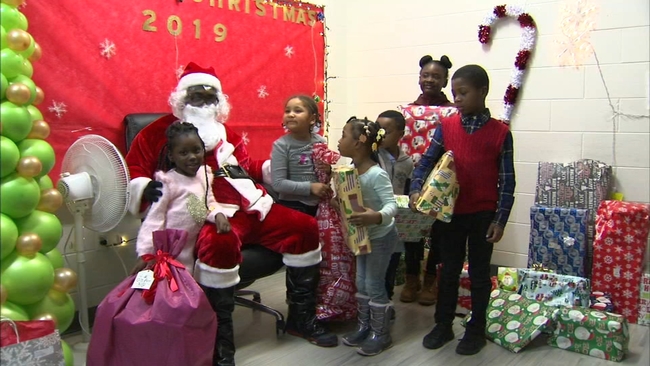