WLS
By Sarah Schulte
CHICAGO (WLS) -- One week ago recreational marijuana went on sale legally in Illinois. Has business been good?

You could say that.

A week later, the novelty of buying legal marijuana in the state has yet to wear off. Dozens of people stood in line at Sunnyside Dispensary's indoor holding facility Wednesday, filling out their order forms before being taken across the street to the dispensary where they could make their pot purchases.

"With anything new there is going to be some speed bumps, we certainly hit those, but overall it's been an amazing first week," said Jason Erkes, spokesman for Sunnyside Dispensary. "We've seen people from all over the city and state."

The speed bumps have been supply shortages. Andersonville's Dispesnary 33 anticipated a huge first week, but not as big as it became. The company closed off the store to recreational users over the weekend. Since then, it's been mainly medical patients only, with a limited supply for recreational buyers.

"Now what we have been doing every day is having check-in times where we have a certain number of recreational customers we can serve," said Abigail Watkins, Dispensary 33 spokesperson.

While shortages were expected during the first week, when it comes to medical patients the supply issue concerns Sate Rep. Kelly Cassidy, who helped craft the law.

"I want to make sure dispensaries and cultivators are conforming with the law as it was written to make sure patients are prioritized," she said.

In terms of revenue, nearly $11 million worth of pot products were sold in the first five days of sales. The biggest haul was $3.2 million on New Year's Day. The state expects the spending to level off in coming months. Overall, Rep. Cassidy called the first week a success.

"We designed this with the long game in mind, we know it takes up to five years for a market to reach maturity, we were not looking for perfection in the first week, we were looking for a smooth operation," Cassidy said.

Supply issues should improve by spring, when Illinois growers will expand their operations.

As for the state's cut of the pot sales, the Department of Revenue will have a tax estimate by the end of February when initial tax payments from dispensaries are due.
Report a correction or typo
Related topics:
businesschicagoillinoisgarfield ridgemarijuanabusinessmedical marijuana
Copyright © 2020 WLS-TV. All Rights Reserved.
MARIJUANA 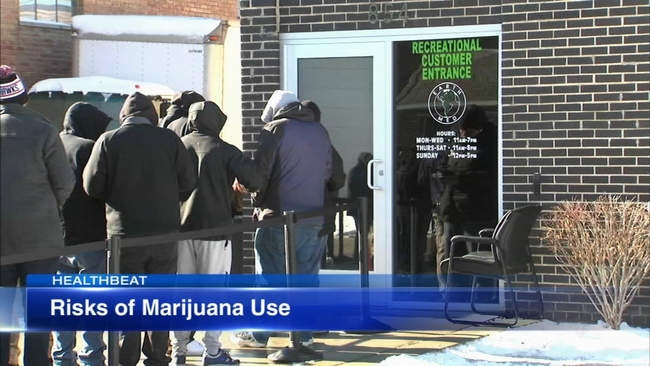 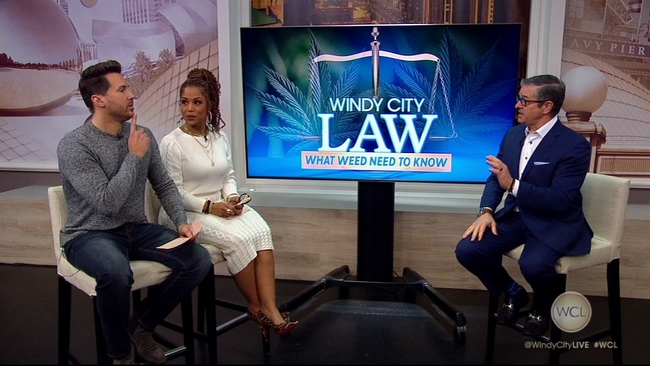 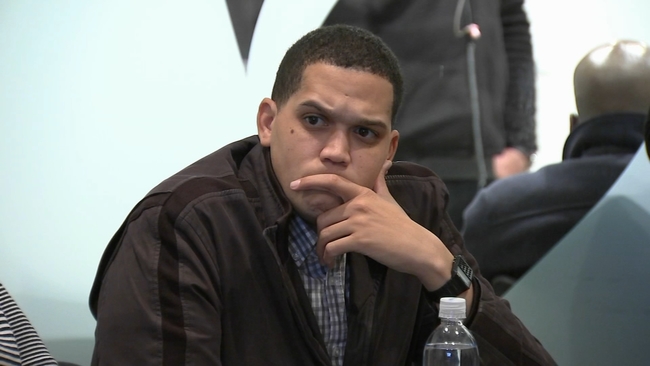