CHICAGO (WLS) -- Police have charged a 16-year-old boy in the shooting of a 7-year-old boy on Chicago's Far South Side. Investigators said he was not the intended target.

Elajah Dace got caught in what appears to be gang crossfire as he walked home from school with his brother and some other children on Wednesday around 3:30 p.m. Witnesses said two gunmen jumped out of an alley near 109th Street and Loomis and yelled, "What you be about?" before opening fire.

Elajah was struck in the shoulder and taken to Comer Children's Hospital in good condition. He was not the intended target, police said.

"That's why I'm calling it an ambush. They were shooting at somebody else, and a little baby got shot. So we're not going to stop until we find out who these shooters are and where these weapons are," Holmes said.

At Shoop Elementary School, where Elajah is in first grade, crisis counselors are talking to his classmates and staff.

"I've been here for two years and I really do not like being in the neighborhood at all. There's too much violence," said Tamara Clark, who lives in Morgan Park. 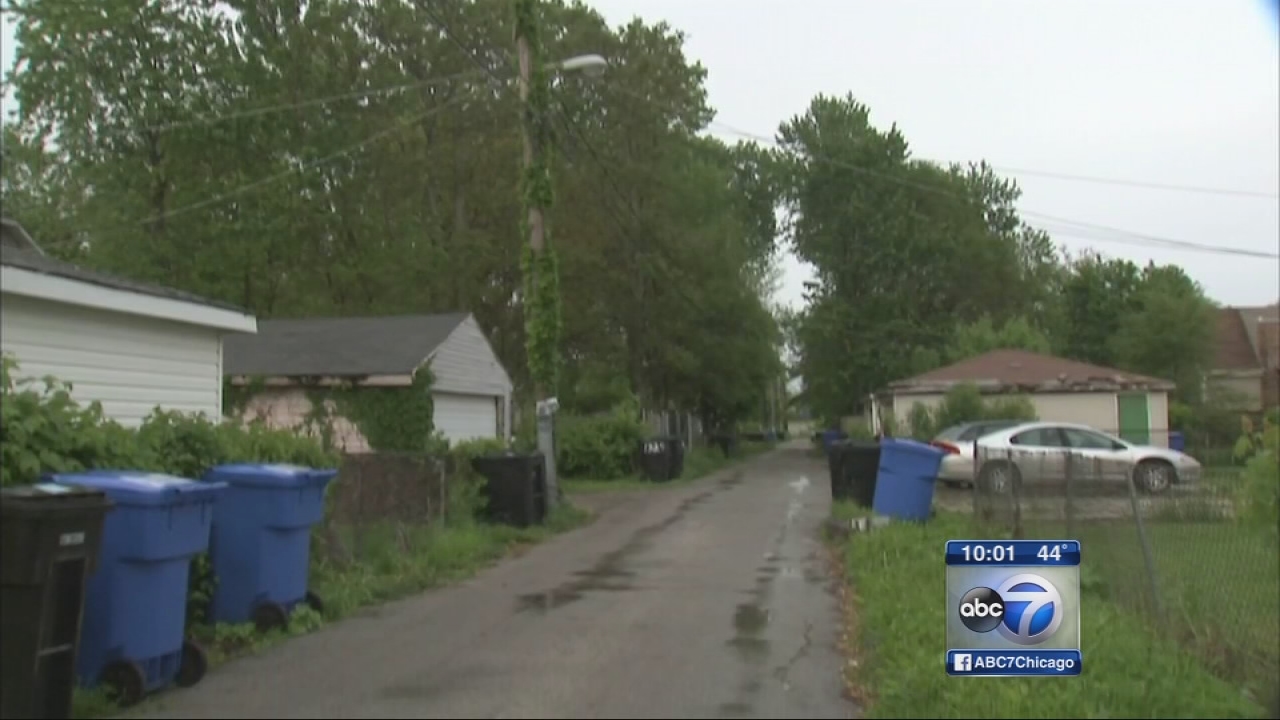