Congressman Aaron Schock has come under investigation again for alleged use of taxpayer funds to travel to a Bears game.

CHICAGO (WLS) -- Another week, another controversy for Illinois congressman Aaron Schock. This time it involves rides on private planes - in one case to a Bears game.

Schock is in damage control mode again, or maybe we should say he has shifted it into a higher gear. The Peoria representative is already looking at a House Ethics investigation for how he managed to decorate his Capitol Hill office like the castle on the TV show "Downton Abbey" - and is now facing new questions about having billed the taxpayers for personal air travel.

Schock is a frequent traveler and frequent social media poster about his travels. In one photo posted to social media, he is seen surfing in Hawaii, and in another, at the Great Wall of China with another member of congress from South Dakota.

At least some of congressman Schock's trips were onboard private jets owned by some of his key donors, using taxpayer and campaign funds, according to an AP investigation. The AP identified at least one dozen flights worth more than $40,000 on donors' planes since mid-2011. The report also cites Schock's lavish entertainment charges, including payments to a massage company and tickets to concerts.

The AP investigation used Schocks' Instagram account to track his travels because he is a voracious poster on that and other social media platforms.

By email Monday Schock said he travels through his Peoria district "to stay connected with my constituents" and also travels to raise money for his campaign committee and congressional colleagues.

Previously, Schock was best known for his six-pack magazine spread, surpassed only by the attention received by his "Downton Abbey" redecorating job last month in Washington.

The 33-year-old congressman invoked a Taylor Swift line, "Haters gonna hate," when the curtain went up on his "Downton Abbey" office space. He has not yet publicly appeared since this latest skirmish with the ethics rules.

On Monday, Schock reimbursed the US government for more than $1,200, covering his travel to a Chicago Bears game last November. A Schock spokesman says a check was written to cover the costs that were previously charged to his government account, which would be taxpayer funds. 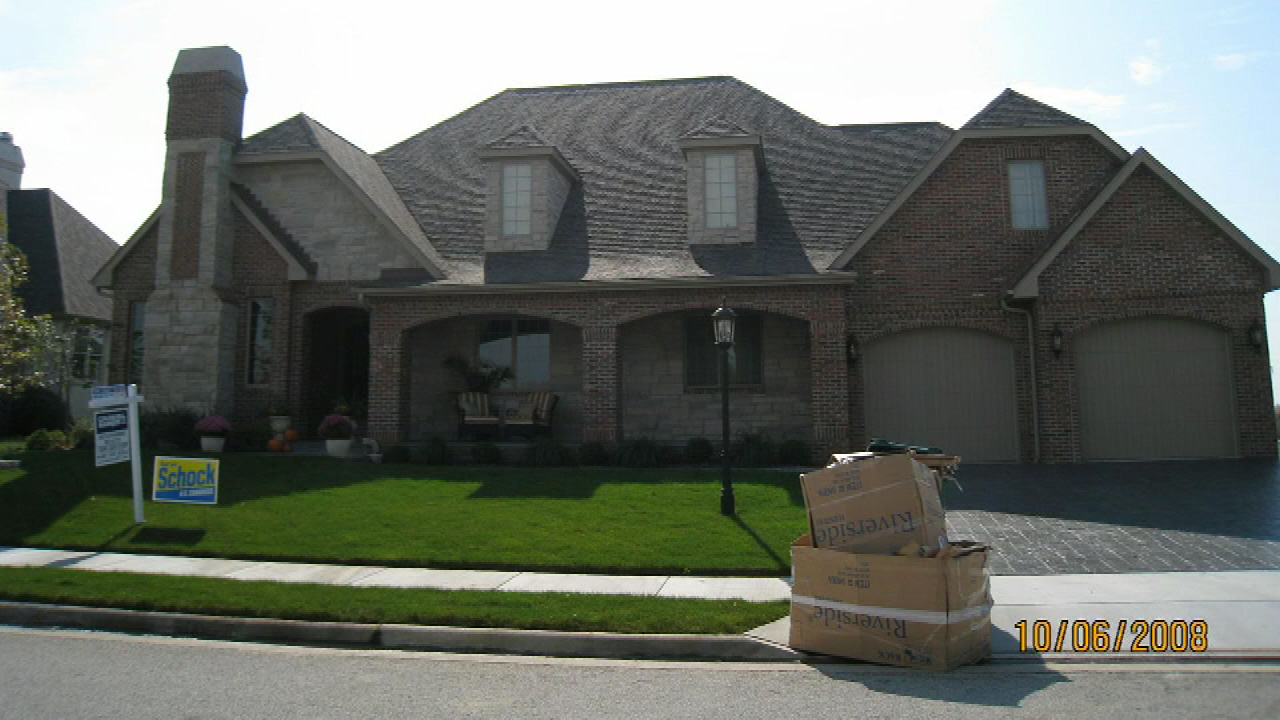