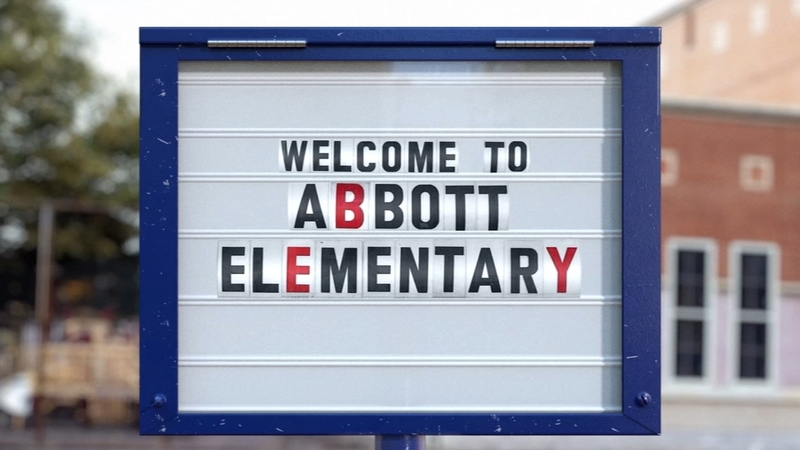 Principal Ava Coleman made the announcement on social media Monday.

"Abbott Elementary" follows a group of dedicated, passionate teachers - and a slightly tone-deaf principal - as they navigate the Philadelphia public school system. Despite the odds stacked against them, they are determined to help their students succeed in life.

But while the show is comical, it also teaches some tough lessons about the state of education.

Brunson, a West Philadelphia native, said she named the fictitious Philadelphia school (and the show) after her 6th-grade teacher, Ms. Joyce Abbott.

The hilarious mockumentary became ABC's first comedy to quadruple its ratings since its premiere. It's this season's No. 1 new comedy in adults 18-49, in a tie with "Ghost" on CBS.