Miguel Villalon, soldier from Aurora killed in Afghanistan, to be laid to rest in Texas 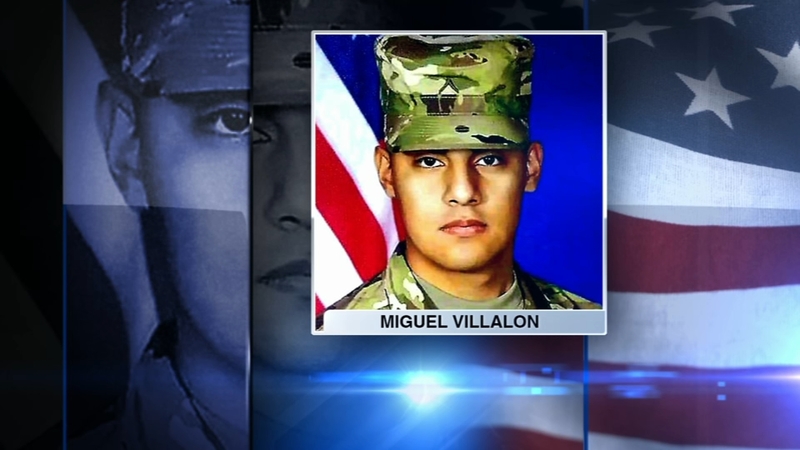 Miguel Villalon, soldier from Aurora killed in Afghanistan, to be laid to rest in Texas

A U.S. soldier from Aurora that was killed in Afghanistan will be laid to rest in his family's hometown in Texas.

Villalon, 21, was one of two soldiers killed Saturday when their vehicle was struck by a roadside bomb in Kandahar Province in Afghanistan.

Villalon joined the Army in 2018 and this was his first combat deployment.

"He was the type of person that when he decided he was going to do something, he did it 100 percent and was committed to it," Allen said.

The city of Aurora is planning a vigil and memorial ceremony after his funeral down south.