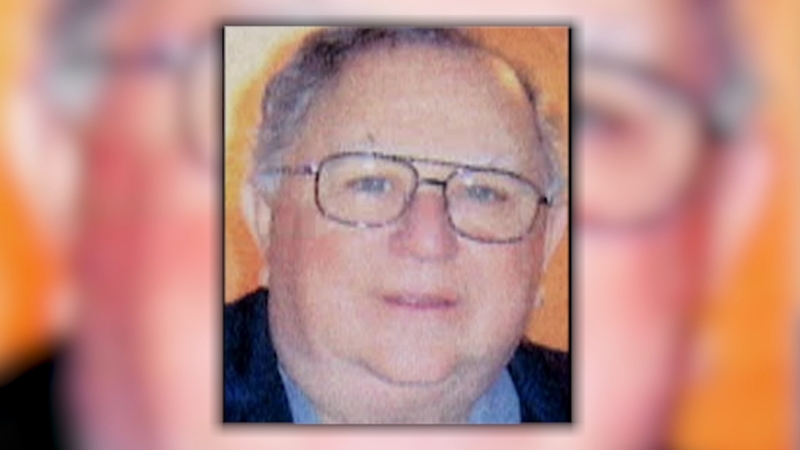 CHICAGO (WLS) -- It's been 12 years since high-ranking Chicago mobster Anthony Zizzo kissed his wife goodbye for the last time.

Zizzo had told her that he was going to a business luncheon on Rush Street.

The Outfit underboss never made it to the alleged meeting and has been AWOL ever since.

At 5 feet 3 inches tall and weighing in at 200 pounds, Zizzo, known as "Little Tony," carried a lot of weight in mob circles.

He is officially still a missing person after his wife Susan went to suburban Westmont police when he didn't return home that late summer day in 2006.

"We have not received any new leads in the Zizzo disappearance," said Westmont police chief James Gunther following Monday's report by the ABC7 I-Team. "We turned the investigation over to the FBI years ago," Gunther told the I-Team.

Not only has there been no trace of the portly hoodlum for 12 years, but Susan Zizzo died in 2011 with her husband's mystery intact, along with a $10,000 FBI reward in the case.

Although some investigators have half-heartedly suggested that Zizzo may have staged his own disappearance to avoid federal prosecution, or that he was a federal snitch and went into witness protection, conventional wisdom in the world of mobology is that he fell victim to a gangland hit.

If so, Zizzo, 71, was among the last victims of a mob practice that has fallen out of favor with the bosses in recent decades.

There was a time in Chicago when the mob hits just kept coming, by gunshot, garrote, bomb, blow torch or even the occasional ice pick. There have been more than 1,100 mob murders in Chicago since the roaring twenties. Most of them have never been solved.

The Operation Family Secrets prosecution in 2007 appears to have been a game-changer for the Chicago mob. In that case, government attorneys connected top hoodlums to 18 mob killings and won convictions. Since then, the Outfit has generally avoided murders.

Even in the Zizzo case, while his Jeep Cherokee was found outside a Melrose Park restaurant, his body has never been found. Credit card records showed that he stopped for gasoline, but that was the last record of his existence.

One man who may know what happened to Zizzo hasn't said a public word about it in the dozen years that have passed. Imprisoned mob capo Michael "The Large Guy" Sarno had tangled with Zizzo about the video poker machine business shortly before Zizzo's disappearance on August 31, 2006.