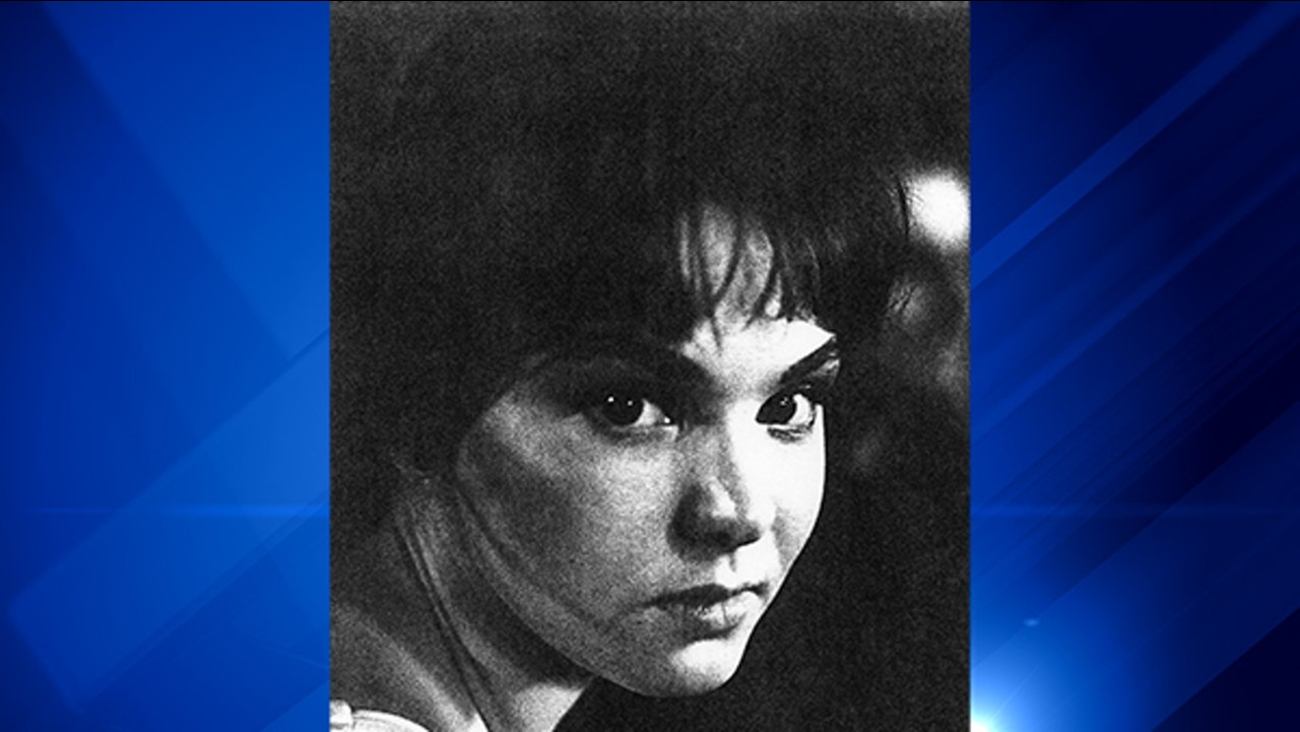 LOS ANGELES -- Barbara Harris, the Tony Award-winning actress whose comic-neurotic charms lit up the Broadway stage and helped her steal films including "Nashville," ''Freaky Friday" and "A Thousand Clowns," has died. She was 83.

Harris played the mother who switched bodies with Jodie Foster in the original "Freaky Friday" in 1976, the same year she starred in Alfred Hitchcock's final film, "Family Plot."

But it was Robert Altman's 1975 "Nashville" that would become her best-known film with her memorable performance of "It Don't Worry Me" in front of a shell-shocked crowd after the violent climax.

Harris had been in hospice care and remained restless and hilarious until the end, Halpern said.

"What am I supposed to do, just wait here and die?" Halpern remembered Harris telling one of the hospice nurses at one point. "She was just so funny and warm, in everything she did."

She was one of the performers in the historic first cast of Chicago's Second City improvisational theater, which opened its doors in late 1959. Over a half-century it has become the proving ground for dozens of now-famous actors and comedians, from Alan Arkin and John Belushi to Tina Fey and Stephen Colbert.

"The improvisations were the thing," Harris told the Los Angeles Times. "It gave you a chance to try. If you died, you really died, but it was a great way to learn."

She made her screen debut in 1965 with "A Thousand Clowns," then got back-to-back Tony nominations in 1966 and 1967 for two hit Broadway musicals, "On a Clear Day You Can See Forever" and "The Apple Tree." She took home the Tony for "The Apple Tree," which was directed by Mike Nichols and also starred Alan Alda.

Harris also racked up an Oscar nomination as best supporting actress in the 1971 film "Who Is Harry Kellerman and Why Is He Saying Those Terrible Things About Me?" It featured Harris in a memorable bit about a struggling actress who meets up with the main character, a successful but angst-ridden songwriter played by Dustin Hoffman.

While appearing in occasional regional theater productions, she concentrated mostly on film in the 1970s and '80s, when she appeared in the landmark productions of "Nashville" and "Family Plot."

She played Kathleen Turner's mother in "Peggy Sue Got Married" in 1986 and had a small role in the 1997 John Cusack film "Grosse Point Blank."

Born in 1935 in the Chicago suburb of Evanston, Harris was a veteran of two Second City predecessor groups, Playwrights Theatre Club - which she joined while still in high school - and the Compass Players, which was created amid the intellectual atmosphere of the University of Chicago.

Her Compass compatriots included Ed Asner, who was among the actors and critics celebrating Harris on Tuesday.

"Goodnight sweet lady," Asner wrote on Twitter. "You were a force."

While still with the Second City, Harris helped bring the troupe and its intellectual humor to national attention with out of town appearances in Los Angeles and, shortly thereafter, on Broadway in 1961 in a show titled "From the Second City."

In 1965's "A Thousand Clowns," she played an uptight social worker investigating the welfare of an adolescent boy being raised by his non-conformist uncle (Jason Robards) in a decidedly unorthodox way.

In classic '60s fashion, the plot hinges on the tensions between traditional society and those who question its norms. And, of course, the social worker falls in love with the uncle.

"I'm still not sure what the girl I play here is really like," Harris told The New York Times in 1964. "These scenes we're doing now, where she's a repressed social worker - that's easy. But later, when she cuts loose - well, I haven't quite figured it out yet. I'm working the character out as I go along."

In 1975 she thrived in "Nashville," Robert Altman's kaleidoscopic tale of the country music business.

"Altman is attracted to the actor who takes chances, because that's precisely what he does as a director," she told Los Angeles Times. "He has such daring. I'd rather see an Altman failure any day of the week than a safe, polished production where all the pieces fall perfectly into place. With Altman, there's always the possibility that he'll get into an area of genius."

Harris played a pathetic wannabe on the periphery of the action who in the end proves to be a truly good singer, attempting to calm a crowd that has just witnessed the on-stage shooting of a star.

"At that, and in laddered tights, she just about makes off with the film," the LA Times wrote, "adding another to her list of unforgettable presences."