At about 1:15 p.m., Lake County Sheriff's deputies responded to a report of a shooting at the Hoeksema's Beer-Liquor Mini-Mart parking lot, located in the 38900 block of North Lewis Avenue, but did not find victims at the scene, police said. Another deputy found a vehicle near Wadsworth Road and Gabriel Avenue with three people, two men and one woman, inside who had been shot.

All three shooting victims were taken to local hospitals. One man is in critical condition and the other is in serious condition, police said. The woman is in stable condition.

The group met the suspected shooter in the parking lot, where they spoke for a short time before an argument erupted, preliminary information indicated. The suspect then shot the victims, who were in their vehicle. He then fled in another vehicle before deputies arrived.

The shooting does not appear to be gang-related, police said. Sheriff's detectives are investigating and encouraged anyone with information to call the Lake County Sheriff's Office Criminal Investigations Division at 847-377-4250 or contact Lake County CrimeStoppers at http://www.lakecountycrimestoppers.com/. 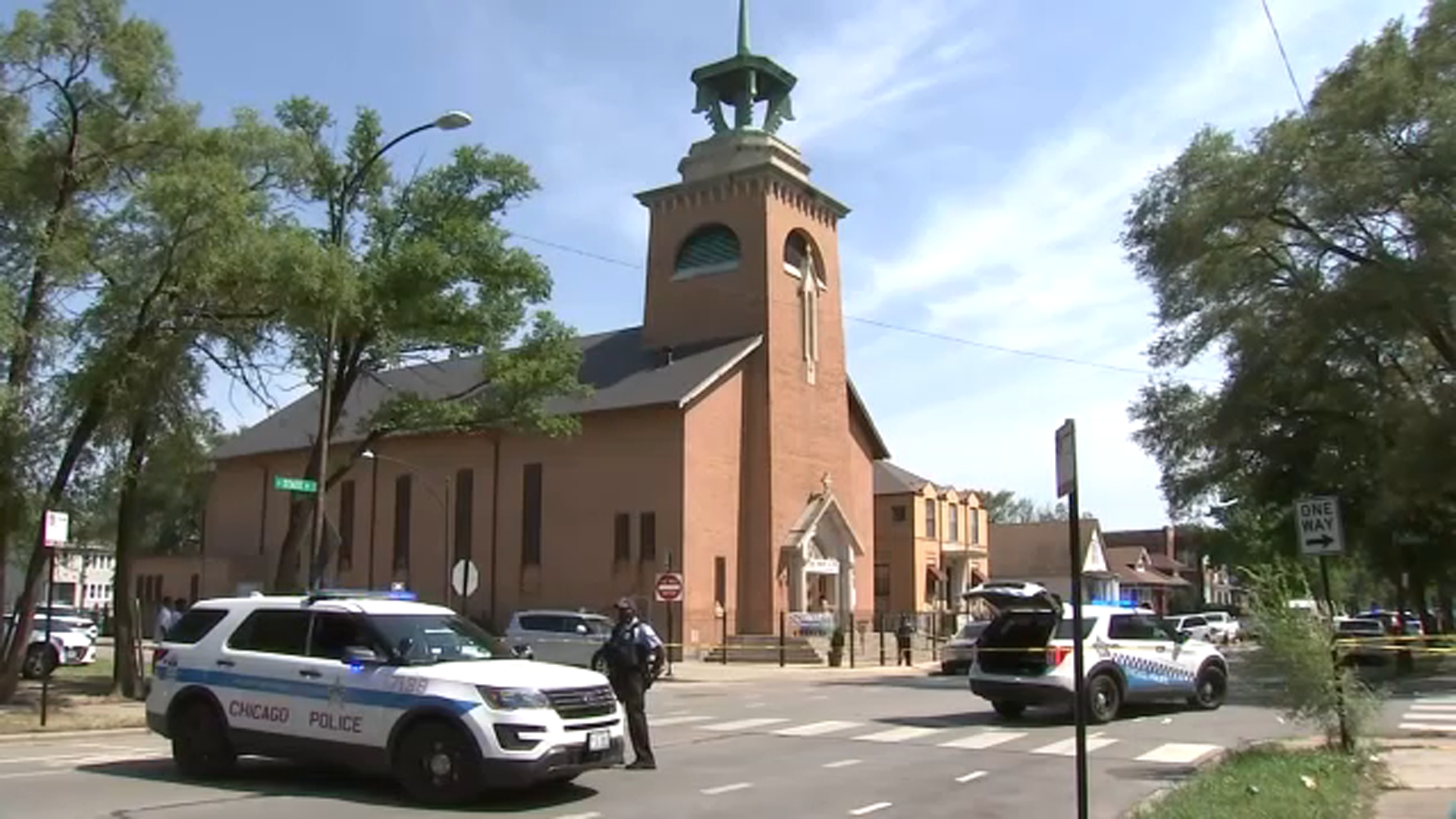 3 shot in drive-by shooting outside funeral on Far South Side: police 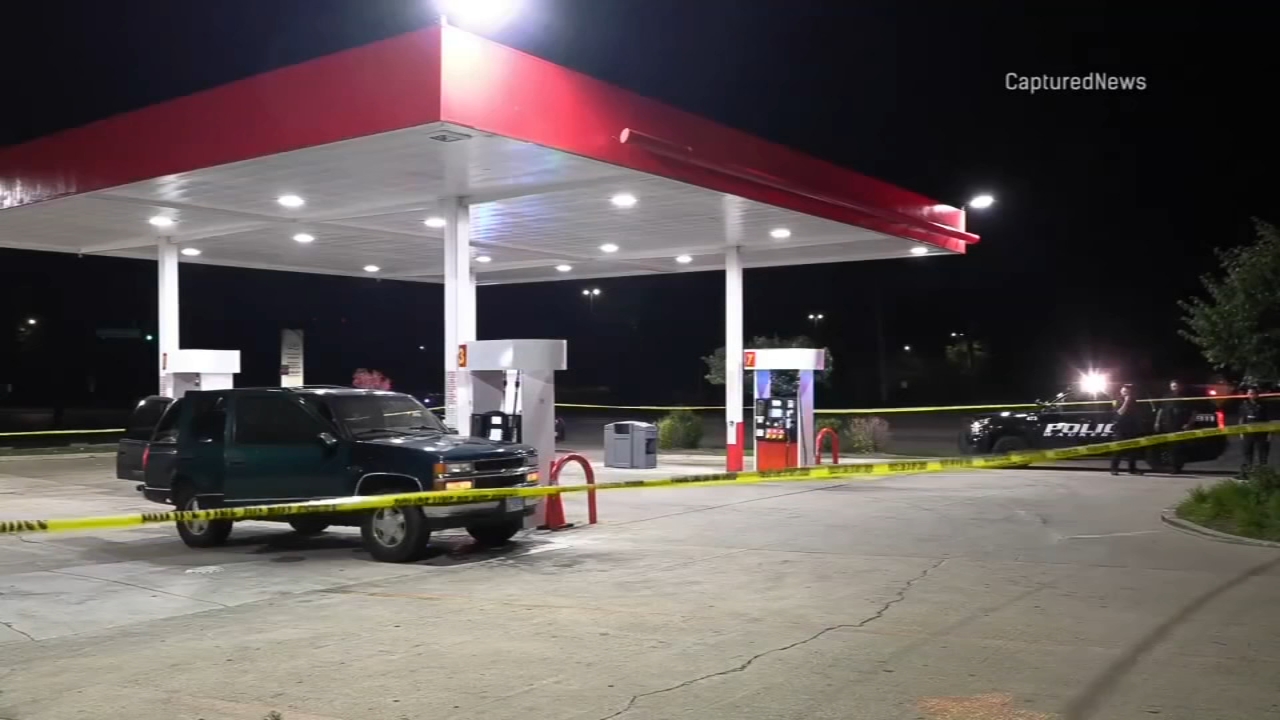 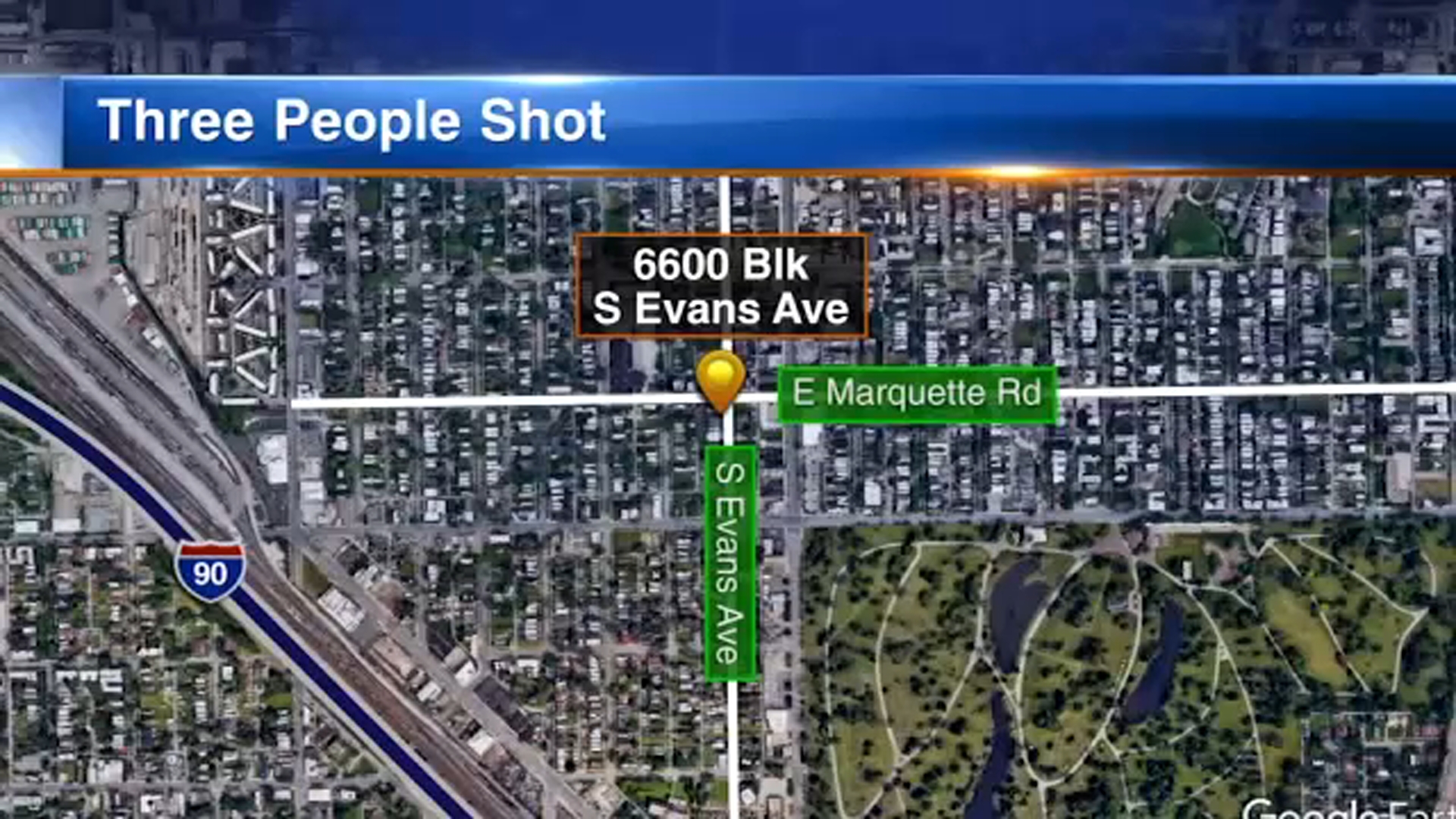