Evanston police believe shooting was targeted, but 13-year-old not the target

A shooting in Evanston critically injured a 13-year-old girl after someone fired into a backyard where several teens were gathered, police said.

EVANSTON, Ill. (WLS) -- Evanston police are searching the shooter after a 13-year-old girl was critically injured by gunfire in Evanston Monday evening.

Police said officers responded to a shooting in the 1300-block of Fowler Avenue at about 6:20 p.m.

Police said there was some sort of party or get together for a group of teenagers happening in the backyard of a home when someone fired multiple shots over the fence and then fled.

"I heard the first shot; it was like maybe five or seven, a pause, and then more shots, and I couldn't believe. It was just like firecrackers; I ran upstairs. I was in the basement, and then I checked on my kids, and less than a minute I started hearing sirens, police officers coming," one neighbor said.

The girl was shot in the neck, police said. The gunfire did not come from within the get together, according to investigators. Police said 10 shots were fired in total.

RELATED: 3 injured, 2 teens critically, in Back of the Yards shooting: Chicago police

The teen was taken to St. Francis Hospital in critical condition and then transferred to Lurie Children's Hospital. Police said she is an Evanston resident, but does not live at the home where the shooting happened.

"Although this does not appear to be a random act, our preliminary investigation shows the victim was not the target of this heinous act," said Sgt. Kenny Carter, Evanston Police Department.

The 13-year-old girl was the only person injured, police said. She does not live at the home where the shooting took place.

Dianne Wilson's family lives next to where the shooting took place. She knows the family, and said this is very unusual for this area.

"My dad called me, and said 'there's been a shooting.' So, of course, I called the neighbor, and they told me a little girl got shot at a birthday shooting. And I said, 'what do you mean?' They said, 'a little girl in our neighborhood,'" Wilson said. "You know, it's a close-knit neighborhood. A lot of children are around here. A lot of these families have been here for a lotta years, but the neighborhood has been changing -- new people moving in, but still we've had no problems like this at all."

Investigators canvassed the area for any security cameras that may have captured the shooter running away. 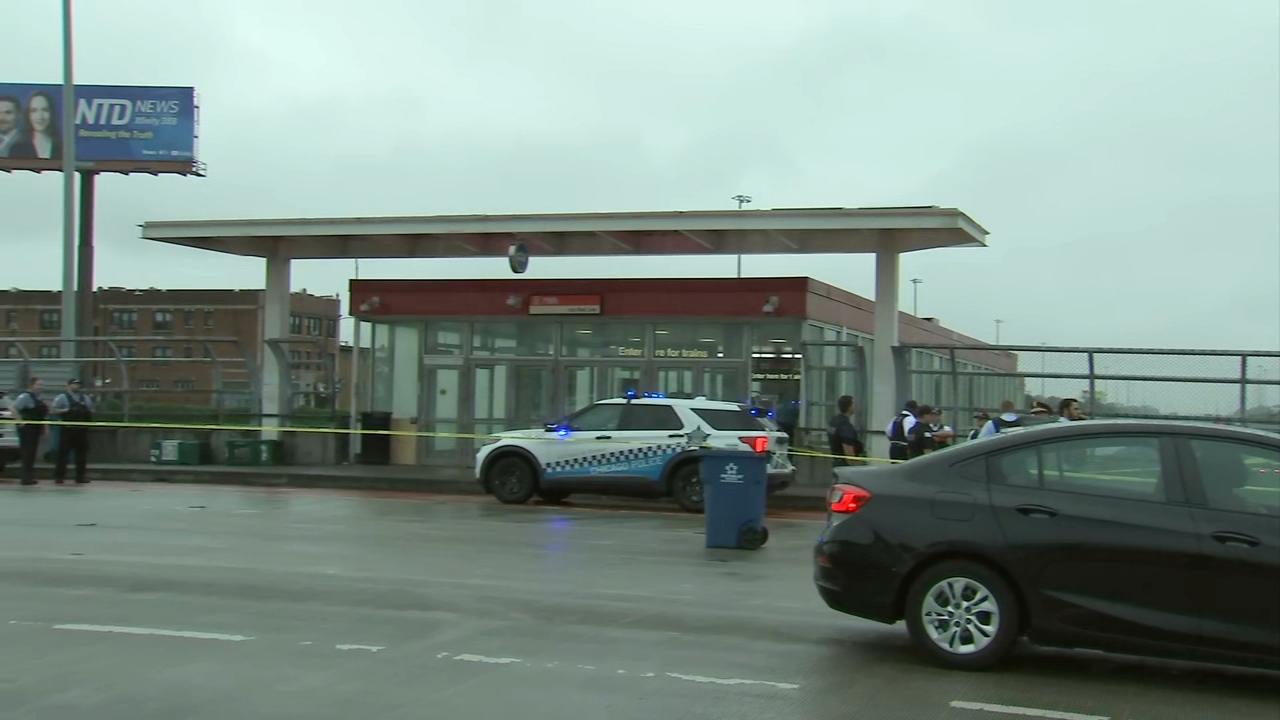