Race and Culture Reporter Will Jones will also contribute

CHICAGO (WLS) -- ABC 7 Chicago is proud to celebrate Black History Month with news, programming and vignettes; newly named Race and Culture Reporter Will Jones will also contribute to news reports and a half-hour special, "Our Chicago: Black Voices of Change."

ABC 7 is Chicago Proud to celebrate Black History Month with special news reports, programming and vignettes throughout February. Special presentations of "OUR CHICAGO: Black Voices of Change" (formerly Heart & Soul), an ABC 7 series that taps into the essence of Chicago's Black community, will air three times, 6 p.m. Saturday, 4:30 p.m. Feb. 13 and 1:30 p.m. Feb. 14. "OUR CHICAGO: Black Voices of Change," is hosted by ABC 7's Cheryl Burton and Hosea Sanders, with contributions from Jim Rose, Val Warner and Will Jones. This series is the winner of three Chicago Emmy Awards.

Will Jones, who was recently named the station's Race and Culture Reporter, will contribute multiple reports for ABC 7 Eyewitness News, including covering hidden or overlooked stories in the Black community.

During Black History Month and throughout the year, ABC 7 Eyewitness News will feature reports that shine a light on Race and Equity as it relates to disparities in health, business opportunities, education and justice. In addition, ABC 7's Hosea Sanders will introduce the people and organizations who make us "Chicago Proud" this Black History Month.

At 1 p.m. Monday, Windy City LIVE featured the story of a 9-year-old who is the CEO and co-founder (with her mom) of a doll company that empowers young Black girls.

Beginning Monday and throughout Black History Month, ABC 7 will air a series of vignettes incorporating the impact of COVID-19 and the Black Lives Matter movement and featuring the South Shore Drill team.

This half-hour special, "OUR CHICAGO: Black Voices of Change," examines the startling trend showing that Black Chicagoans are dying from COVID-19 at a rate that is double of the city's white residents. A visit to The Loretto Hospital in the Austin community, where residents were among the hardest hit, explores how the hospital is trying to reverse that trend. OUR CHICAGO also finds out what it was like for The Loretto Hospital to be hand-picked as the site for Illinois' very first COVID-19 vaccinations. Barbara Shields-Johnson, Director of Nursing Services, shares what it has been like working through this pandemic and why, as the second person in Illinois to get vaccinated, the vaccine gives her hope.

Also, Dr. Lynwood Jones, director for Infection Control at St. Alexius, talks about his experience on the medical team treating the second known COVID-19 case in the entire country. He also tells viewers why it's so important to get the vaccine.

"OUR CHICAGO: Black Voices of Change" highlights historical Black churches that are really stepping up to provide food and other resources to help their communities soldier through the pandemic's harsh economic realities. The show visited Allen Metropolitan CME Church in the Roseland neighborhood, which hands out hundreds of hot meals weekly and Bronzeville's Chosen Tabernacle Church's "Bread of Life Food Pantry," which began feeding just 25 people but has risen to the challenge of a pandemic surge with long lines that queue up hours in advance.

Rev. Otis Moss III and his Trinity United Church of Christ in the Washington Heights neighborhood helps his congregation make sense out of the of the racial reckoning since George Floyd's death. Featured is one of Trinity's music directors who used Rev. Moss's sermons to create a moving and inspirational song, "Black Lives Matter."

Next, "OUR CHICAGO: Black Voices of Change" features Dom Brown, a musician turned activist, who is responsible for organizing one of Chicago's largest protests, which took place peacefully with no arrests. Also showcased, a young Chicago photographer, Vashon Jordan, whose stunning photos captured this past summer's protest movements, including Brown's.

Finally, Leslé Honoré shares her feelings about her poem "Brown Girl, Brown Girl" which went viral after Kamala Harris made history becoming the first woman of color vice president. Several young girls and women all across America recited the poem. 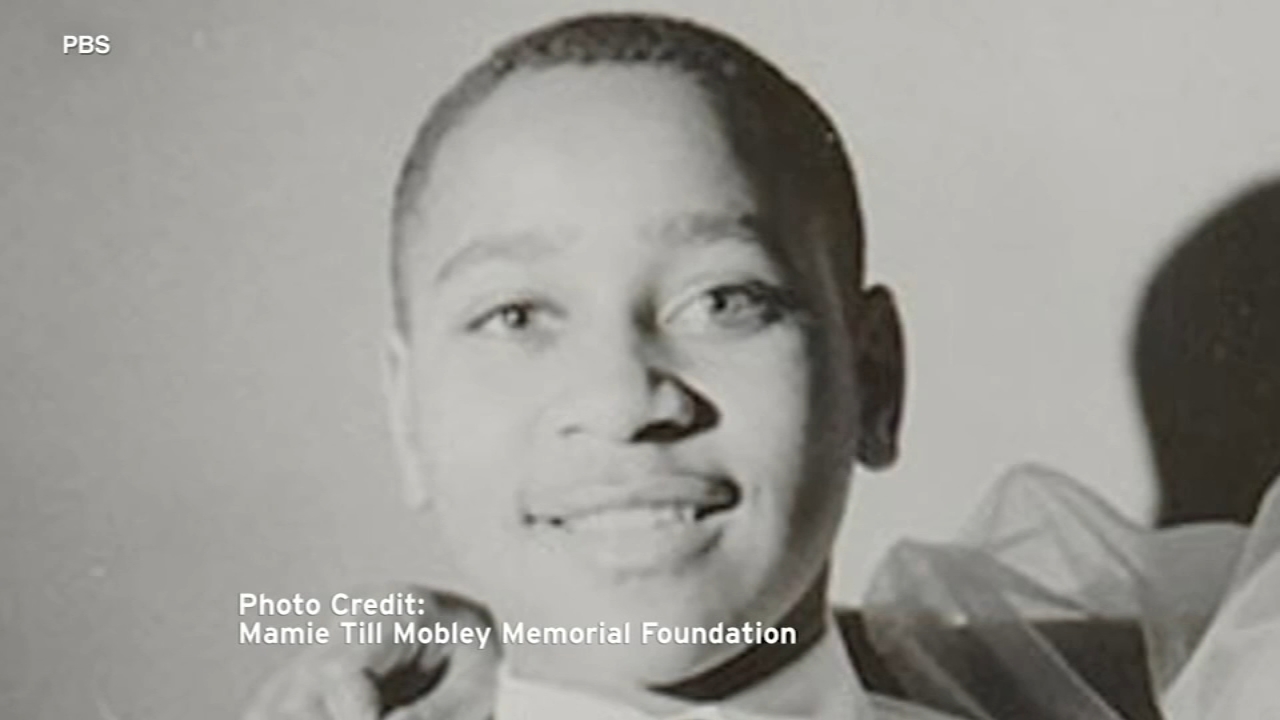 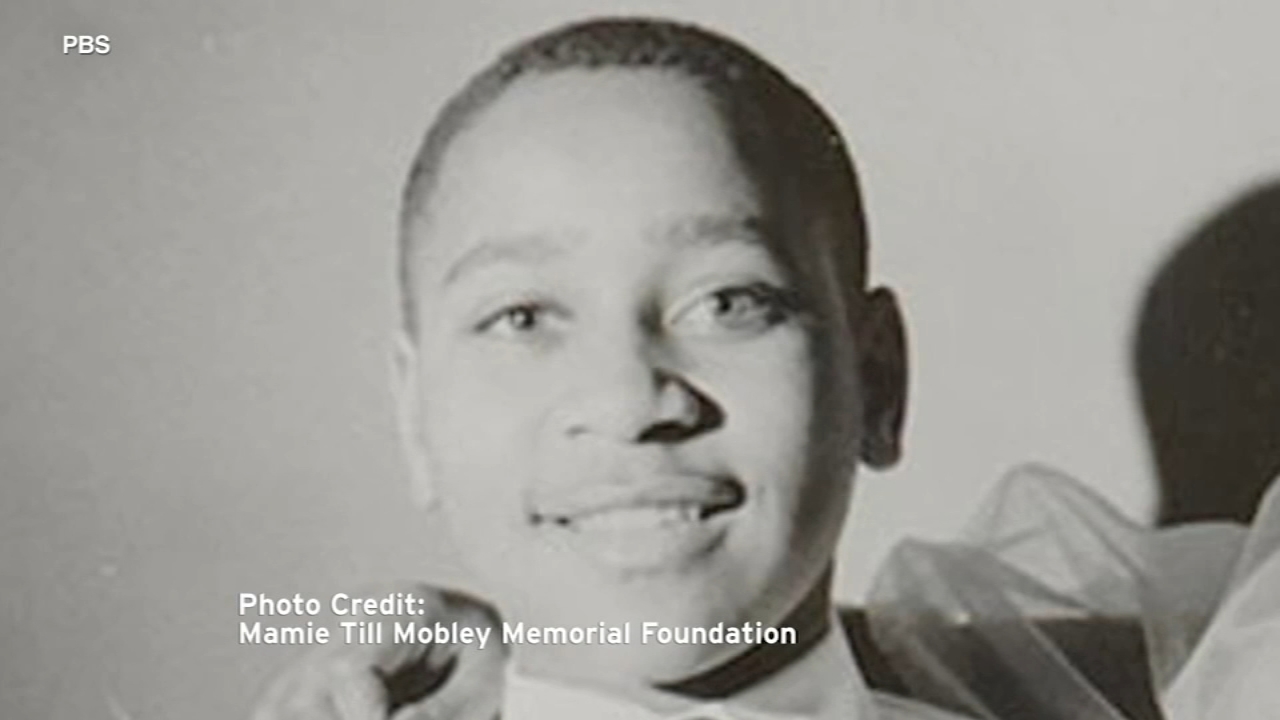