The sinkhole opened after a day of torrential rain and flooding across the area, but there's no evidence weather played a role.

Marcus Solis reports on the sinkhole from Morris Park.

NEW YORK CITY -- It was a wild scene in New York City when a van went tumbling into a massive sinkhole on Monday.

The New York City Department of Environmental Protection responded to the Bronx to investigate the scene.

The van was parked and unattended at the time. Another vehicle's wheel could be seen hanging over the opening on the roadway.

While the van was removed from the giant sinkhole, crews continued working on Tuesday morning to repair the street.

SEE ALSO: Firefighter injured after SUV lands on him during rescue attempt in New York City

Officials say repair work will be extensive, and the block will remain closed for a week or so to rebuild subsurface infrastructure and restore the roadway.

The sinkhole opened after a day of torrential rain and flooding across the area. But the city says there is no evidence that weather played a role in the sinkhole.

Residents tell our sister station WABC-TV they disagree because they've had several issues on this block, including flooding into their basements when it rains heavily.

Crews were filling the sinkhole with sand and dirt as they tried to secure the area.

There was another sinkhole in the neighborhood that appeared last month, just around the corner from this site.

Must watch: Woman rescued moments before car is swallowed by sinkhole 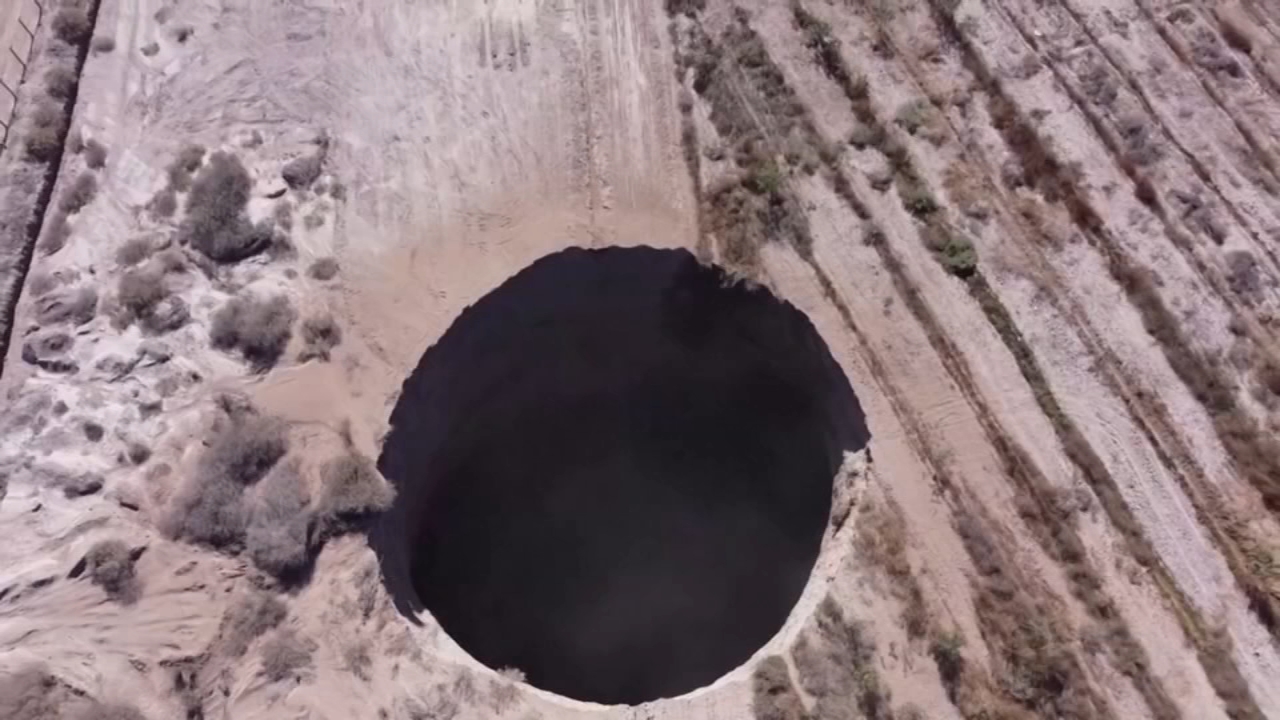 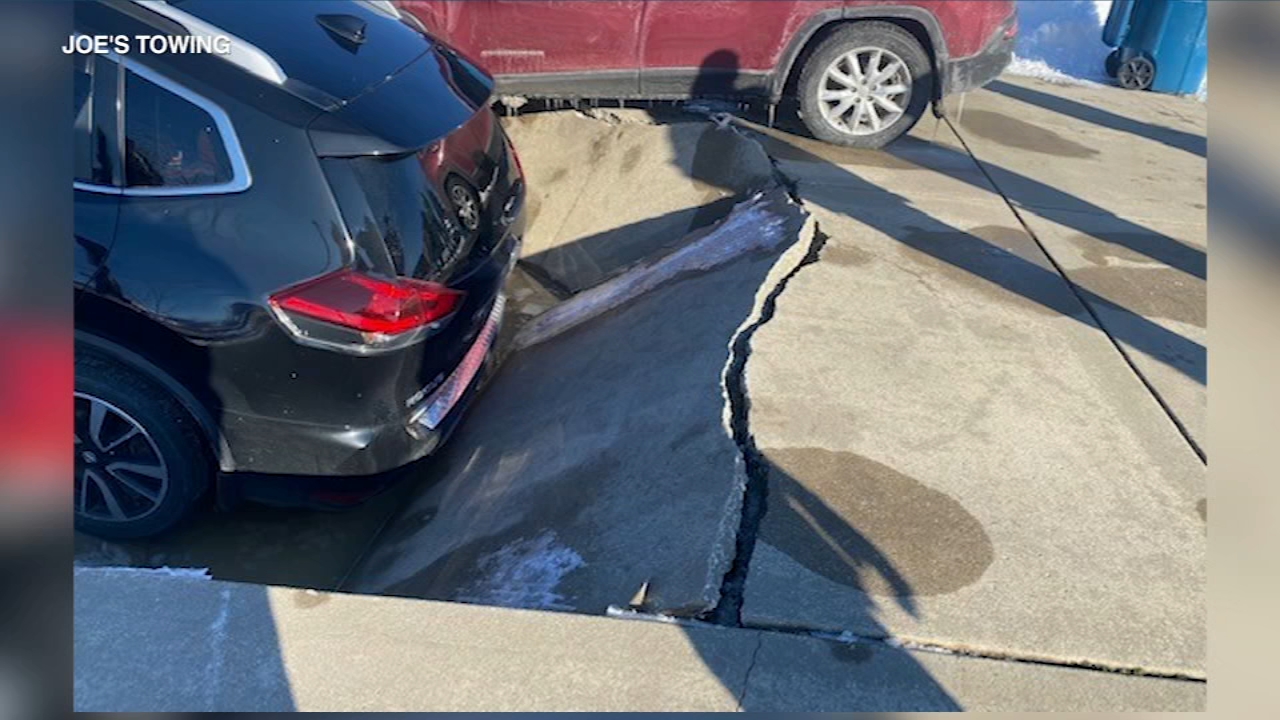 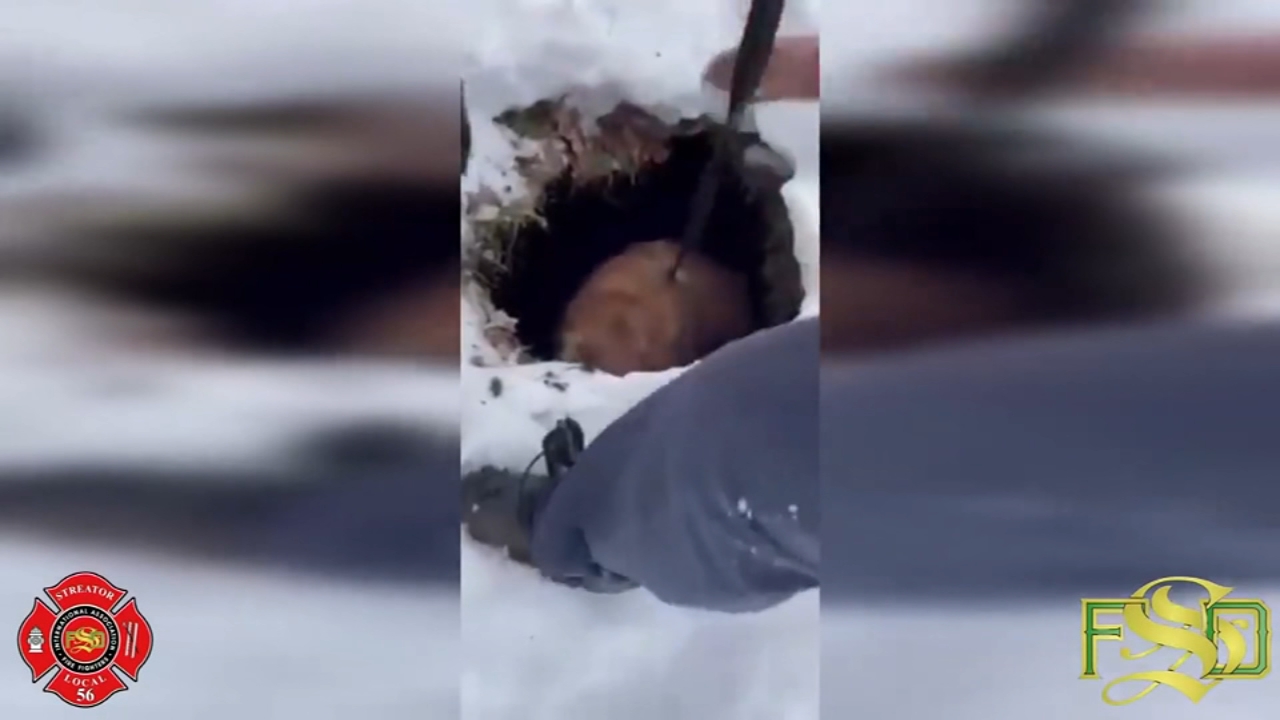