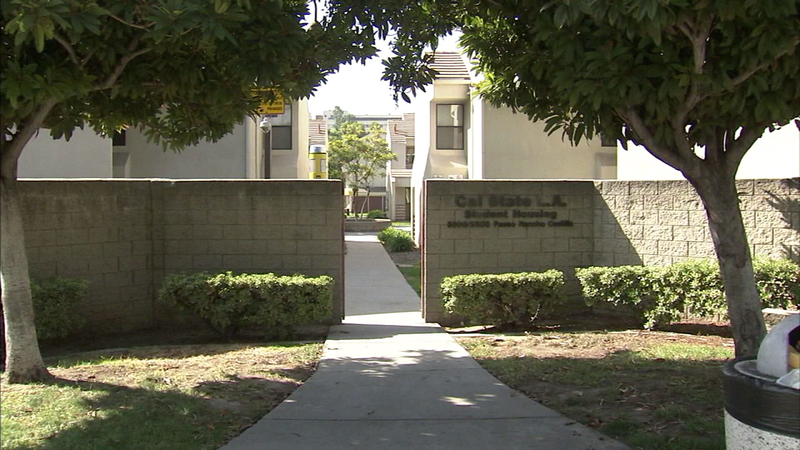 The Halisi Scholars Black Living-Learning Community, which can hold 24 of the approximately 1,000 students living on campus, has sparked a national debate and uproar among civil rights activist.

"Civil rights leaders fought and in some cases died to break down on legal and social racial segregation," Earl Ofari Hutchinson, the President Los Angeles Urban Policy Roundtable said in a written statement. "That a public university in California would institute that policy in 2016 is absolutely mind boggling. Cal. State L.A. officials must immediately review and reconsider this policy."

According to a press release from the CSULA Black Student Union back in February, the housing was agreed upon between the group and CSULA President William Covino.

The release stated that the group and Covino reached a written agreement on several demands on Dec. 7, 2015.

One of those, according to the release, included, "The Director of Housing has been asked to work with administration and the BSU in creating, and developing, a Black Scholars' living learning community. We expect the development of the Black Scholars Hall to take place prior to the Fall 2016 term."

The black student union said it wanted a place for African-American students to congregate, connect and learn from each other.

Jonathan Thomas, a freshman living in the dorm, said it wasn't about segregation. Thomas, who is studying communications, said the dorm was a place for him to feel safe. He said anyone was welcomed in the dorm.

"I think that's like a really loaded word, and even I'm using it, but it's not segregated, not at all in my opinion," Thomas said. "I don't know where that assumption even came from."

"I have friends across the hall who are of Asian descent and things of that nature, so it's not like we're trying to seem like we don't want to hang out with other races. We just have a dorm where it's a lot of black people. I don't understand how that's segregated. That's kind of silly," freshman Aaron Rodgers, who also lives at the dorm, said.

CSULA referred to the dorm as a "themed living community" and pointed to the University of California, Berkeley, Stanford and other CSU campuses including Fullerton and Northridge, that have similar themed housing.

"This housing is for people who are interested in issues facing the African-American community on campus," Robert Lopez, executive director of communications for CSULA said.