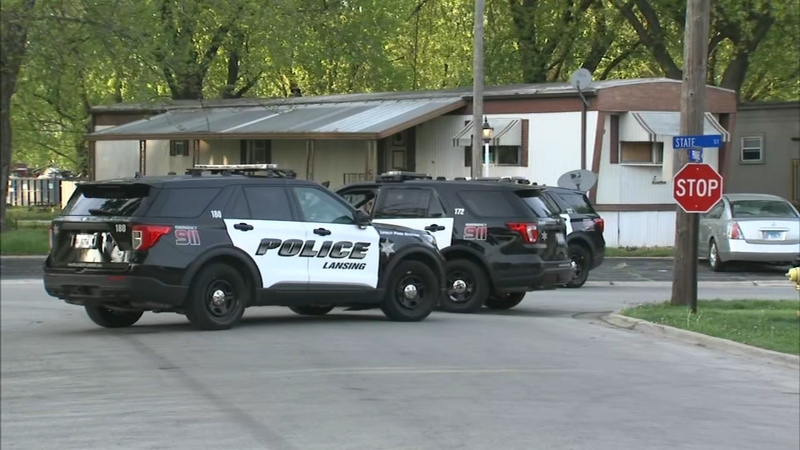 The standoff began Sunday afternoon when a 52-year-old man suspected in a shooting went into a residence in the 100-block of Maple Court and has been inside for hours speaking with negotiators.

According to officials, it all started Sunday at around 1:45 p.m. when Calumet City Police and EMS responded to the 100-block of State Street for a report of a gunshot victim.

Calumet City police are negotiating with a barricaded suspect after a shooting earlier Sunday.

Officers arrived and found a 62-year-old man with gunshot wounds. He was taken to a local hospital and his condition is not known.

The 52-year-old suspect in that shooting then went into the residence on Maple Court. As police tried to approach the suspect's home, shots were fired at officers, police said. Officers did not return fire.

At about 7:15 a.m., police said the suspect came out with his hands up and was taken into custody without incident, police said.