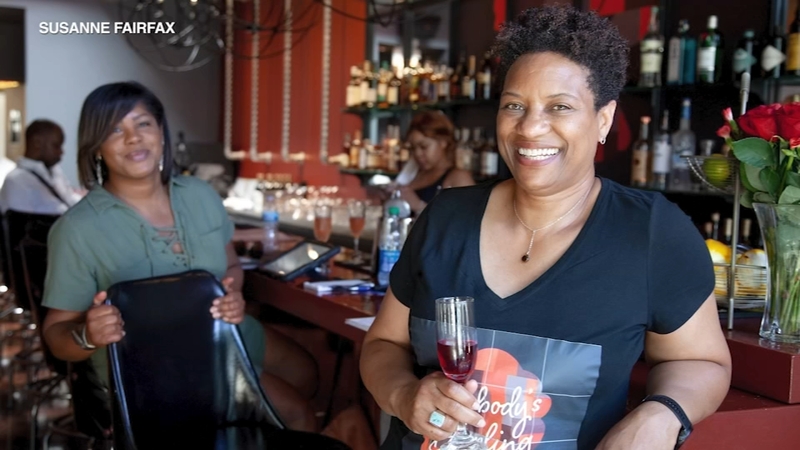 CHICAGO (WLS) -- It was quite the surprise for the owners of Nobody's Darling in Andersonville when they were named a James Beard Award semi-finalist earlier this year.

Now the bar is advancing to the next round for Outstanding Bar Program, just one of five finalists from across the country.

"We feel like we have won already, so we are good," said Barnes, who recommends the South Side Lychee cocktail on their menu.

She and Renauda Riddle never set out to win awards when they opened Nobody's Darling in May 2021. They just wanted to create a safe space for queer women, especially queer women of color.

"Historically especially queer women, and queer women of color haven't felt comfortable in a lot of spaces in the LGBTQ community and that's too bad," she explained.

The bar's name is taken from the Alice Walker poem "Be Nobody's Darling."

"We're trying to save space for people who are bold and who aren't caring about how society perceives them," Barnes said.

And that's exactly what they have done, with a mix of great drinks and connections. They're also inspiring others to follow their dreams.

"It's very important for people of color to own spaces and to be able to create those opportunities for people in our community for people who look like us," Barnes explained.