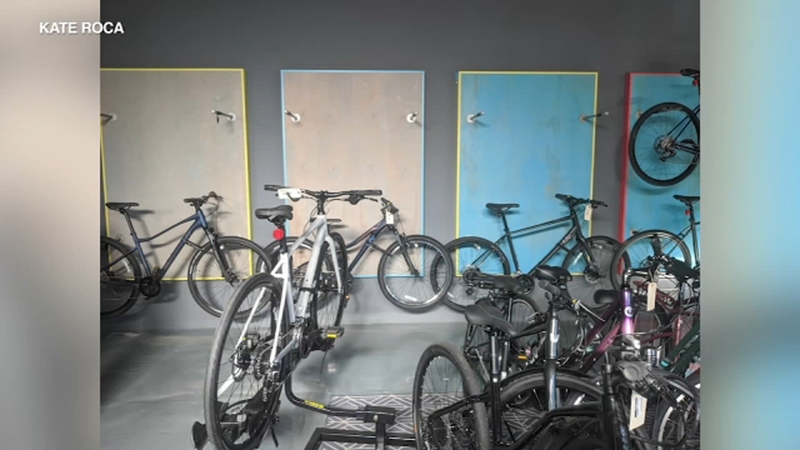 Chicago police issued a community alert Friday morning to businesses in the 14th District. According to police, early Monday morning, around 6:30 a.m., a group of burglars broke into BFF Bikes in the 2000-block of North Damen and stole several bicycles.

Just two weeks earlier, on Nov. 30, BFF Bikes employees arrived for work in the morning and found the windows of the shop smashed and five bikes taken.

"It looks like they knew what they were going for, trying to get the high-value bikes," said employee Kate Roca at the time. "It was pretty scary to see the bike shop all broken up and broken into."

CPD said the burglars were a group of three men, but did not have detailed descriptions for them.

BFF Bikes has been in business for at least seven years.