Some Chicago business owners fear backlash as the onus of enforcement falls on their staff.

All residents age two or older must wear masks inside bars and restaurants, stores, theaters, health clubs and other indoor spaces, vaccinated or not.

"Our goal is to stay open," Chicago Department of Public Health Commissioner Dr. Allison Arwady said earlier this week. "I don't expect that this will be an indefinite, forever mask requirement."

There are some exceptions. Masks may be removed while eating or drinking in bars, restaurants or other establishments. They can also be taken off during specific activities that require their removal, like getting a facial at a salon.

The move by the city comes as average daily COVID cases top 470. The indoor mask mandate will be in place until that figure dips below 400 and stays there for a week or two.

"We are in a dangerous period, with the Delta variant surging, during which we must return to previous remediation measures," said Dr. Rachel Rubin, Co-Lead and Senior Medical Officer of Cook County Department of Public Health said in a statement Friday. "We have no choice but to mandate that people wear masks indoors to help contain this spread of the virus."

According to the CCDPH order, businesses will be required to post signage that states that masks are required. CCDPH has created a sign that can be posted by employers and it can be found on the CCDPH website.

"As the virus changes, we need to adapt our guidance and recommendations to keep residents safe," said Dr. Kiran Joshi, Co-Lead and Senior Medical Officer of Cook County Department of Public Health. "This variant is highly contagious and represents over 90 percent of our recent cases. We must act now."

At the Golden Apple restaurant, customers were ready.

"I didn't think it would happen," said customer Tom Gibbons. "I thought once I got the COVID shot that I'd never have to wear the mask again."

"I think it's a good idea until they bring down the amount of hospitalizations for COVID," said customer Jack Needhal. "It would be a lot better if everyone got the COVID shot."

Waveland Bowl on the city's North Side was among thousands of Chicago businesses rolling with the punches on the first day of Mask Mandate 2.0. They were ready to hand out masks in case customers forgot theirs.

"I respect it. I really think that it's to keep people safer even if you're vaccinated," bowler Jackeline Gonzalez said.

The rise of the delta variant comes at a crucial time, days before league bowlers must commit to a 35-week season starting in September.

"If things get worse from here on out, it's going to be very tough. We will see some deterioration in our league sign-ups," said Gary Handler, president of Waveland Bowl.

Handler added that business at Waveland Bowl last month was better than July of 2019. Many business owners said they're seeing a similar rebound, so they're hoping to avoid any further restrictions.

For now, hospitalizations and deaths remain relatively low, but if they rise, the city could consider capacity limits, something many business owners say would be disastrous.

"There's a lot of restaurants, even myself, will close temporarily if there's a restriction on occupancy," said Sam Sanchez of the Illinois Restaurant Association.

The city says bars and restaurants have to police the mask mandate. Fifty/50 restaurant group co-owner Scott Weiner said he that while he supports masking up, the mandate puts his staff in a tough spot.

"We're just getting to the point of ridiculousness now," Weiner said. "You can't pay my staff enough money to be the vaccine police at this point."

But starting Friday, the city of Chicago says that's what they must do once again. The city has returned to an indoor mask mandate requiring everyone age 2 and older to mask up inside public indoor spaces unless they're actively eating drinking or doing certain other specific activities.

The mandate means restaurants are once again feeling pressure from the city. Weiner added that this stress on his employees is pushing people away from an industry already desperate for more workers.

"Yelling, swearing, we've had drinks thrown. I mean everything you can think about, and just the pure utter disrespect not for an employee of mine, but just for a human being," Weiner said.

"Help out your local business, put on a mask, it's not that hard," said Ken Meyer, Chicago's acting commissioner of Business Affairs and Consumer Protection.

Meyer said businesses are now required to have signs up reminding people about the mask rules, and stresses minor infractions will only lead to conversations with management.

"If we go into an egregious setting - 100 people, 150 people, no one's wearing a mask, overcrowding, etc., then we will absolutely cite," Meyer said.

That could mean up to a $10,000 fine for the business. But Weiner thinks the burden needs to be on someone else.

"If you started giving tickets to the people not wearing their masks, wearing masks wouldn't be an issue or problem," Weiner countered.

Weiner said he mandates all his staff get vaccinated with few exceptions, and he supports people masking up because he has young kids. But he also thinks it shouldn't be on his business to enforce.

The city said that because we've already been through a mask mandate, inspections and fines will start Friday.

Governor JB Pritzker also said that if COVID numbers jump exponentially, he will not hesitate to take action - including a statewide mask mandate, if necessary.

"I've not been reticent to act when I think it's appropriate to do so on mitigations, and we're always considering every day what next we need to do," Pritzker said. 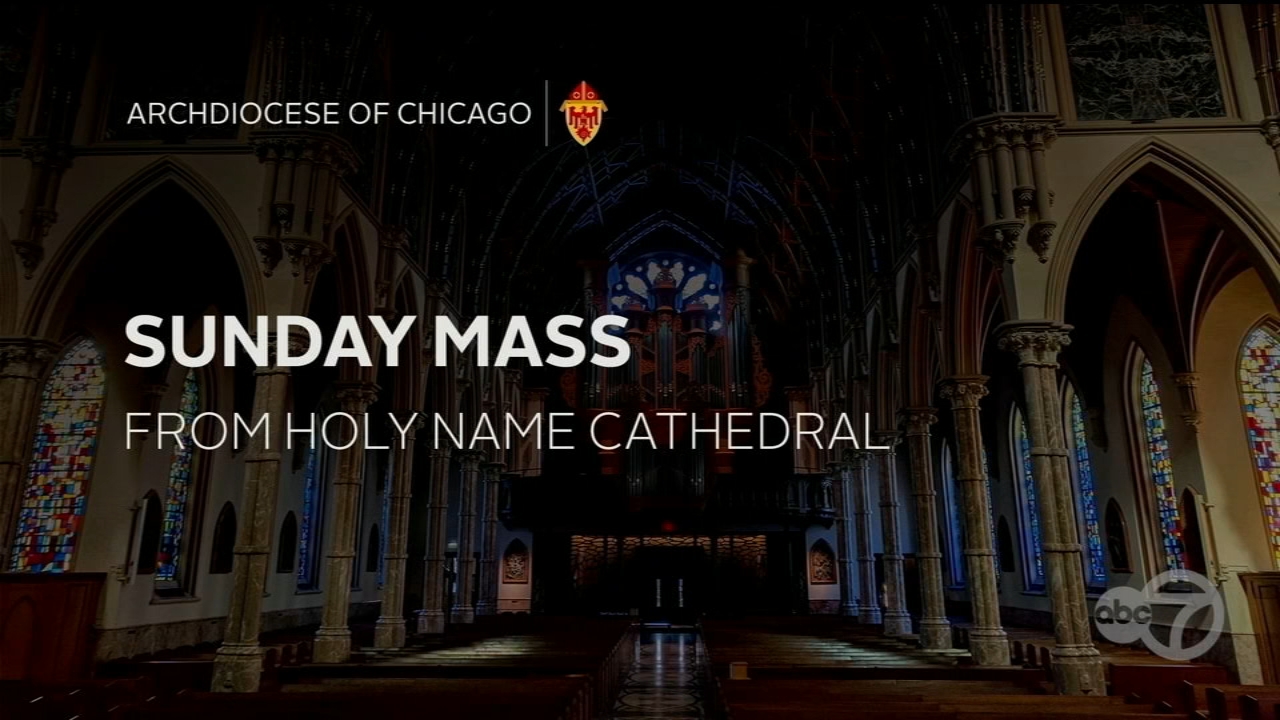