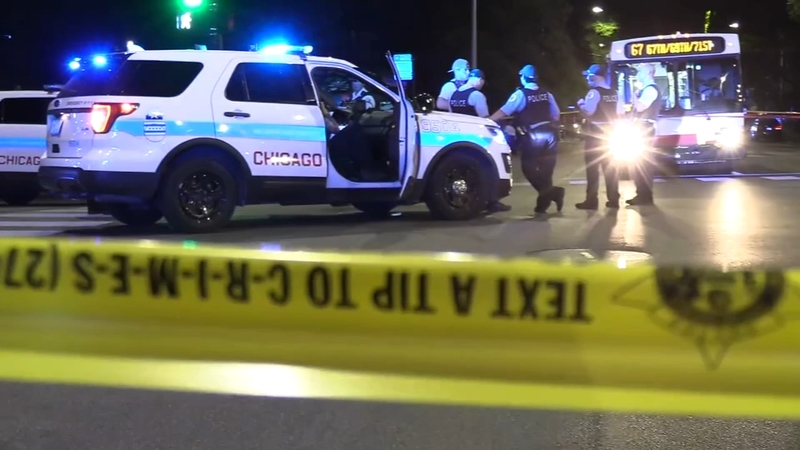 CHICAGO (WLS) -- Chicago police are touting new numbers that show a significant drop in crime in 2019.

Speaking at a New Year's Eve press conference, interim Police Superintendent Charlie Beck says the murder rate declined 13 percent in 2019 from the previous year, with 492 murders in 2019, down from 567 in 2018. CPD says murders are at their lowest rate since 2015.

Overall crime, which includes murders, robberies, burglaries, thefts, and motor vehicle thefts, fell 10 percent this year compared to 2018, also its lowest level since 2015. But it's the lower murder rate that Beck says is a very important statistic to build on.

"I think that when we talk about the reductions in homicides, at a 13 percent reduction as I stand here before you compared to last year, that's 74 less people that were killed in the city of Chicago," Beck said. "That's a significant impact, that's real people who are alive because the city of Chicago has done a better job of protecting its folks."