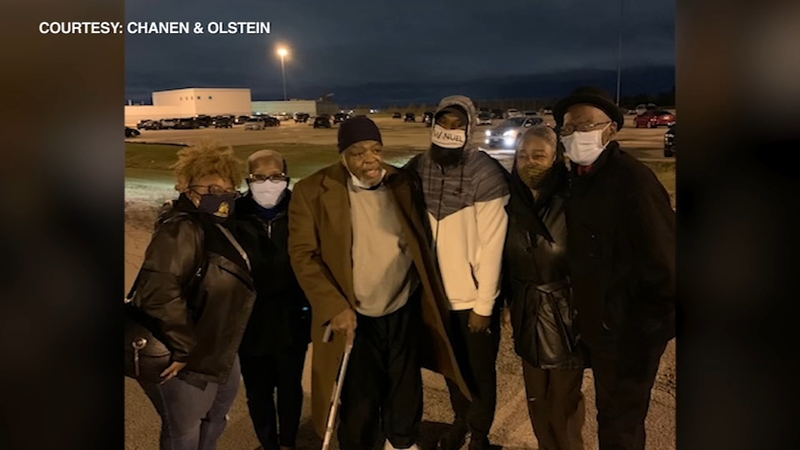 CHICAGO (WLS) -- A motion filed in federal court is alleging a former Chicago police superintendent perjured himself in the murder trial of Robert Smith.

The Better Government Association and Chicago Tribune are investigating the claim as Smith's attorneys are seeking damages in his wrongful conviction.

Lawyers for the ailing 73-year-old man freed after 33 years in prison for a double murder said they can prove Philip Cline, who was a Chicago police lieutenant at the time, lied under oath in a case tainted by a notorious squad of Chicago officers known for torturing suspects, according to the BGA.

Reached by phone, Cline declined to discuss the allegations with the BGA, but noted the grisly nature of the underlying crime.

"If he gets a dime, it's a miscarriage of justice," Cline tells the BGA, who is now executive director of the Chicago Police Memorial Foundation, which honors slain officers and supports their families.

Smith was convicted at trial in 1990 and handed a life sentence. In 2013, the Illinois Torture Inquiry and Relief Commission, formed to investigate allegations against Burge and his detectives, found Smith's claims of abuse credible and the case "wholly circumstantial and very weak" without the confession.

In 2020, prosecutors asked a judge to toss out the conviction and Smith went free. A Cook County judge granted him a certificate declaring his innocence.