CHICAGO (WLS) -- A lawsuit against the city of Chicago and Chicago police over the department's stop and frisk policy has been given class-action status.

The law firm handling the lawsuit said that means there could be more than 2 million people, who were all reportedly stopped without cause by police between 2010 and 2017.

"The significance of stop and frisk is a slow drip of community erosion, which leads to horrific mistrust between citizens and police, especially those of color," attorney Antonio Romanucci said.

In a news release, the lawyers said, "Pursuant to the U.S. Supreme Court precedent, a street stop can only be performed when there exists 'reasonable articulable suspicion' a crime has been committed or is about to occur. Plaintiffs allege that the CPD had a longstanding dragnet practice of stopping and frisking young and middle-aged minorities, predominantly men, within certain neighborhoods without any lawful justification - which is clearly unconstitutional. Plaintiffs allege that CPD's stop and frisk program was brought to Chicago during the Rahm Emanuel mayoral administration, and it was modeled after a similar program in New York and New Jersey, which was determined to be unconstitutional. Plaintiffs' landmark case is the first one to confront stop and frisk in Chicago."

The city of Chicago said it doesn't comment on ongoing litigation. 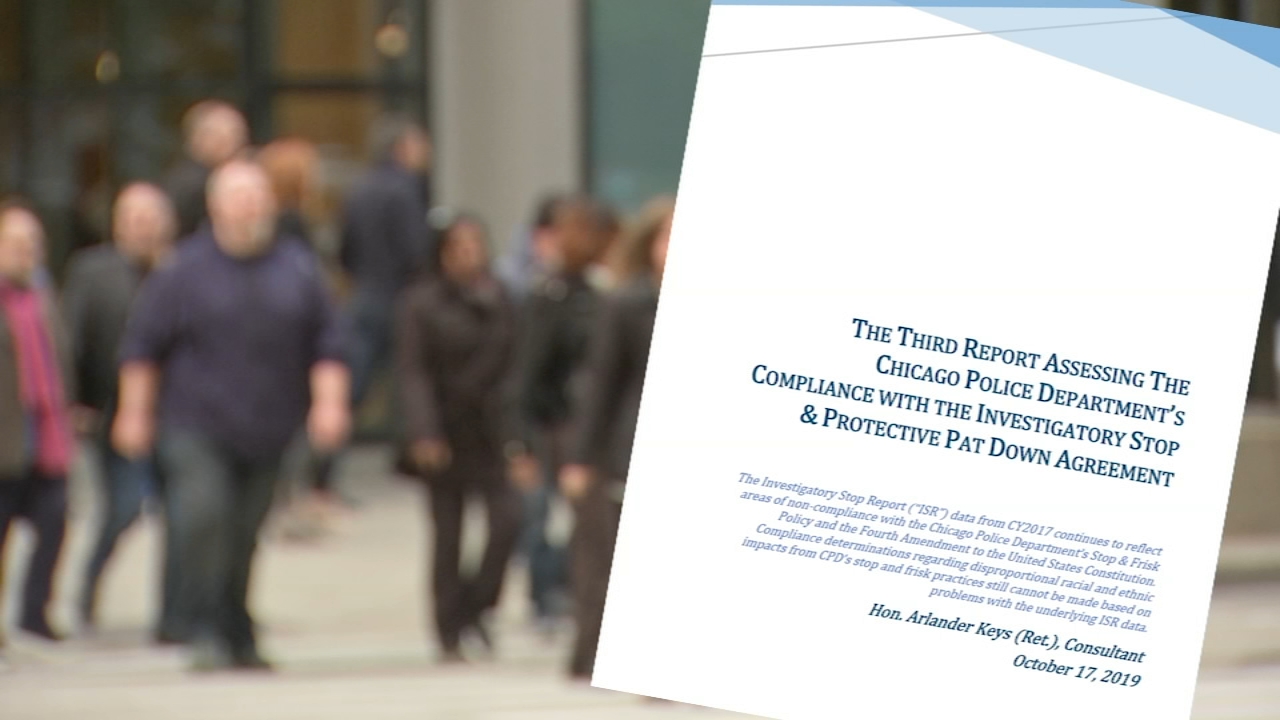 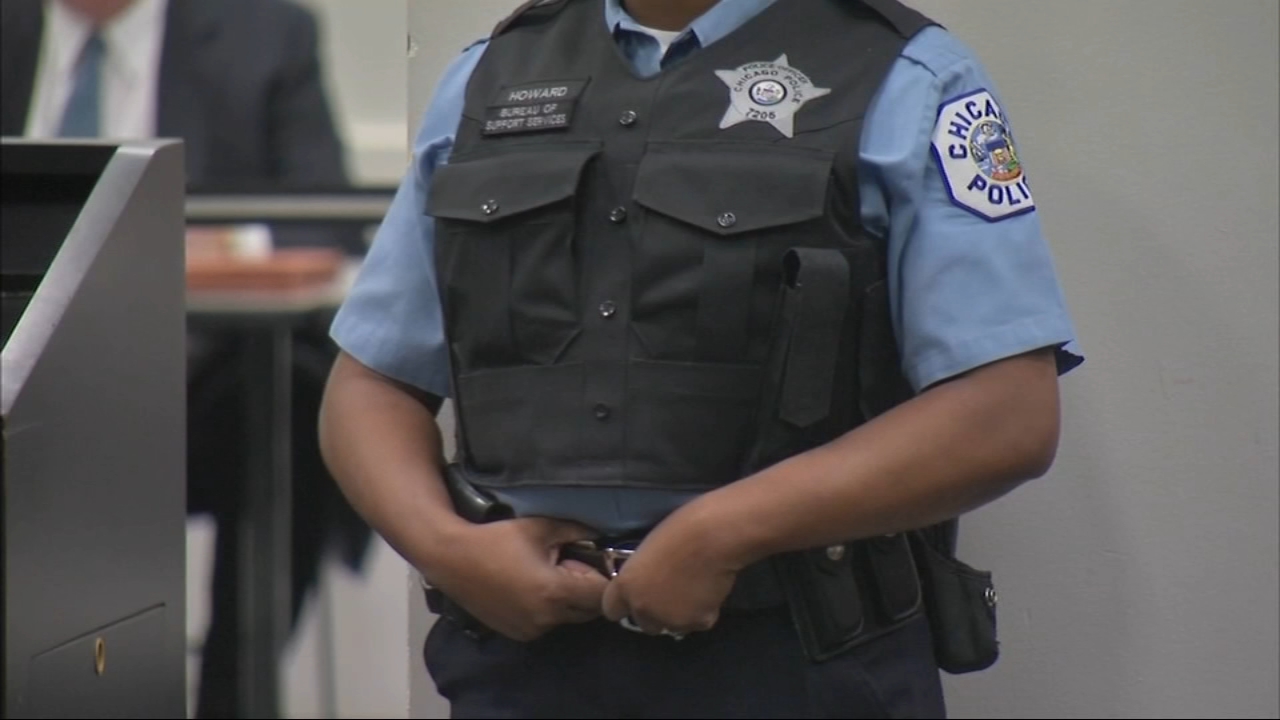 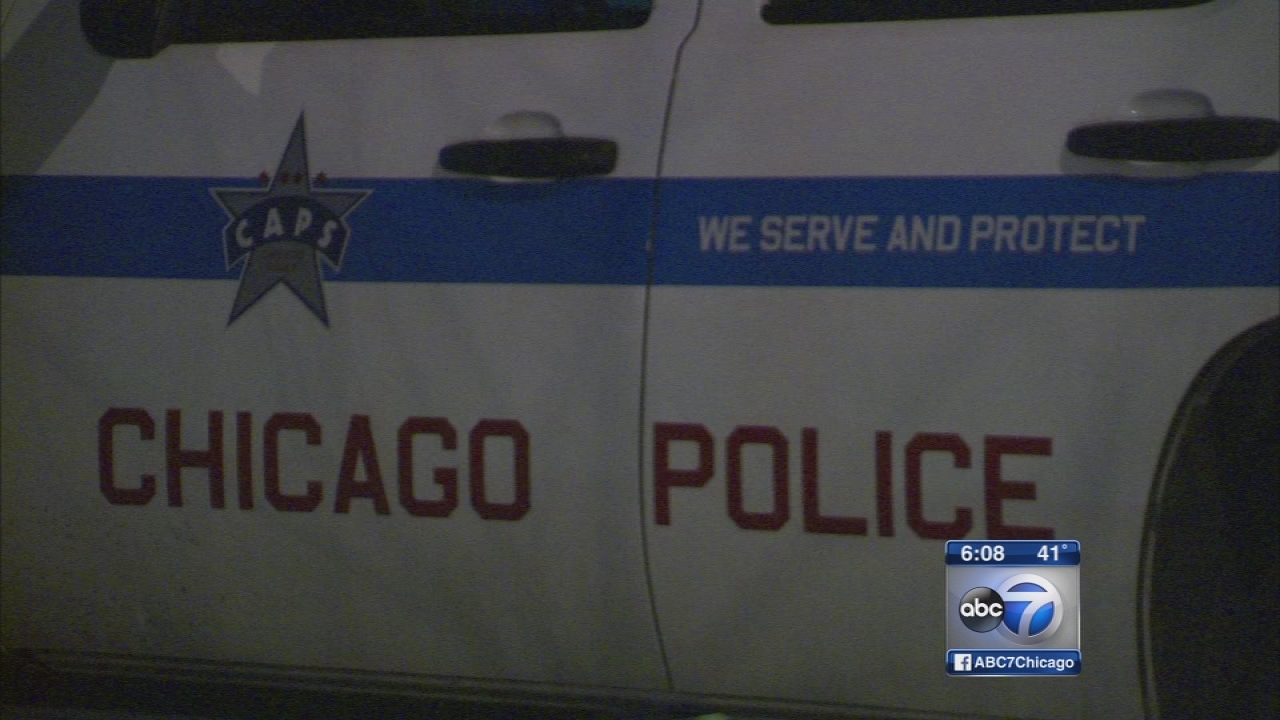 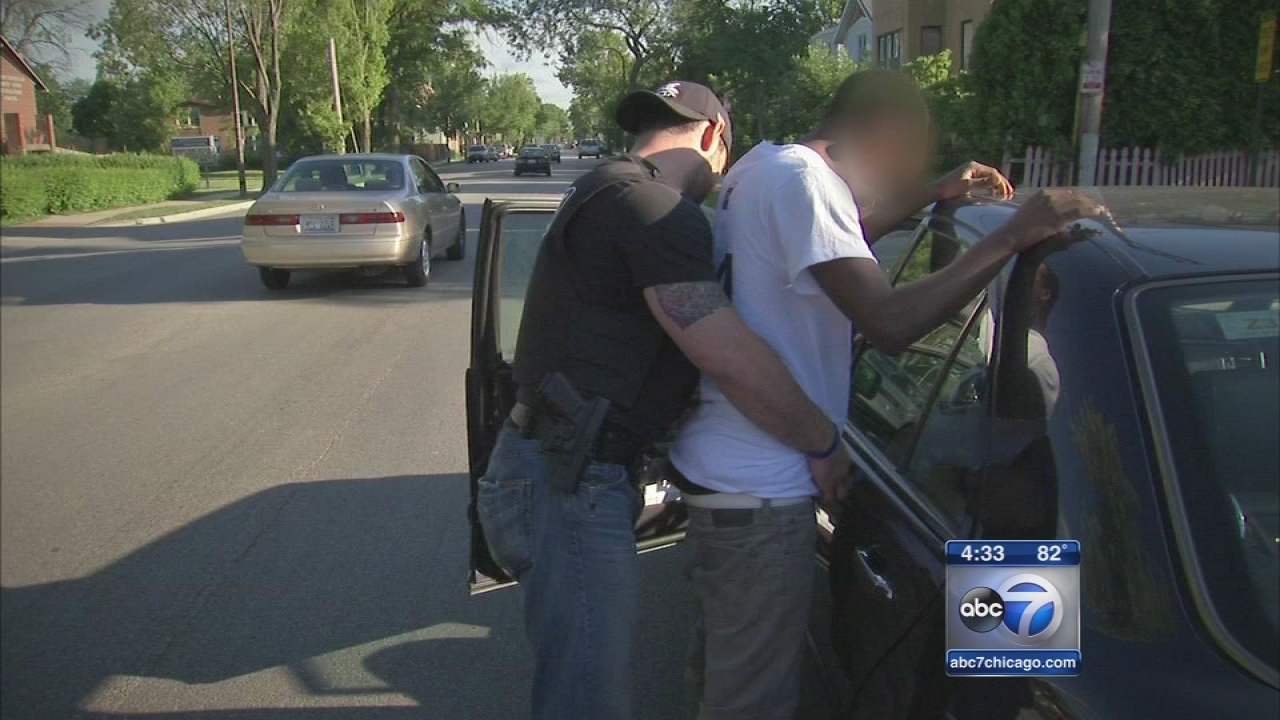