A dad spent his birthday mourning his son, David DeVeaux, Jr., who was killed in a quadruple South Chicago shooting on S. Kingston Avenue.

"He was me. That's all I can say," said the victim's father, David DeVeaux Sr.

DeVeaux spent his 60th birthday mourning the loss of his only son.

"We went grocery shopping yesterday. He came out and brought in the groceries that we were going to do for the barbecue today, and that was the last time I saw him," DeVeaux said.

His son was gunned down at about 7 p.m. Sunday night while sitting in front of a friend's home in the 8600 block of South Kingston Avenue.

Three of his friends were also shot, one of them killed, when at least two shooters, armed with a rifle and two handguns, walked up and opened fire, police said.

"They just execute him for no reason. We don't even know what the reason is, if there is a reason to shoot somebody and then to walk away," said Rene Holman, the victim's stepmother. "And it hurts so much that he's gone. He didn't get to live life."

South Chicago Pastor Tom Kennington said all four victims worked for him at a church thrift store. He said DeVeaux's friend, also killed, was identified by the medical examiner as 18-year-old Jason Mundo. He was preparing to move downstate with his family to escape Chicago's violence.

"They were all excited about moving in two weeks, so it's just very sad, disappointing, hurtful," Kennington said.

A motive for the shooting remains unclear. Police and DeVeaux's family asked anyone with information to come forward. 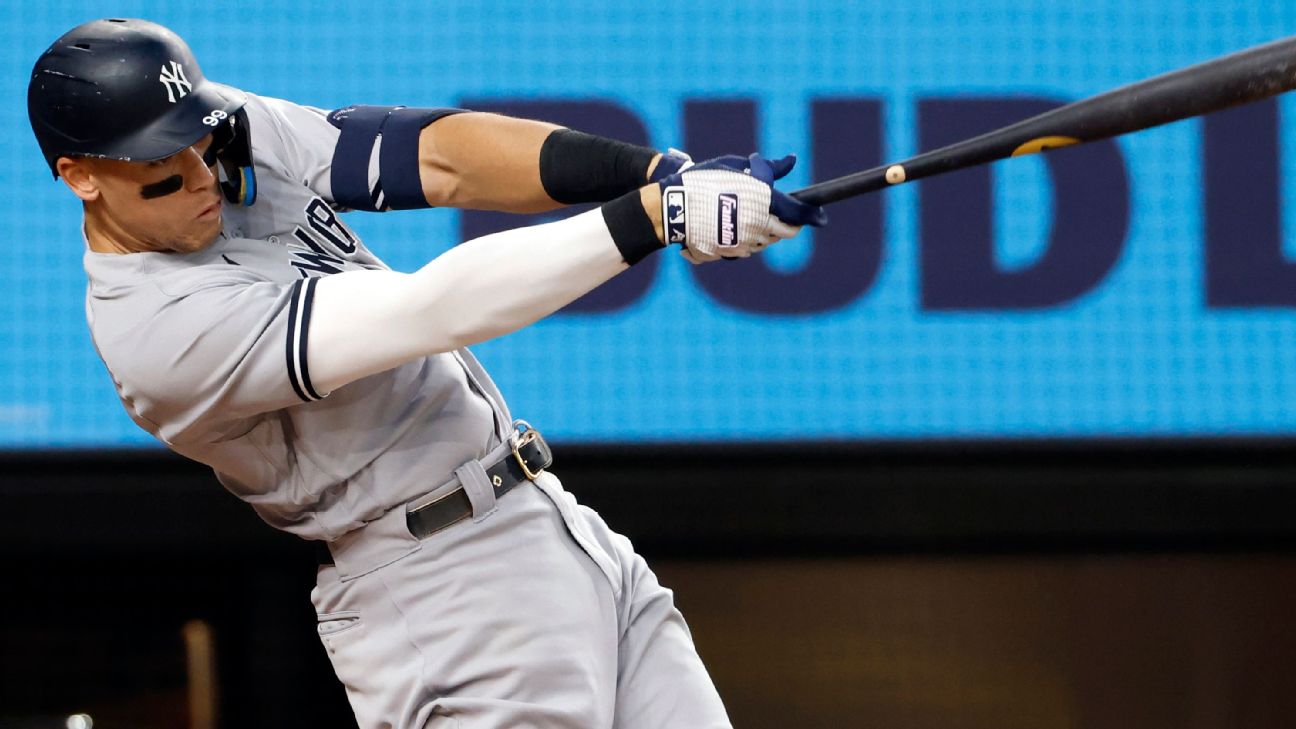 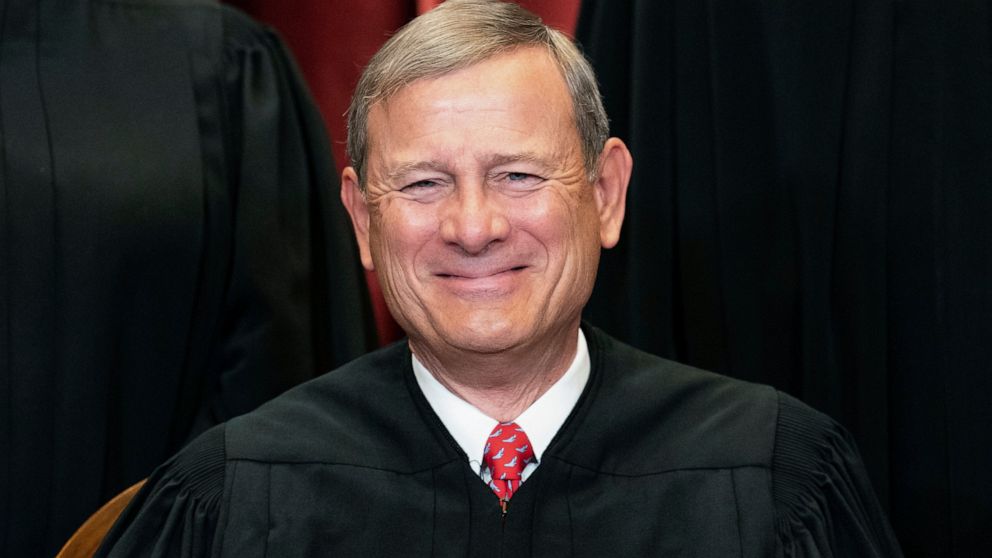