There is a cost to health, and your wallet, without a robust tree canopy in Chicago.

CHICAGO (WLS) -- Are there trees outside your window? Chances are if you live on the southwest side, you have more sun than shade.

City leaders and experts say that's a problem with equity. Our partners at National Geographic just released an issue focusing on the importance of trees and shade in cities around the country.

ABC 7 explains the cost to health, and your wallet, without a robust tree canopy in Chicago.

"I've gone around the neighborhood, I've been asking everybody if they want trees," said West Lawn resident Rosalba Bernal.

Bernal lives on the city's Southwest Side. She just planted a tree in front of her home a few weeks ago and says she's desperate to convince her neighbors to do the same.

"On the South Side, we have a lot of factories, and a lot of pollution," Bernal said. "Our air is really bad out here. I mean there's days where the smell because of the factories is so bad, you don't even want to come out of the house. So the more trees we get out here, the cleaner our air is going to be."

So Bernal has convinced eight people to sign up for a free tree through Openlands, an environmental advocacy organization working to add more trees in underserved communities throughout the city.

"We're talking to communities that are facing other issues whether it's financial, whether it's immigration, whether it's housing," said Jen Idrovo, Openlands Community Outreach Coordinator. "Folks are fighting all sorts of different kinds of battles. So it's understandable for trees and the environment not to be top of mind."

Idrovo is working to plant trees and show people how they can help with a range of those issues. With a robust tree canopy she said energy costs can be reduced as you try and cool your home during the summer time, storm water runoff is reduced as trees absorb excess liquid, trees even clean the air you breathe.

For Southwest Collective Greenspaces lead Rolando Favela, the trees and plants he's watering in Strohacker Park are part of his efforts to designate the southwest side park as an arboretum.

"There is some tree canopy there so if we can amplify that if we can add to the existing tree canopy, I think it'd be a great model for citywide," Favela said.

He said much of the southwest side is what he calls a "sacrifice zone."

"The space is there for trees, for green, unfortunately it's all paved over, used for industry, used for transportation. We have a lot of catching up to do in that regard," he said.

Their data shows in the past 10 years, Chicago's tree canopy has gone down from 19% to 16% with areas of concern interconnected to Chicago's history of poverty, racism, the environment, and health.

The areas of Chicago with the lowest average canopy cover today were given the lowest grade under historic redlining.

"The average canopy cover in a metropolitan area is about 29%. And Chicago now being 16% is significantly lower. The other thing we know is under-resourced neighborhoods are often the neighborhoods with the lowest canopy," said Lydia Scott, Chicago Region Trees Initiative Director.

Scott said the region has lost millions of ash trees due to the invasive emerald ash borer, but more needs to be done to bring equity to tree canopy in the city. That lines up with National Geographic reporting.

"Neighborhoods that tend to have fewer trees tend to be the places where people of color live and have seen historic discriminatory practices," said Alejandra Borunda, National Geographic Reporter.

But experts and families say, the future is in our hands by planting a tree.

"If we don't have any trees, then what type of atmosphere are we going to have for our children? What type of environment?" Bernal said.

The Chicago Department of Streets and Sanitation Bureau of Forestry said in a statement to ABC7:

"The Department of Streets and Sanitation (DSS) Bureau of Forestry is dedicated to maintaining and protecting the City's landscape and urban tree canopy. While trees undoubtedly enhance Chicago's beauty, they will also reduce the "Urban Heat Island Effect," attenuate storm water, and cleanse the air. DSS has worked with various tools and data to ensure all communities are getting the benefits of the urban canopy and is grateful for community partners that support these efforts to target tree planting in areas previously underserved."

The DSS and Chicago Department of Transportation plan to plant 7,580 trees this year in neighborhoods across Chicago. And they are partnering with the Morton Arboretum and CRTI to plant trees in neighborhoods underserved by the tree canopy, including the Woodlawn and Lawndale neighborhoods.

To ask for a free tree to be planted in your community, head here: 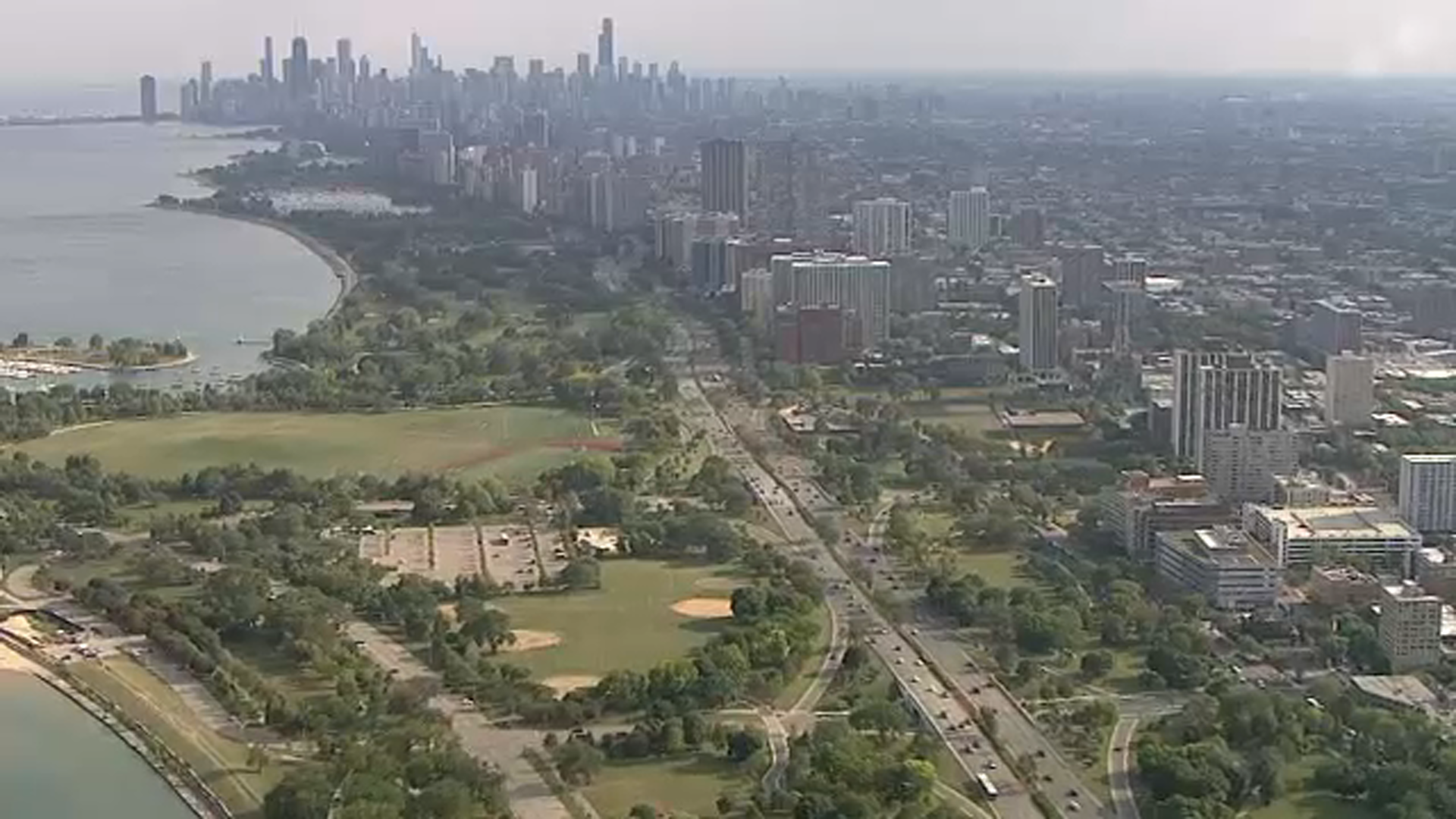 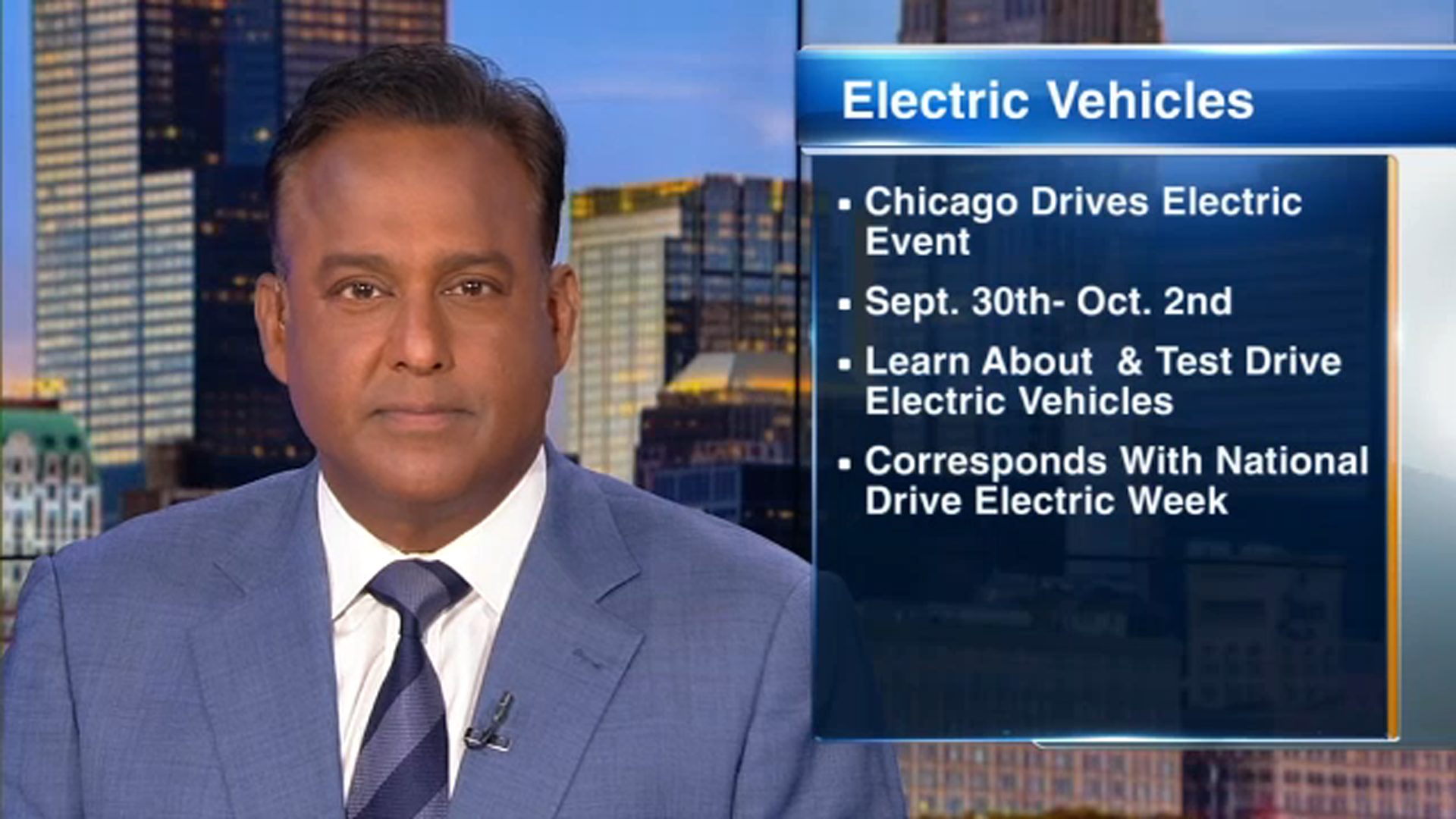