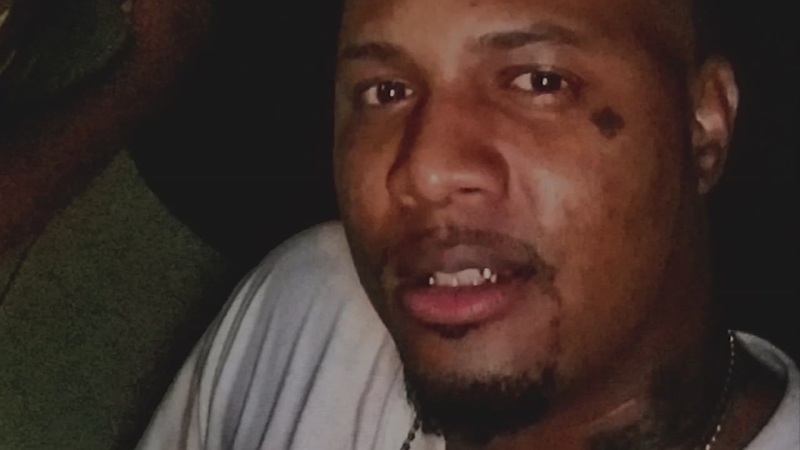 EMBED <>More Videos
BAYTOWN, Texas -- When Cierra Sutton was found in Jefferson Parrish, police said she seemed unfazed by the investigation into her boyfriend's death.

"Uncaring. No remorse. That's the best way I can describe [her]," Baytown Police Lt. Steve Dorris said at a press conference this afternoon.

Investigators say Sutton, who is charged with murder in connection with Steven Coleman's death, fatally shot and then dismembered her boyfriend with a machete before leaving his remains in dumpsters of her apartment complex.

"We don't know that she necessarily had an accomplice," Lt. Dorris said. "We did have some information that there may have been some other people in the area, or in the apartment during this time frame."

Coleman was last seen on the evening of August 16, in the 1700 block of James Bowie Drive.

Sutton herself called to make the missing person's report, but investigators also heard from family and colleagues of Coleman, who also said they had not seen him since that date.

According to investigators, Sutton admitted to others that she had shot Coleman in the head as he slept after an argument. Because his body was too heavy for her to carry, Sutton allegedly hacked it into smaller pieces with a machete and then disposed of the smaller pieces in various local dumpsters.

A Baytown woman allegedly shot her sleeping boyfriend in the head and dismembered his body with a machete.

On Aug. 22, a male torso was found in a Chambers County landfill that receives trash from dumpsters throughout Baytown and Pasadena. While the torso has yet to be definitively identified as Coleman's, investigators say some key physical characteristics do match.

Before the torso was found, Clark said Sutton stayed with Coleman's family as they looked for their missing loved one.

Coleman's credit cards were used at a Harris County Walmart after he went missing, according to investigators, and the woman caught on surveillance camera buying duct tape and a mattress pad with Coleman's card closely matched Sutton's description.

Investigators are combing for clues after the torso of a man was found in a landfil in Baytown.

In an interview with detectives, one of Coleman's friends told detectives that Coleman "told her on numerous occasions if he was ever to go missing, she needed to make sure police looked into [Sutton] as the cause," according to court documents.

Investigators say they had attempted to interview Sutton about Coleman's disappearance, but she failed to show up for interviews. A third party tipped authorities off after Sutton allegedly spoke openly about the crime to others.

As Coleman's family and friends wait for justice, they can't help but think back on the man they lost.

A Baytown woman allegedly shot her sleeping boyfriend and cut up his body with a machete after they got into an argument.

"He was an original," Clark said. "He was a unique guy. One of those you walk in the room and you can't help but notice."

Now he's hoping the person who took his friend away will spend years behind bars.

According to Baytown police, Sutton was taken into custody on Thursday in Louisiana.

They're working to extradite here to Texas within the coming days, and working to bring Coleman's mom justice.