Christina Lopez, 72, was 'glue to the family'
WLS
By Maher Kawash 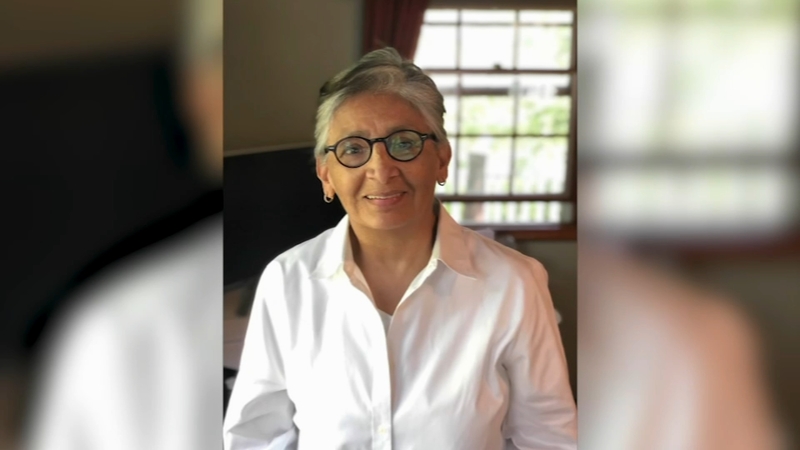 At a press conference Thursday, the NTSB confirmed that 72-year-old Downers Grove woman Christina Lopez was ejected from the train because of damage caused by a collision with a box truck.

Authorities said they are continuing to investigate why the truck was on the tracks. 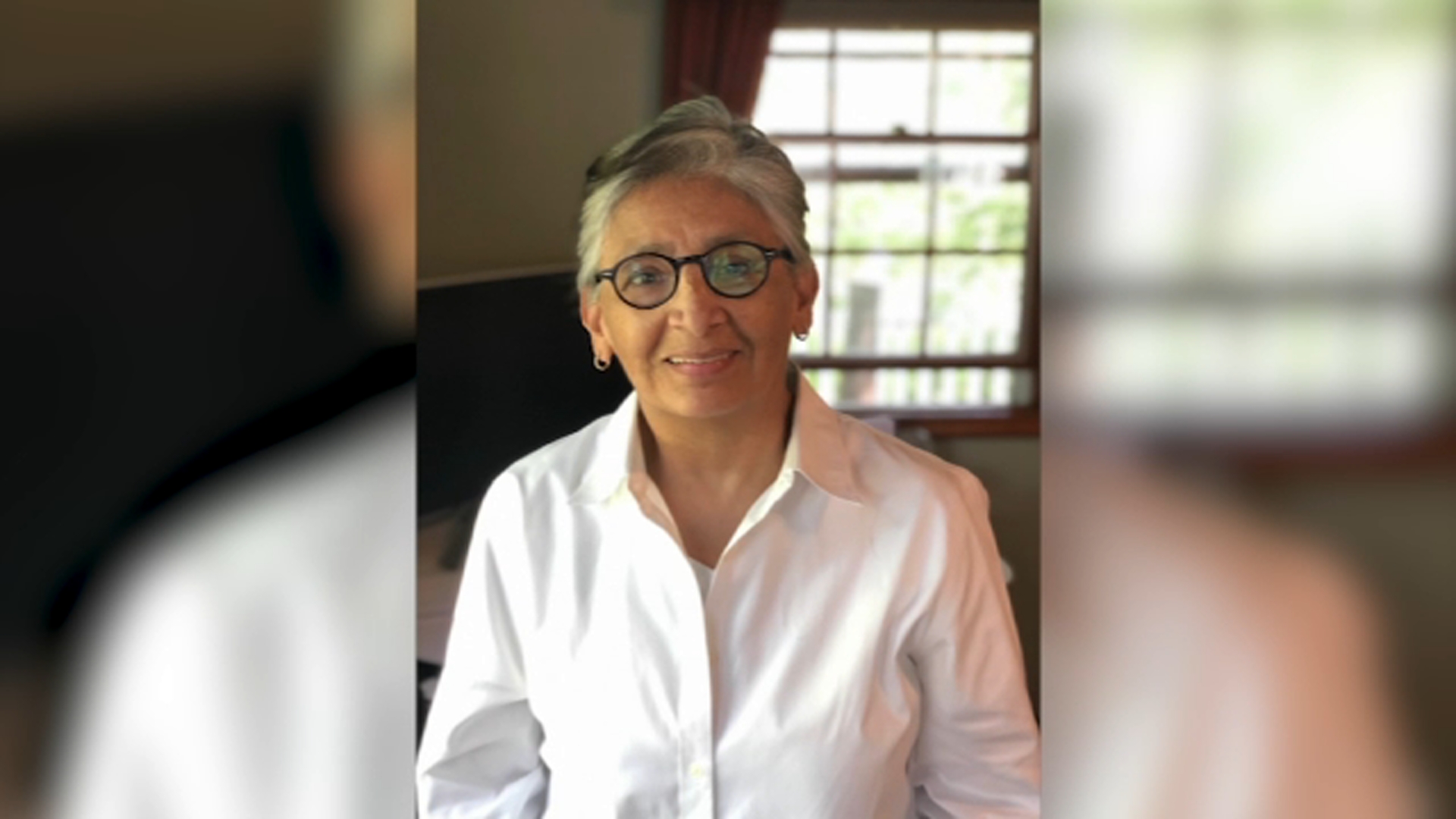 Christina Lopez, 72, of Downers Grove, was killed when the BNSF Metra train she was riding on collided with a box truck in Clarendon Hills.

The NTSB plans to release a preliminary report in two weeks after gathering footage from nearby video cameras as well as witness accounts. The complete investigation could take up to 18 months to complete.

"There's a lot information here, and we want to make sure that we get it right," NTSB vice chairman Bruce Landsberg said.

"We want to get the answers but also more importantly, we want to do our part to help so that no family has to do and go through this tragedy again," Klonowski said. "It didn't have to happen."

Lopez's family said they are still struggling to process the sudden loss.

"It's shock," Klonowski said. "I mean nobody expects this. It's a tragedy that nobody should endure."

Family said a Downers Grove woman killed while riding a Metra train was a 'tremendous woman."

Lopez was killed while on her way to see her sister. It was a train ride from Downers Grove that she had taken often without ever thinking twice.

"It was a very routine morning for her, certainly," Klonowski said. "The kids will miss her, the family will miss her. It will be a difficult time but we'll get through it."

Lopez lived in Chicago for most of her life, even working as a maintenance worker at ABC7 for a number of years. She moved to Downers Grove just a few years ago to spend more time with her three daughters and her grandkids.

"She was the glue to the family," Klonowski said.

Residents have complained about the construction at that intersection and some believe that could have stalled the truck on those tracks, leading to this accident. 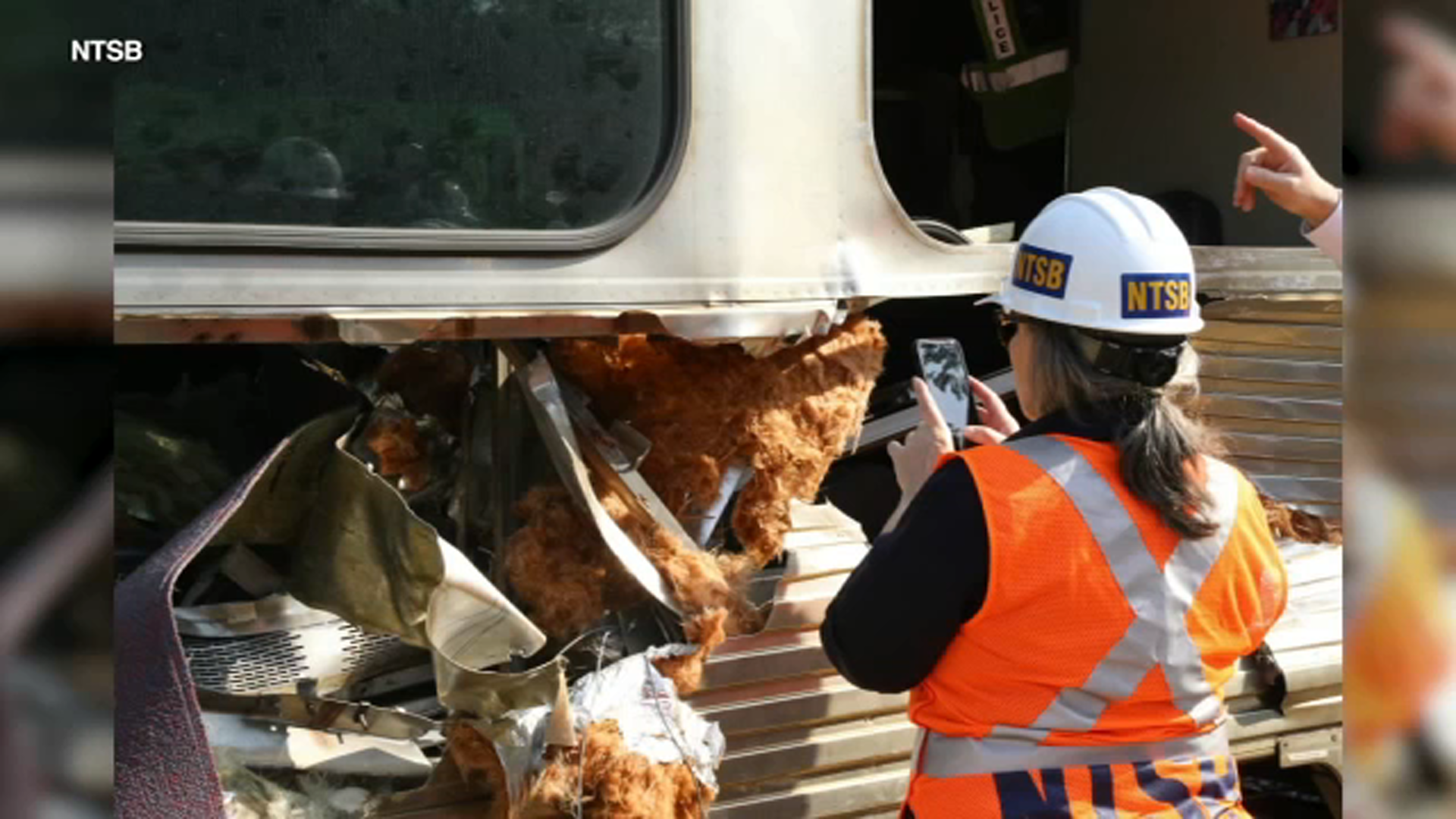 "From everything I've heard that was an accident waiting to happen," said Steven Jambois, a laywer representing Lopez's family. "The traffic because of the construction at that intersection was so slowed down that people were in harm's way quite frequently."

Woman killed in Metra crash was 'glue to the family'

Christina Lopez, 72, of Downers Grove was killed in a Metra crash when a BNSF train hit a box truck in Clarendon Hills. The NTSB is investigating.

On May 11th, a train struck a box truck that was stalled with some reports of engine trouble in the crossing. Three passengers aboard the truck exited from the box truck and made it to safety. One passenger aboard the train was killed. National Transportation Safety Board (NTSB) is conducting a full investigation with the assistance of Metra Police and Clarendon Hills Police.

Due to the active investigation site and damage to safety equipment, the crossing at Prospect is closed to pedestrian and car traffic. BNSF repair crews are onsite with repairs expected to be completed and tested tomorrow morning. The crossing then can reopen to traffic as soon as authorized by NTSB. NTSB is unable to provide us with an estimate at this time. Village staff is in round the clock meetings with NTSB, BNSF and Metra to facilitate the investigation and restore the downtown to a functional state, including possible measures such as reopening the crossing to pedestrians. The Village will provide an updated schedule as soon as it is available.

Crews were dispatched from Comcast to restore utility connection after being allowed access to the site this morning. Service may be spotty as they finalize repairs. Please contact Comcast if you are still experiencing outages.

Illinois Department of Transportation construction in the area is on pause. Initially, construction on the crossing was expected to be completed this week after delays due to weather and scheduling. The timeline for this completion is influx, however the Village is working with the relevant parties to find a way to expediate the improvements as well.
Thank you for your patience as all parties work through this process.

Metra and all its employees would like to convey our condolences and deepest sympathies to the family of Christina Lopez, who tragically lost her life during yesterday's accident in Clarendon Hills. We consider My Metra's passengers to be a part of our family, and our family is grieving along with yours. We are committed to assisting the NTSB in its investigation so that Christina Lopez's family and the public have the answers they need at this difficult time.