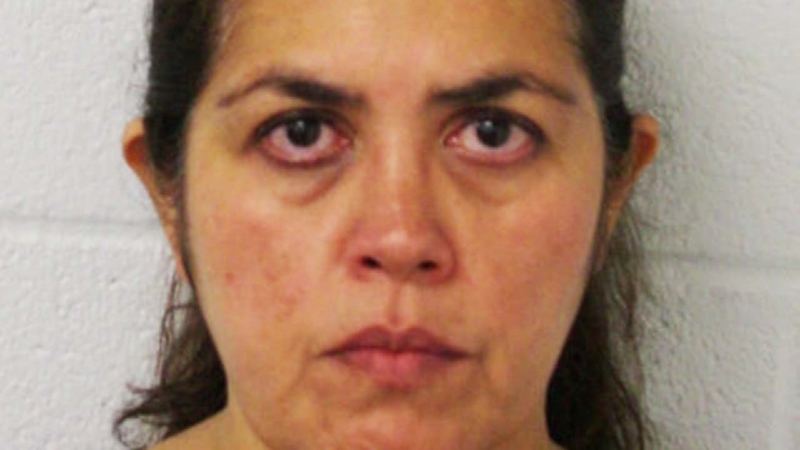 Woman behind bars in alcohol case

HOUSTON -- Authorities said a mother was behind a boozy house party hosted Thursday night for about 50 teens.

Harris County Precinct 8 deputies said they were called to a home in the 4300-block of Pine Blossom Trail in the Clear Lake area around 11 p.m. after receiving complaints about noise and juveniles consuming alcohol in the front yard of a home.

When authorities arrived, they said they saw several teens run into a home. Deputies said 47-year-old Sujata Parikh was inside the home, telling the teens to hide.

Responding officers said the smell of alcohol emanating from inside the house. Once inside the home, deputies said they saw about 50 teens inside, many hiding behind furniture and in the house's attic.

At one point, one of the teens fell through the ceiling from the attic, deputies said.

Beer pong tables, open containers of liquor and beer were all over the house, Precinct 8 officers said.

In addition, deputies said they found a handwritten note of "house rules" that Parikh admitted she wrote. The rules included such things as: "do not drink so much that you cannot walk," "no social media," and "beer pong with water drinks on the side."

Deputies said seventeen teens - mostly ages 15 and 16 years old - were found to have consumed alcohol. They were eventually released to their parents or guardians.