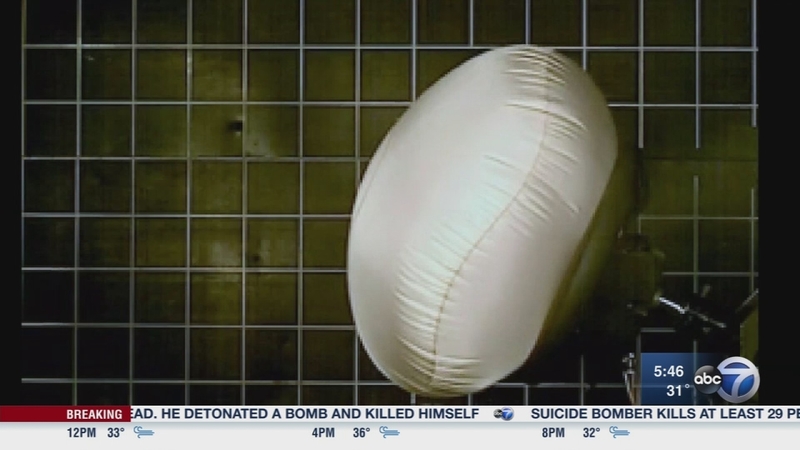 It's the biggest auto recall in U.S. history: nearly 50 million Takata airbags so far, with roughly 20 million more still to come that were installed in cars, trucks and SUVs, from 19 different automakers.

The Takata airbags have defective inflators, which can turn the very device designed to protect people, into a miniature shrapnel bomb. And the toll of injuries and deaths has been grim. But only about half of these airbags have been replaced.

What is now the biggest auto recall in U.S. history, actually began back in 2008, and it's not even close to over.

Faulty inflators in Takata airbags have led to 15 deaths and hundreds of injuries in the U.S. alone. And more than 26 million potentially deadly airbags still need to be replaced.

David Friedman was acting administrator of the National Highway Traffic Safety Administration, when the recall went nationwide. He is now the director of cars and product policy for Consumers Union - the advocacy division of Consumer Reports.

"Manufacturers need to do more to help people understand how deadly these airbags are. But at the end of the day, it's your responsibility to get your car fixed right away, if it's got one of these defective Takata airbags," Friedman said.

Jen Stockburger, director of operations at Consumer Reports Auto Test Center, says finding out if your vehicle is involved in the recall -- is simple.

"Look for your VIN number on the lower left hand side of your windshield, or on your door jamb - and plug it into NHTSA's website and it will let you know if your vehicle is on the list," Sockburger said.

And then contact the dealer to arrange a free replacement, as soon as possible.

The list of recalled cars is growing. So even if you've checked your VIN number before, Consumer Reports says it's important to check it again to see if your vehicle has been added to the list.

Ford and Mazda have both now issued warnings - to stop driving their 2006 Ford Ranger and Mazda-B series pick-up trucks -- and have the vehicles towed to the dealership to replace the airbags. Also, be aware the airbags in certain Honda and Acura models, from 2001, 2002 and 2003 also show a far higher risk of exploding in a crash.