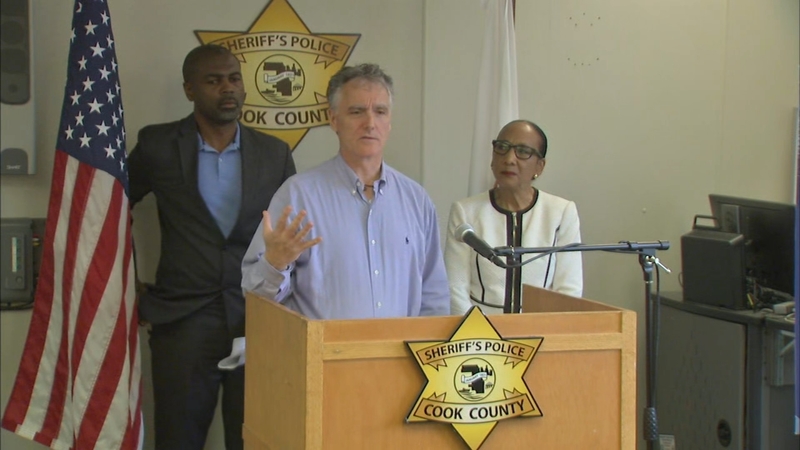 Sheriff Dart said that the loophole allows ammunition sales to people who have had their gun permits revoked for felonies, domestic violence and other issues.

ABC News talks to experts who examine America's history with guns, the real-life impacts of gun violence and what can be done going forward to mitigate the problem.

Sheriff Dart said while a valid FOID card is run to make sure it is valid, but that isn't the case with ammunition.

"Ammunition, you just walk into the store, you show them a card, it's not run, it's not seen to be valid or not," Sheriff Dart said. "They don't run it."

He said that 32,000 people in Cook County have had their FOID card revoked and of them, 20,000 have not turned in their gun or card.