OAK BROOK, Ill. (WLS) -- A popular restaurant known for its wine is expanding to the western suburbs with a new concept.

McEnery said that the partnership between Issa and him started on a trip to Rome.

"My fiancé and I were in Rome and had done a lot of research on where to eat when we were there," McEnery said. "(We) came across Piccolo Buco, waited in a long line and just experienced this epic pizza for the first time and something, that I knew, Americans hadn't seen before."

Issa said that his pizza is "classic evolution" of Neapolitan-style pizza. Piccolo Buco's pizzas have large raised crusts,that give a fluffy and crispy taste while sticking to high-quality Italian ingredients.

What makes Issa's pizza unique is how it's meant to be eaten. First, by cutting the pie with scissors into quarters and then rolling the slice into a cannoli shape.

The reveal of Piccolo Buco in Oak Brook has been well-received, McEnery said.

McEnery said they tried to stay as close to the original location's design over in Rome when building the Oak Brook location.

There are no reservations, but people can join a waitlist by phone and online. Piccolo Buco is located at 1818 Oakbrook Center, Oak Brook and is open Monday-Saturday 11 a.m.-10 p.m. and Sunday's 11 a.m.- 9 p.m. 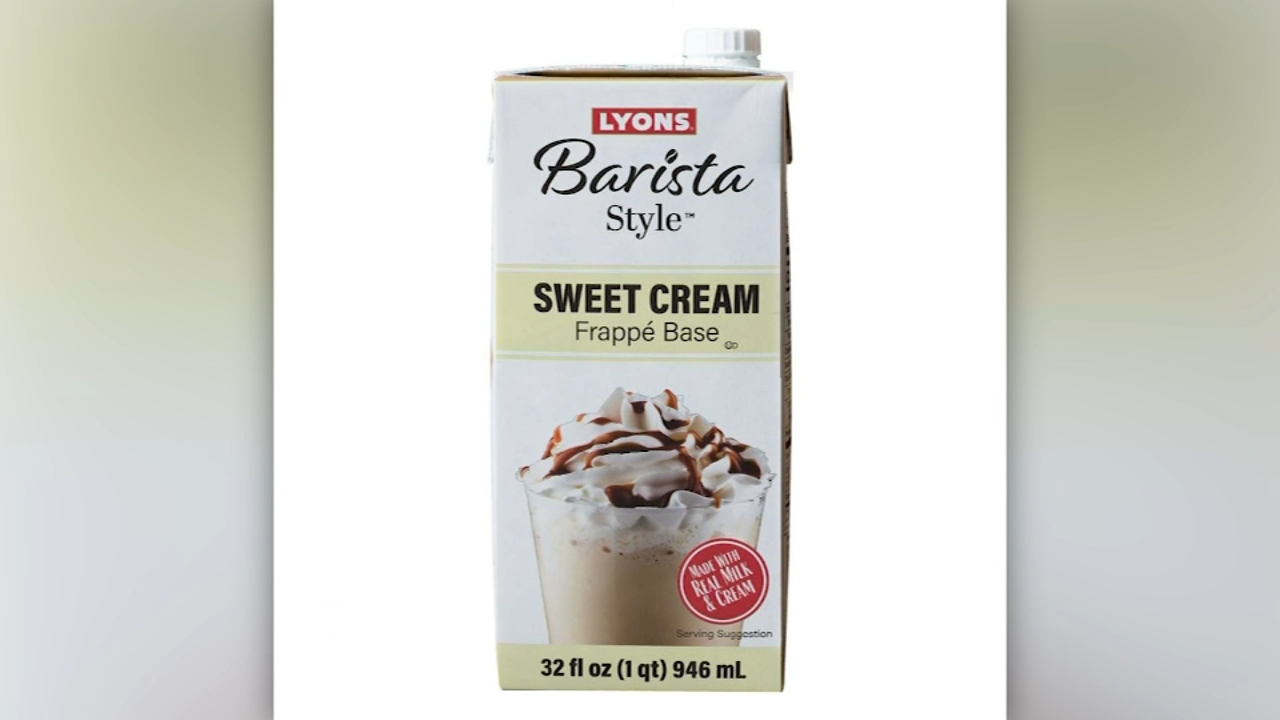 This popular meat shop is a cut above the rest 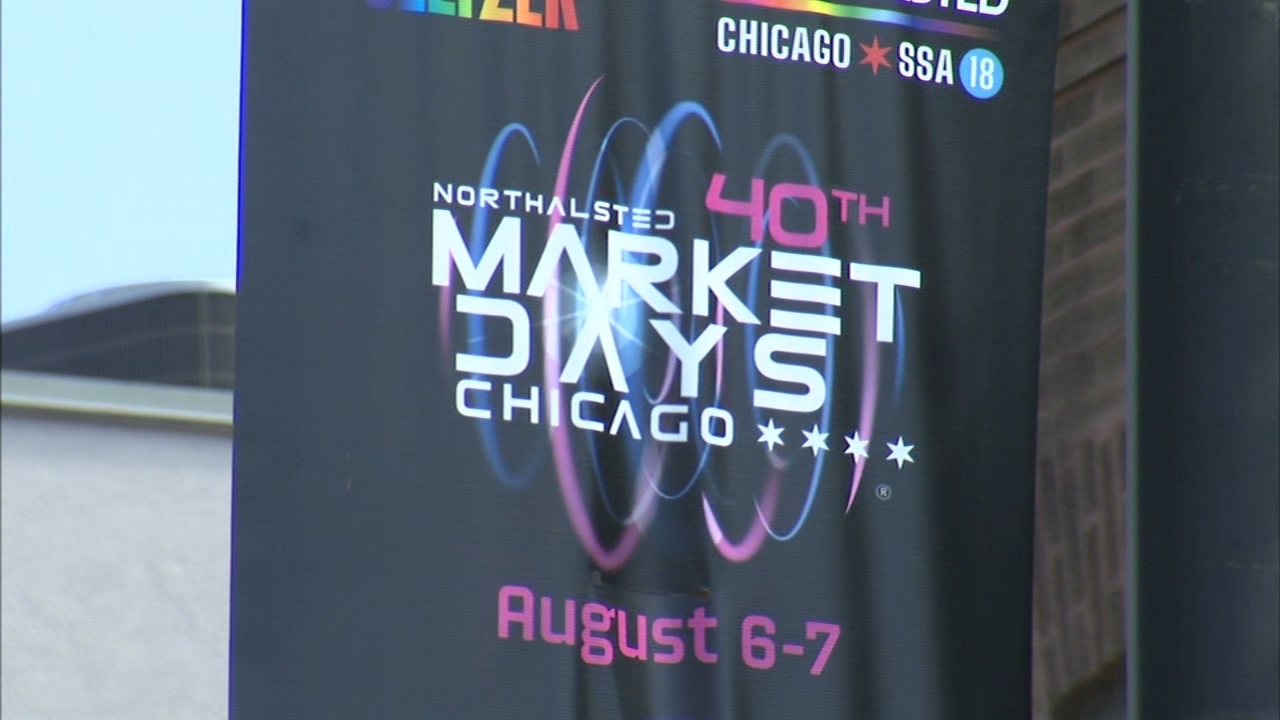 Monkeypox vaccine distributed at Market Days as festival kicks off