While Illinois' northern regions have more protection because of higher vaccination rates, Dr. Ngozi Ezike warned residents that no one is out of the woods.

There have been 1,398,409 total COVID cases, including 23,343 deaths in the state since the pandemic began. The preliminary seven-day statewide test positivity from July 7-14 is at 2.2%.

COVID vaccines have been widely available across the state for months, yet, according to state health officials, the case rate has recently doubled in just under two weeks, mainly driven by the more contagious delta variant.

"The truth is, it's predominantly in our unvaccinated people, so we really need to get that message out that vaccination is our way out of it," IDPH Director Dr. Ngozi Ezike said.

Ezike said the lowest vaccination rates continue to be in the southern part of the state. According to the latest COVID region numbers released on July 11, Region 4 on the Missouri border has the highest positivity rate: 7.8%, compared to Chicago's 1.1% and Cook County 1.2%. The state average is 2.2%.

Dr. Ezike said she is very concerned about the increase of cases in southern Illinois. She said IDPH plans to meet with local health departments this week to come up with a plan.

While northern regions have more protection because of higher vaccination rates, Ezike warned residents that no one is out of the woods.

The increase comes as students return to school in a few weeks. The CDC released new guidelines allowing fully vaccinated students to go without the masks, guidance IDPH has adopted. However, the state plans to release more detailed guidance this week for school districts across Illinois.

"We absolutely know it's going to be different from school district to school district based on your local area," Ezike said. "In some places, masking will be the best option "

Whether its protocols for schools or different regions, Ezike said the state will remain flexible and adjust its guidance according to the metrics.

Missouri, Arkansas added back on Chicago Travel Advisory amid rise in COVID-19 cases

As of Tuesday night, 480 patients in Illinois were reported to be in the hospital with COVID-19. Of those, 88 patients were in the ICU and 34 patients with COVID-19 were on ventilators.

According to IDPH data, the southwestern regions of the state are seeing the highest spike. In the span of 30 days, Region 3 climbed from 1% to 5%. Region 4, to almost 8%; and Region 5 seeing a 4-percentage point increase in positivity rates. 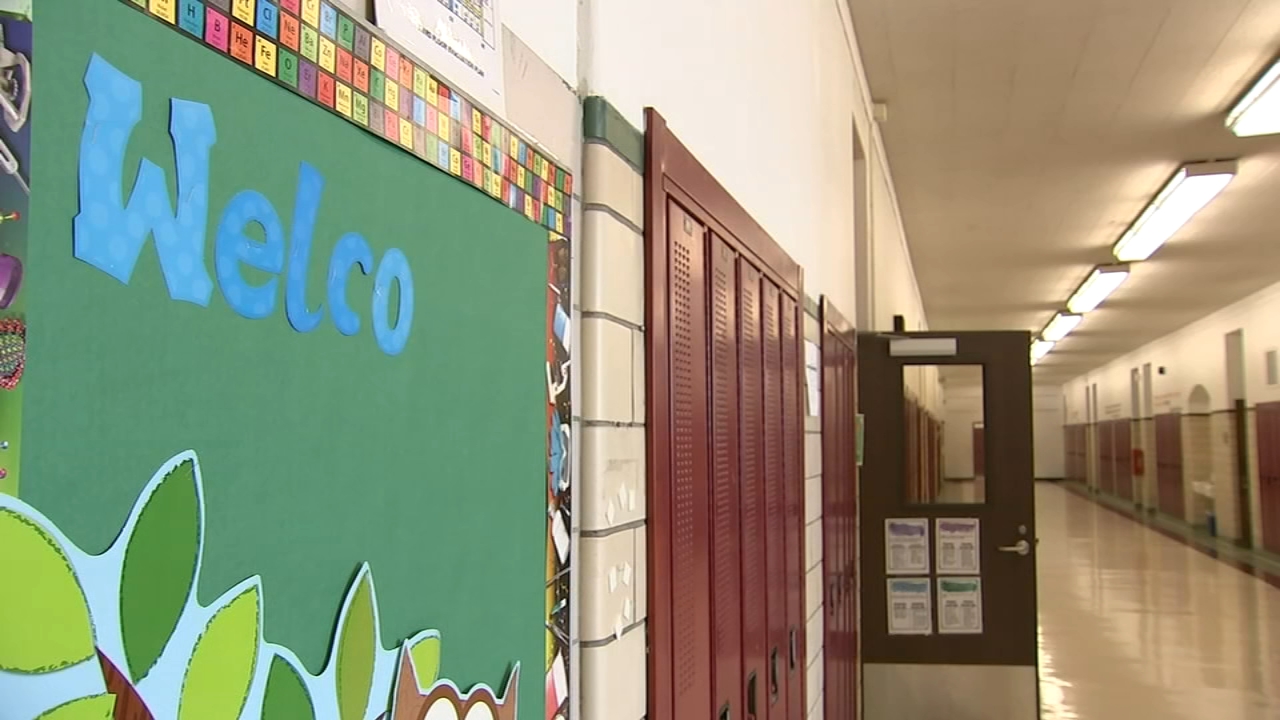