Herd of cows gets loose in California neighborhood

At least 34 cows apparently escaped a local slaughterhouse and were wandering around residential neighborhoods in Southern California.

PICO RIVERA, Calif. -- A herd of cows got loose and were running through a Southern California neighborhood Tuesday night.

It is believed they got loose from a slaughterhouse in the area.

At least 34 cows were seen trotting down the streets in Pico Rivera, first running in the roadway then cutting through yards and trampling bushes.

The Los Angeles County Sheriff's Department reported at about 8:35 p.m. local time that several cows were in the area.

One cow was shot and killed by a deputy during the incident after the animal injured a person.

Pico Rivera City Manager Steve Carmona said it appeared the cow was making a move to run over a baby.

LASD deputies were called to the area to help round up the wandering herd. The department was advising people to steer clear of the area.

The cows were eventually corralled in a cul-de-sac.

By 10:20 p.m., authorities said most of the cows had been corralled into trailers.

Authorities worked late into the night trying to corral the remaining cows still loose. It is unknown how the cows escaped and started running away. 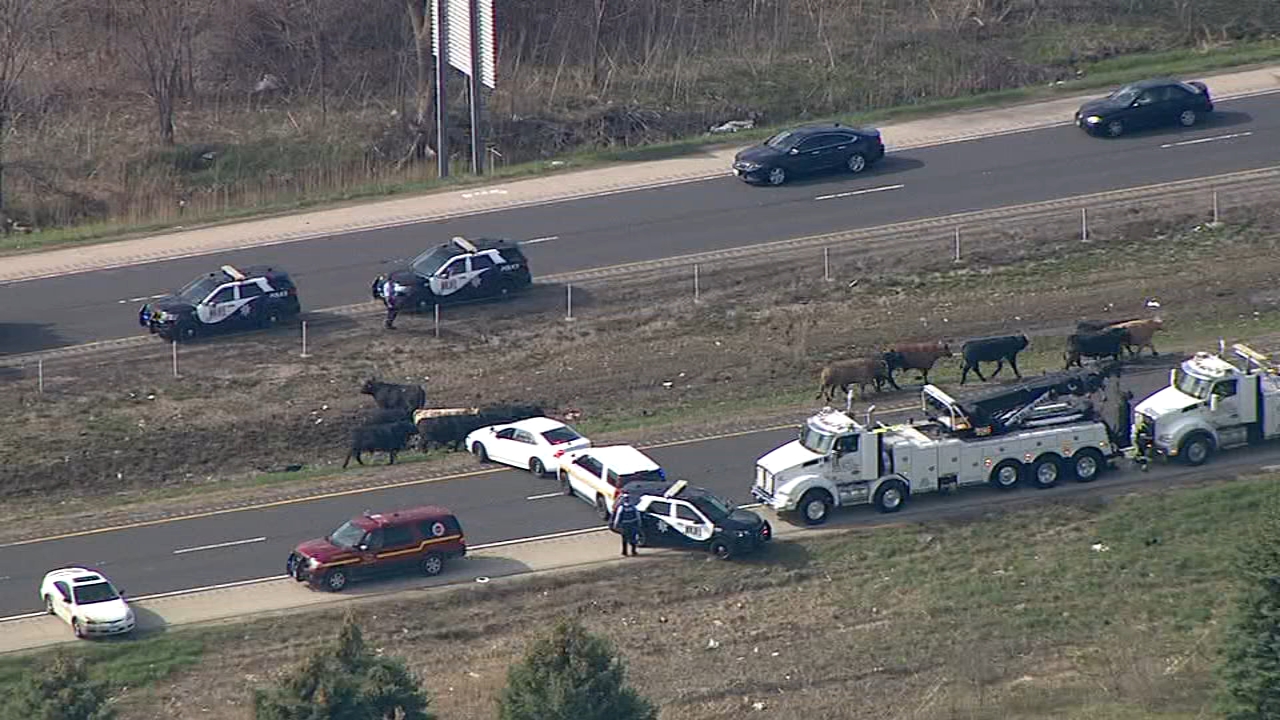 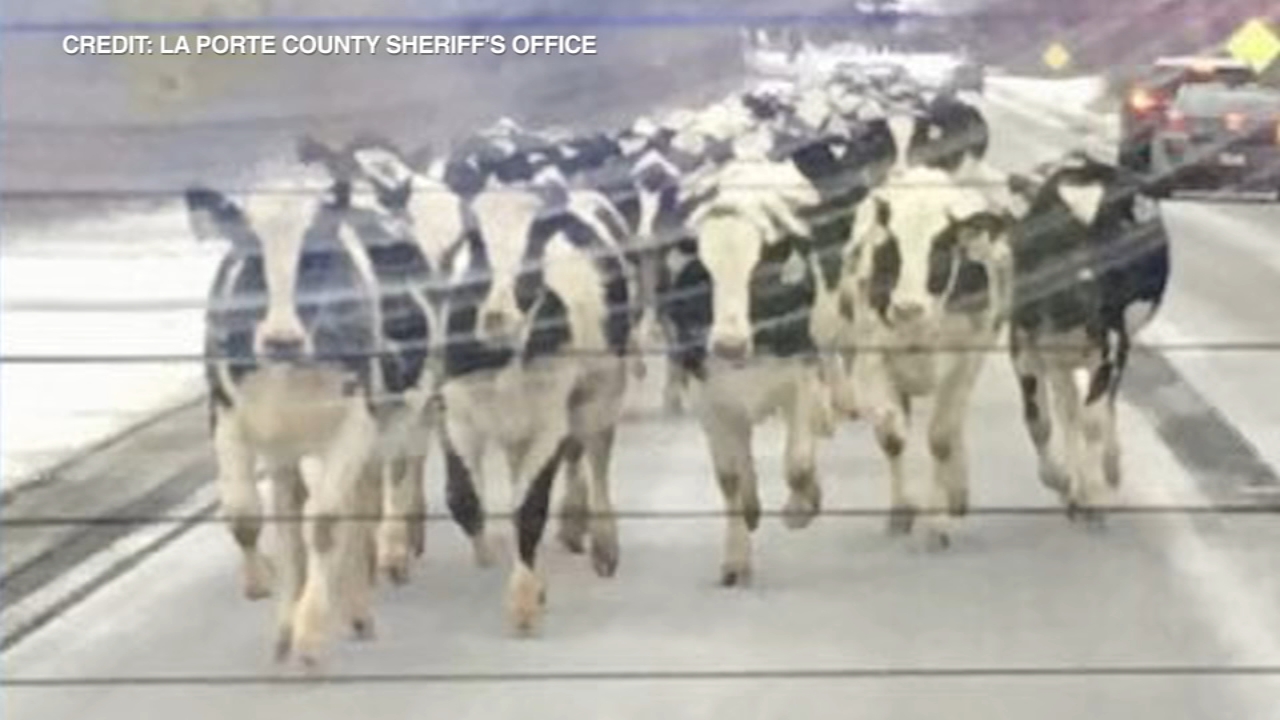 Cows loose on IN highway eventually wrangled by volunteers, police 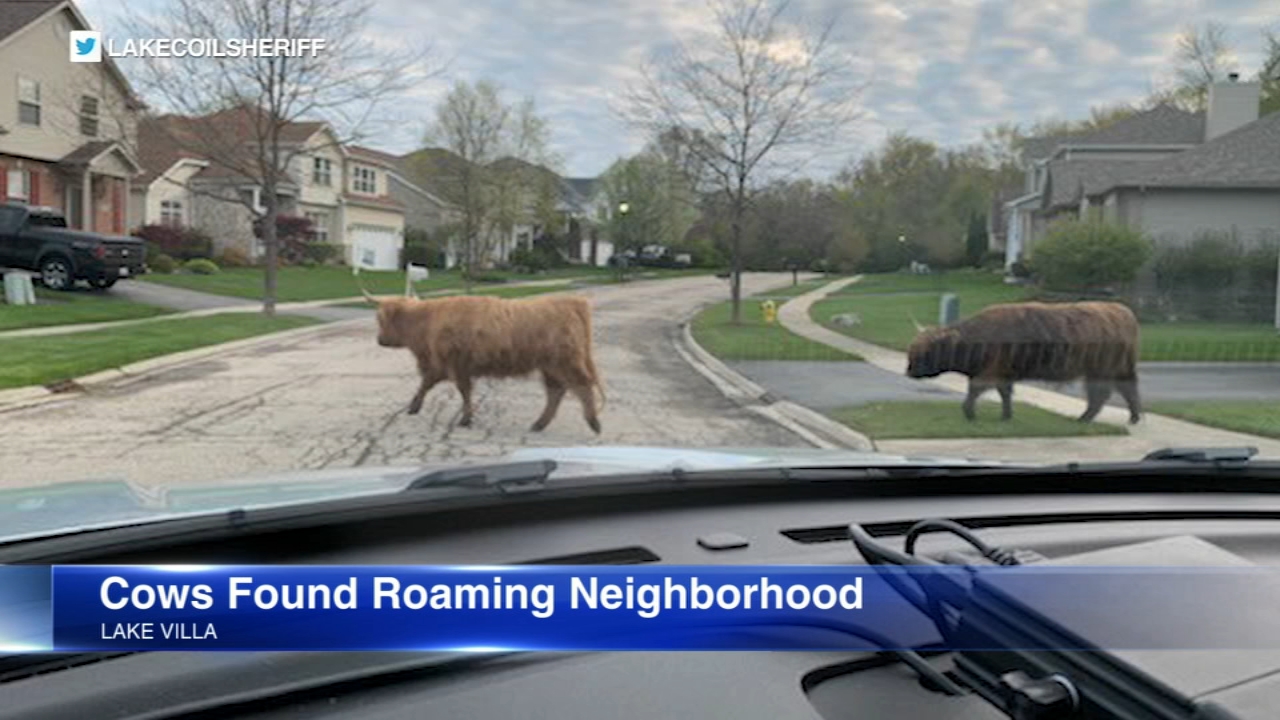