Veterinarians took swift action to save a mother elephant and her calf that fell in a drain in Thailand.

In Thailand, a team of veterinarians, national park staff and volunteers successfully rescued a baby elephant its mother.

According to park officials, a one-year-old calf fell into a drain hole while the mother was guarding it without leaving its side. The rescue team used anaesthetic shots to subdue the frantic mother elephant, resulting in one half of her falling into the hole. However, it allowed the baby elephant to suckle from its mother.

Rescuers then used a crane to lift the mother up, but she fainted due to stress. Video of the heart-wrenching scene showed staff members performing CRP to save the elephant.

The calf later climbed out of the hole and suckled on the mother until she regained consciousness, and both were able to return to the wild. 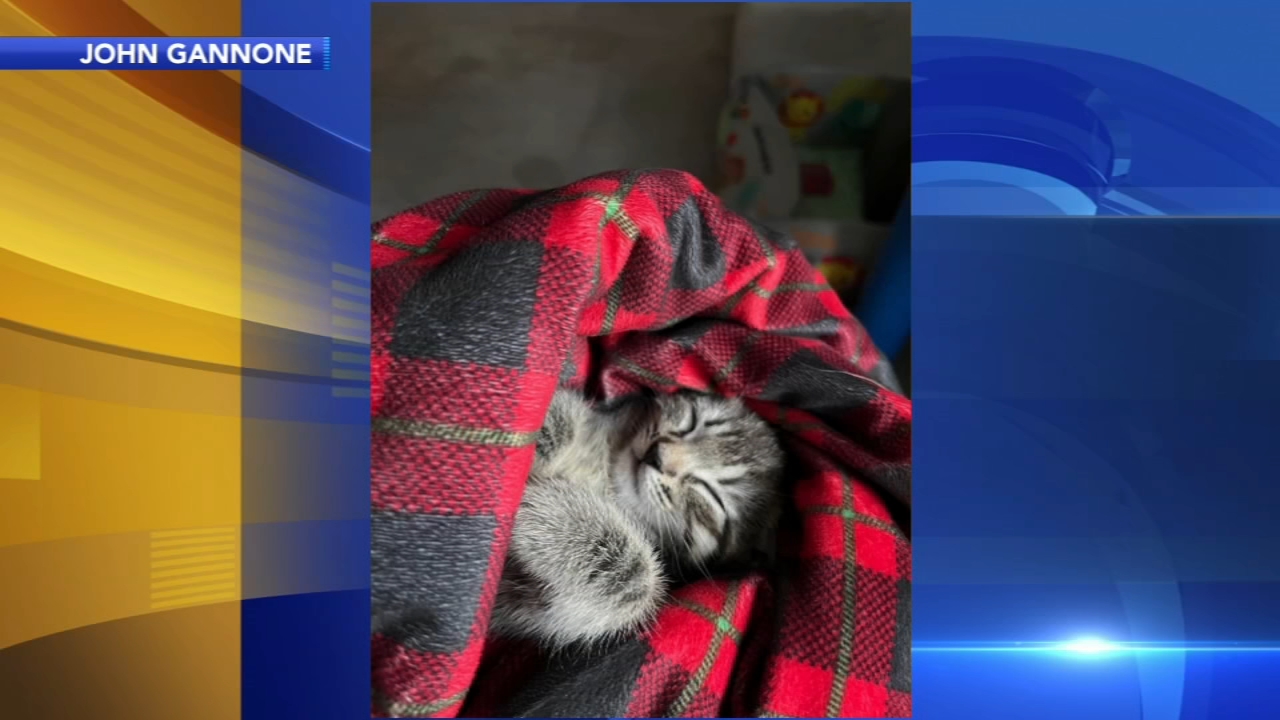 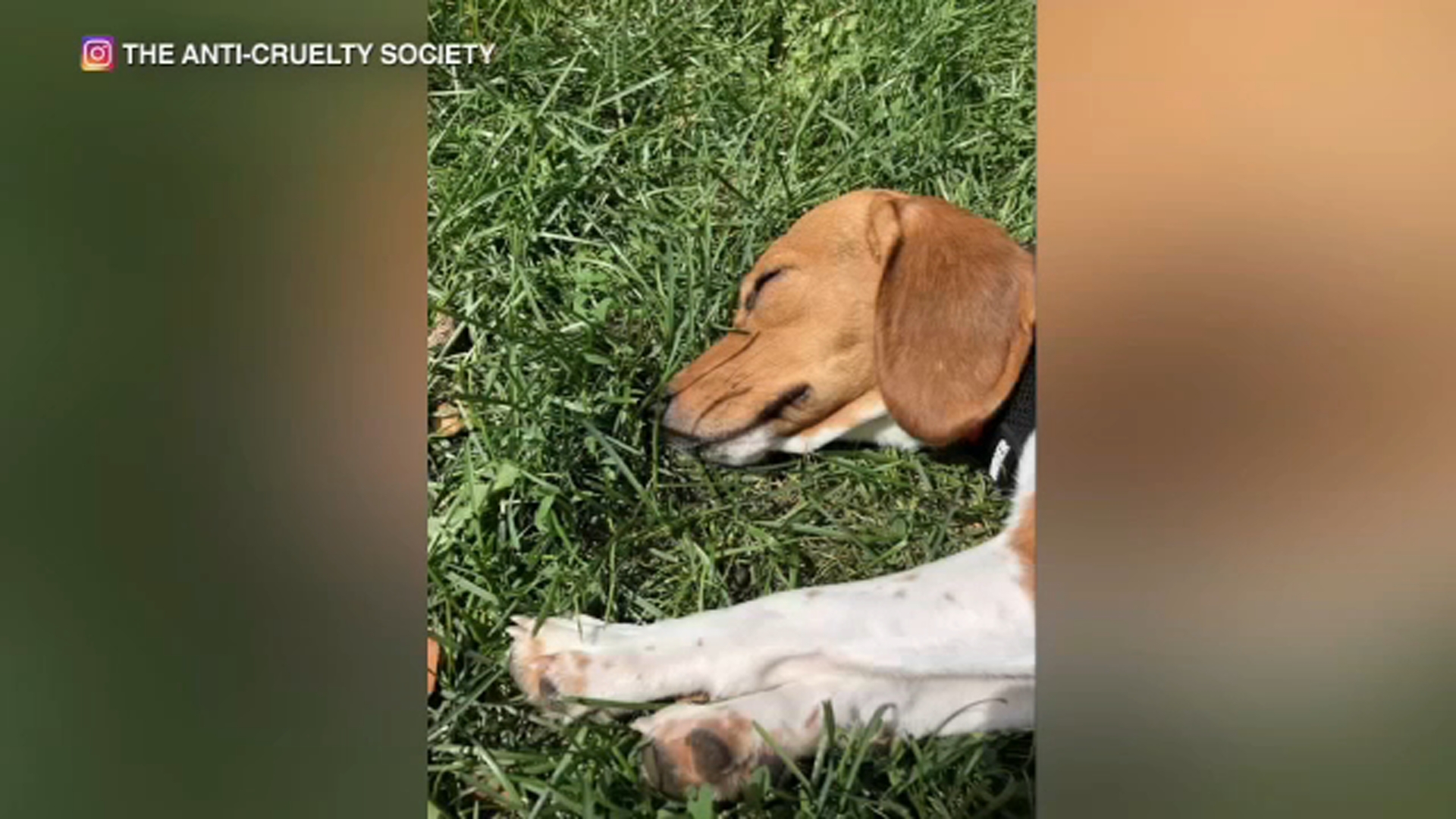 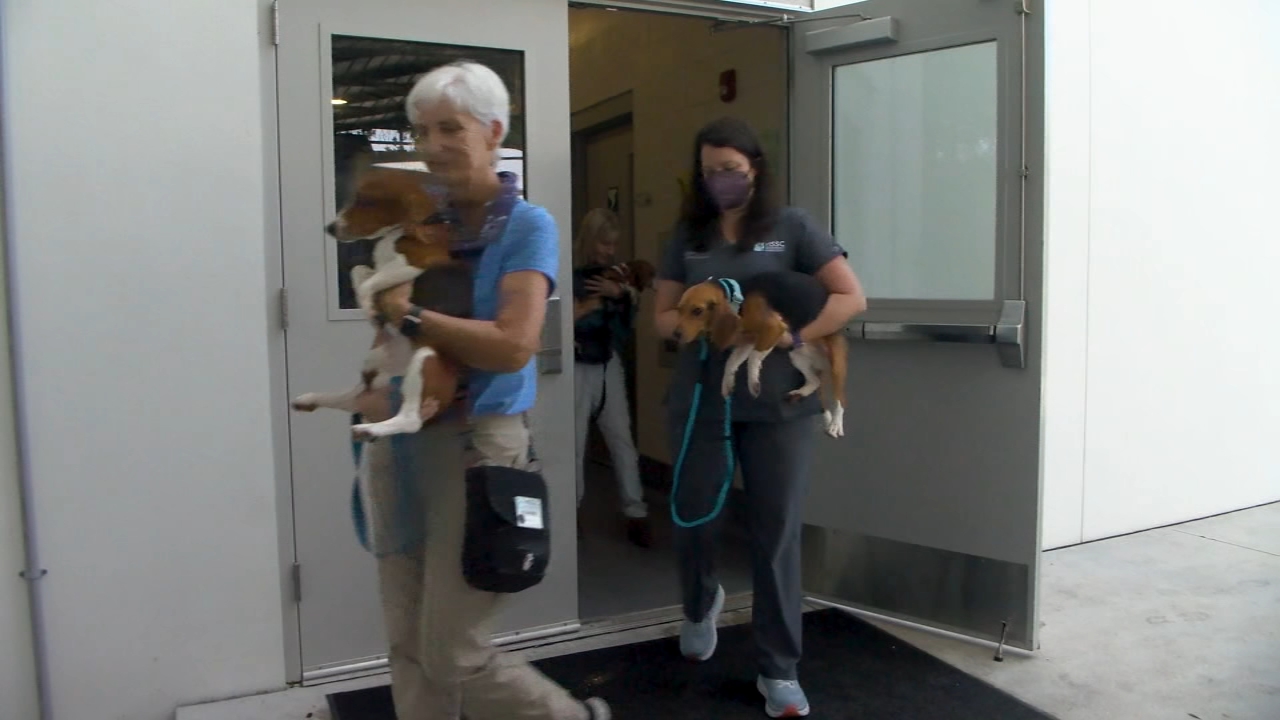 Young rescued beagles get first taste of life outside of cage