A Skokie ambulance carrying a patient inside had its lights and sirens on when it crashed into a car Saturday morning near Gross Point and Golf Road.

SKOKIE, Ill. (WLS) -- A Skokie Fire Department ambulance was involved in a crash Saturday morning while transporting a patient in cardiac arrest to the hospital, police said.

The ambulance had its emergency lights and sirens activated when it collided with another vehicle near Gross Point and Golf Road, according to Sgt. John Oakley with the Skokie Police Department.

"We did have a critical patient in the back of the ambulance which we transferred to another ambulance and continued transporting to the hospital," said Skokie Battalion Chief William Endre.

The attending doctor told police they do not believe the accident contributed to the patient not surviving.

None of the four Skokie Fire Department employees involved in the accident or the driver of the car were hurt, Endre said.

"There's damage to the ambulance and the other car that was involved but I wouldn't consider it major damage," said Endre.

The Major Crash Assistance Team is conducting an accident investigation due to the unique circumstances, police said. 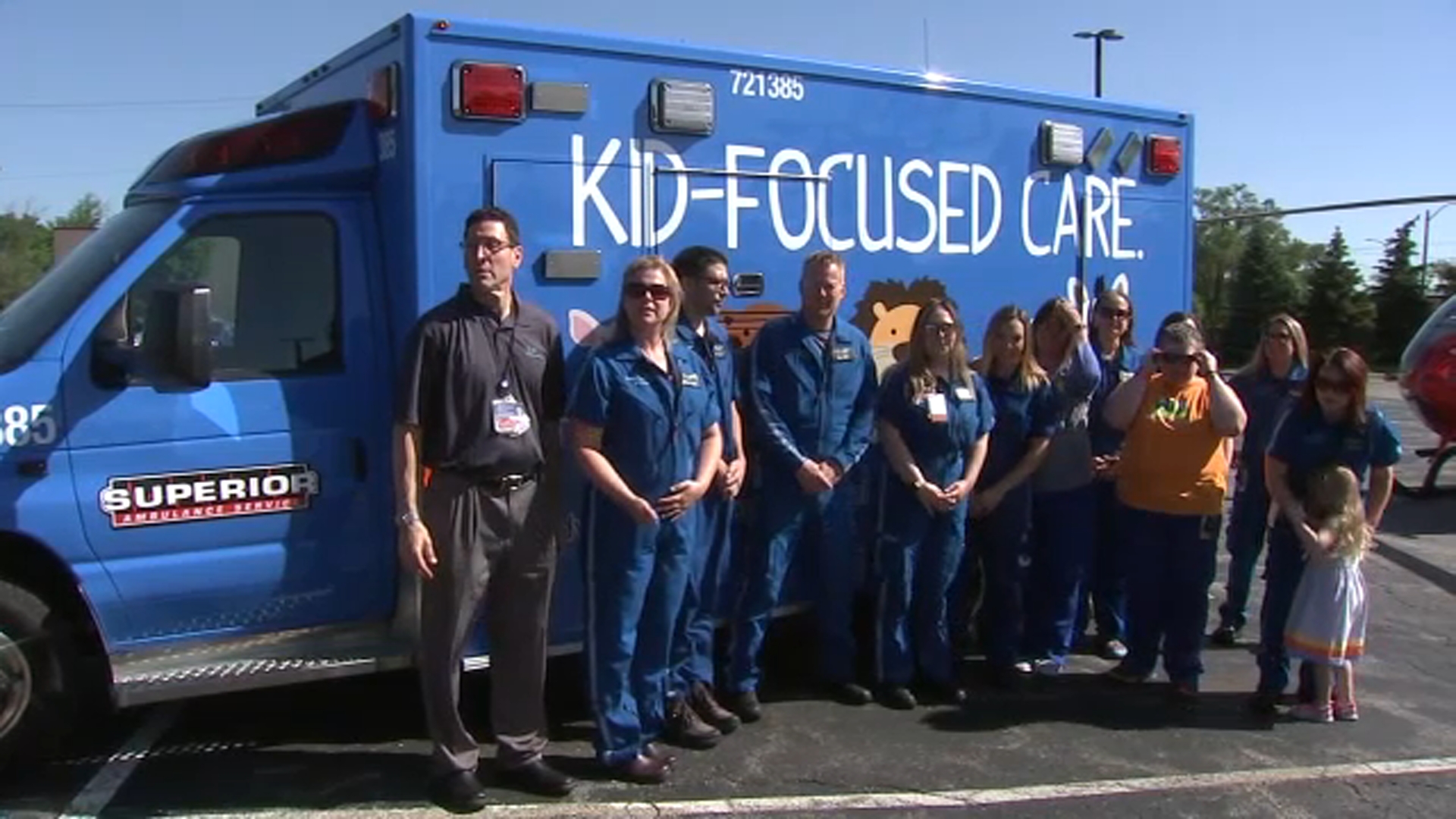 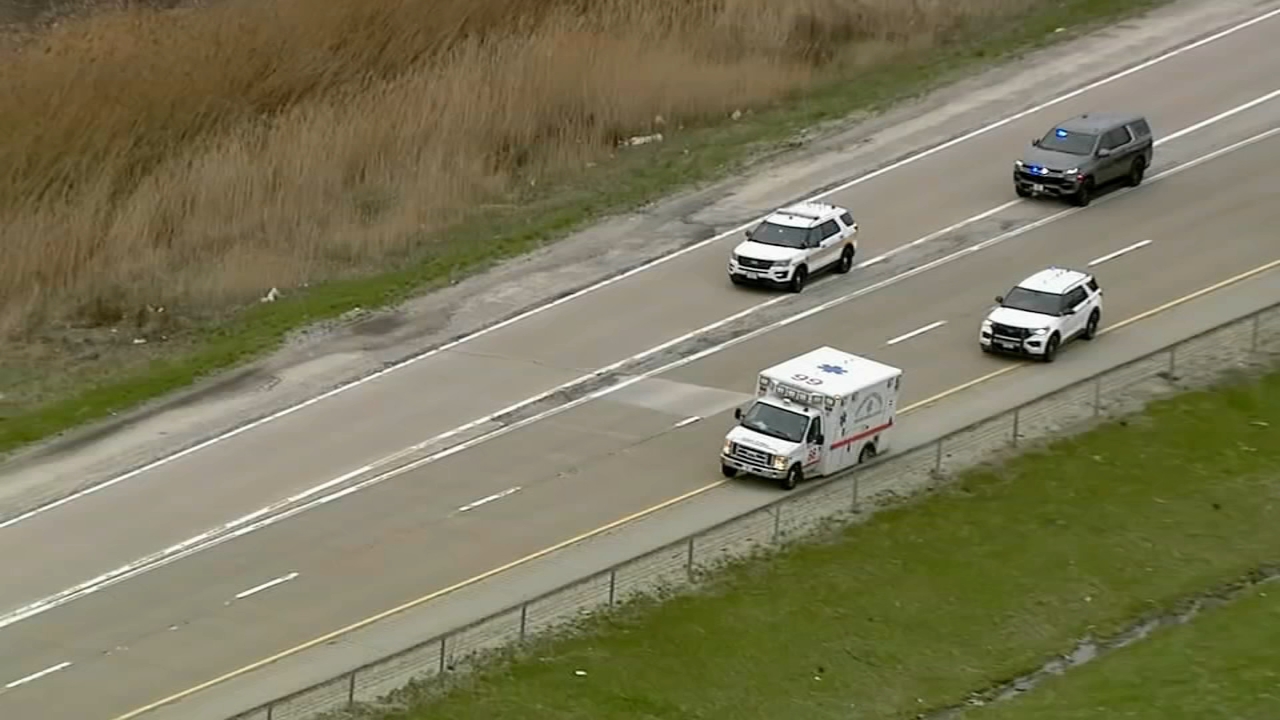 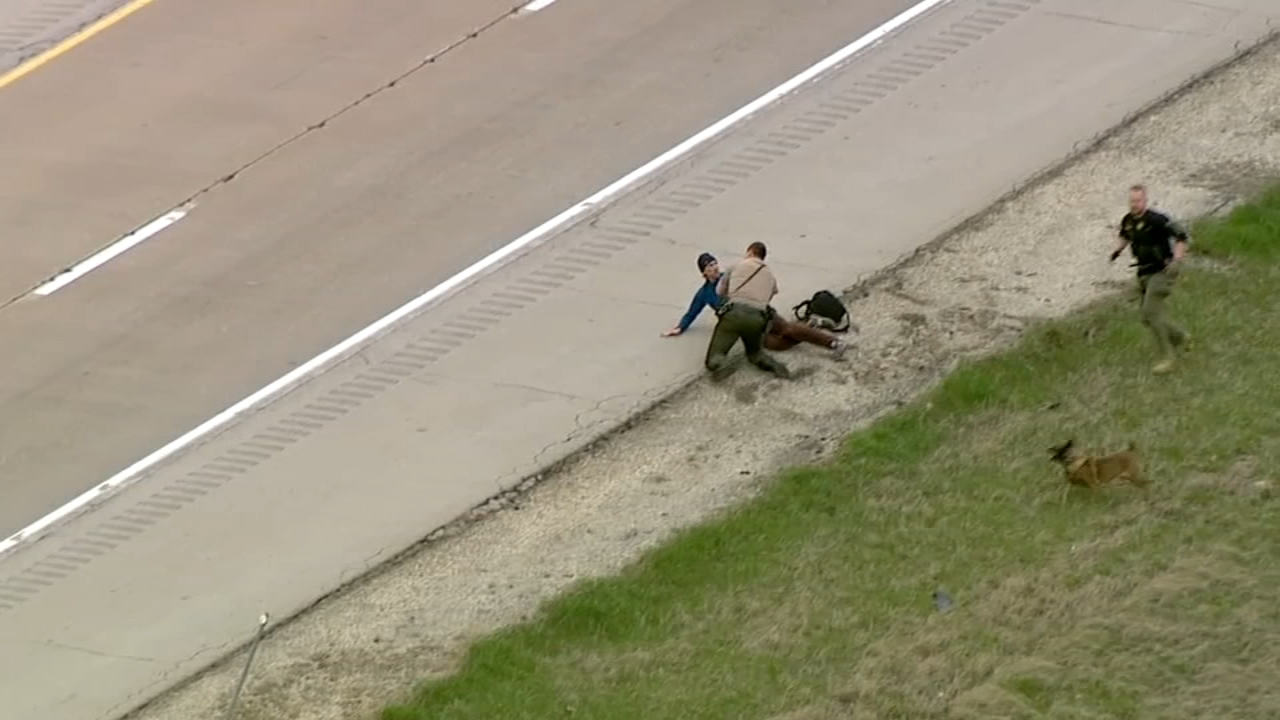 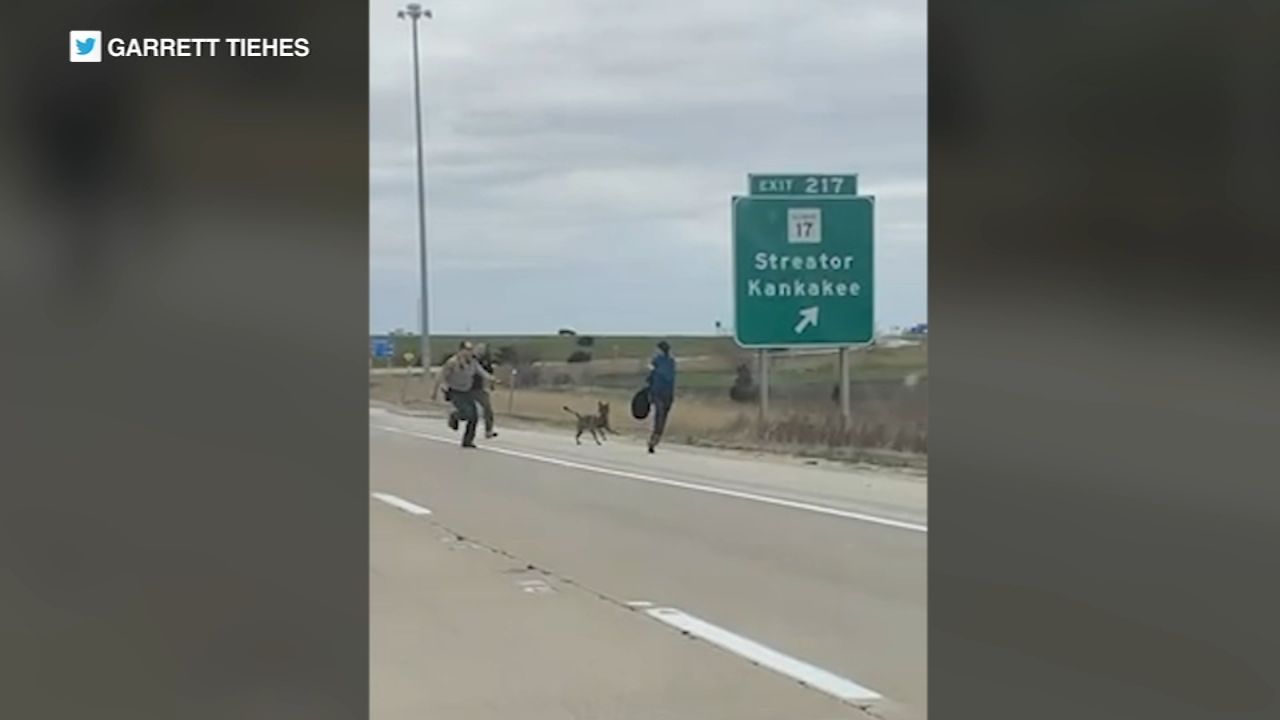